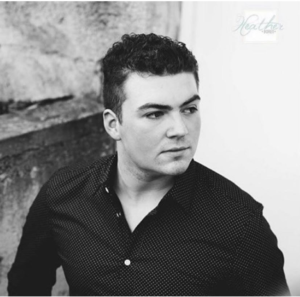 Major(s) & Minor(s): Political Science with a minor in theater 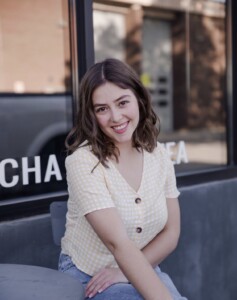 My name is Olivia Tate and I am a first year student majoring in nursing and minoring in political science at Pacific Lutheran University (PLU). I am from Loveland, Colorado and I enjoy hiking, attending concerts, painting, and drinking more coffee than my body can hold. Although these activities are amazing, none bring me the same fulfillment as student leadership. I was a loyal member to Mountain View High School’s Student Council for four years, and I served as Secretary, Vice President, and eventually President. As I dedicated an abundance of time to this organization, I was able to understand the importance of a student government. Representatives listen to the needs and wants of the student population, communicate to administration and faculty, and turn requests into actions that better the community. I wish to continue this passion in my college career as an At-Large Senator for the Associatied Students of Pacific Lutheran University. As an At-Large Senator, I will put forth policies that positively change the University and its community for the better. My first policy statement proposes a plan to prevent the contamination of recyclables on campus.

The Earth’s rapidly changing climate is a significant concern for scholars and policymakers alike. Evidence of rapid climate change include shrinking ice sheets, warming oceans, ocean acidification, glacial retreats, higher sea levels, extreme weather events, and rising global temperatures. According to the National Centers for Environmental Information, the five warmest years of a 140 year record have occurred since 2015. This accelerated increase in surface temperature is attributed, in part, to human actions. In 2017, the Municipal Solid Waste (MSW) of Americans was 267.8 million tons. Of this horrendous amount, 139.8 million tons were discarded into landfills and oceans. These landfills emit chemicals that harm the surrounding environment and pollute the air, causing increased temperatures. In order to combat this, governments around the world have encouraged the practice of recycling. Nearly 67 million tons of the 2017 MSW were recycled in the United States. Unfortunately, an average of 25 percent of what is recycled becomes contaminated and is unable to be reused. Recyclables are contaminated when non recyclable materials, such as food waste and nonrecyclables, are disposed of in the same bins.

Pacific Lutheran University can contribute to the sustainability of the world by adapting its recycling and contamination preventative procedures. To decrease contamination, students must be informed about proper recycling practices. An easy and effective way to source information are infographics. An infographic that depicts the types of plastics accepted in Pierce County would help students decipher which containers should be recycled or thrown into the trash. A second infographic would explain the steps of proper recycling, more specifically, how to empty, rinse, and dry containers, as well as how to dispose of lids, caps, and cardboard. Each infographic will be laminated and displayed near all recycle and trash bins. By enacting these procedures, PLU will lessen the amount of contaminated recyclables on campus, therefore contributing to the improvement of humanity’s carbon footprint on the Earth. 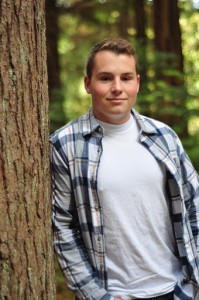 Year in school: Freshman class of 2023

I have noticed a lack of ADA compliant sidewalks and buildings on campus. Our sidewalks are cracked and unsafe for all, they could be borderline unpassable for disabled people. Some of our buildings are ADA compliant and could be easily accessible for disabled people, but other buildings could present a serious inhibitor to the disabled community. I believe everyone has the potential to succeed, and should be given the opportunity here at PLU. Our sidewalks and stairs should not hold back the next Stephen Hawking.

Suicide is far too common in America, and claims too many lives every year. It is especially disastrous in the college student, veteran, and LGBTQ+ communities. PLU is a mixing ground of these great communities, and more. As such we are at risk of losing some of our loved community members. We need to do everything we can to prevent suicide in our University and more.

I will be committed to listening and engaging in dialogue with my fellow students about topics they are passionate about. I hope to combat the above-mentioned problems and take them off my list however I am also willing to add more if need be. 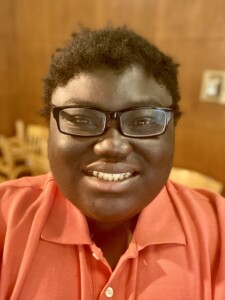 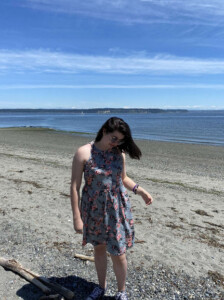 Year in School: Sophomore, Class of 2023

Major(s) & Minor(s): Majoring in Kinesiology, with a focus on Pre-Physical Therapy

Qualifications: Though unable to run for student government in my high school days, I was able to have the opportunity to be elected president of my school’s interact club for both my junior as well as my senior year. During that time, I was in charge of finding opportunities for my club to help out the community we call home. During my junior year, we were able to organize a school-wide drive for personal hygiene products which we were able to donate to the women’s shelter down the street from my school. This past year, I was apart of Stuen’s ESJ community which allowed me to meet people who like me, wanted to seek action and ways to help better our community. I was also given the opportunity to volunteer at our local children’s hospital, Mary Bridge, for the better part of the past school year. 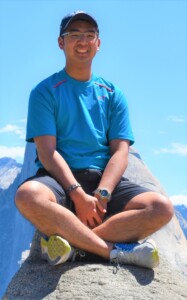 with a minors in hispanic studies & peace corp prep 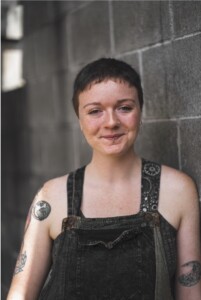 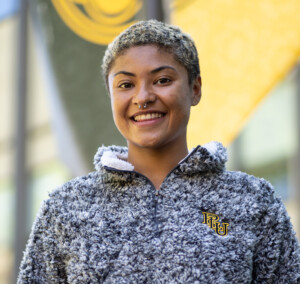 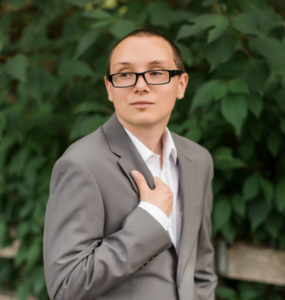 I’m Corbin Edwards, and I’m a senior and a commuter student excited to be running for ASPLU, off-campus position. I am studying for a Bachelors of Kinesiology degree in Health and Wellness, with teaching certification. My background includes political engagement with local politics, attending local City Council meetings and speaking on topics that are important to me. Previously, I also held the position of Treasurer with the Pierce County Young Democrats in the 2016 campaign year.

As a new father, I recognize how important our health is in these especially trying times. Keeping our campus safe and our students healthy is my foremost priority. I believe that we can do that by keeping school representatives transparent and accountable to their student body about the measures being taken at PLU to slow the spread of COVID-19 on campus. We know that COVID-19 disproportionately affects minority and underrepresented persons, owing to factors such as discrimination, disparities of healthcare access, educational attainment gaps, and socioeconomic and housing status differences. These factors are associated with poorer outcomes, including death, long-term injury, and financial hardship. We must be thoughtful, intentional, and dedicated, as a student body, in our commitment to addressing these inequities.

Zoom classes are not what we wanted as students, but the step was necessary. Staying virtual is vital to students’ health, and we, as a constituency, deserve representatives who will advocate for us and make sure that classroom doors are not reopened too early. If and when we resume in-person classes this year, our representatives owe it to us to make our safety their primary focus.

I would immediately undertake a campaign to have hygiene reminders posted on campus to remind students, make sure that masks are available to any and all students who need or want them (both on-campus and commuters), and create buy-in within the community to take on coronavirus. Further, I would support and hold staff accountable to their responsibility to adhere to all guidelines suggested by the Washington State Department of Health.

Together we can do have a great year! PLU needs representatives who are motivated, who care about you, and who want to serve. That’s me. Please vote for me, Corbin Edwards, for ASPLU off-campus councilor.