Message from the Dean

I am pleased to announce the upcoming Port of Tacoma Fall 2019 Executive Leadership Series. This series supports our programs at PLU by bringing executives to campus to share their expertise and insight.

We are excited to bring preeminent industry and organizational leaders, students, and selected guests together on the Pacific Lutheran University campus for these evenings. The one-hour sessions offer insight into current issues facing decision-makers. These leaders will also share aspects of their own professional experiences and career development.

I am pleased to invite you to attend one or more of these evenings to engage in discussions of issues pertinent to our dynamic global business environment. The dialogue will be enriched by your presence and participation. 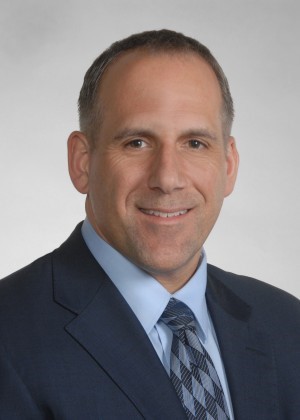 Wolfe is on the boards of the American Association of Port Authorities (AAPA), Governor Inslee’s Maritime Innovation Advisory Council, U.S. Department of Commerce Advisory Committee on Supply Chain Competitiveness, Executive Council for a Greater Tacoma, Tacoma-Pierce County Chamber of Commerce and the Washington State Fair Board. Wolfe is also an executive board member of the Economic Development Board for Tacoma-Pierce County and Chair of the Washington Public Ports Authority Trade and Transportation Committee. 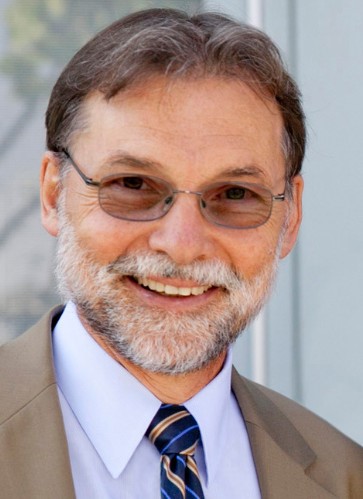 Brian Berg ’74 is an independent computer consultant based in Silicon Valley, with a specialty in data storage technology. His work has ranged from optical and magnetic storage to his present specialty in flash memory as used in consumer electronics devices such as cell phones. Berg works through his Berg Software Design consultancy, and he has been a speaker, session chair and conference chair at nearly 100 technical conferences and public events. He is Technical Chair at Flash Memory Summit, the world’s largest independent storage conference. Berg has also served extensively as an officer and volunteer with IEEE, an international technology organization where he is currently History Chair and Milestone Coordinator for the ten western states.

Berg received his Bachelor of Science in Mathematics from PLU in 1974 and completed Computer Engineering graduate coursework at Stanford University. He and his wife were donors to a number of building projects at PLU, including the Morken Center, the Rieke Science Center and the Phillips Center. 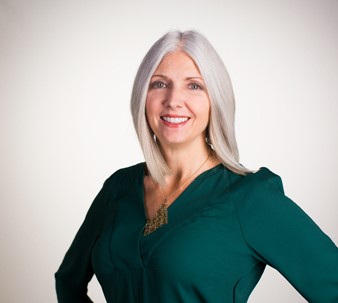 Sheryl Tullis is known for challenging boundaries. From West Point’s first decade of women graduates, to Deputy Director of military information systems, to tech marketing leader, her career spans Procter & Gamble, Microsoft, and mobile experience agencies. She is a strong proponent of military veteran hiring and helped pioneer the first tech transition program for transitioning service members. An advocate for diversity and women leaders in STEAM, Tullis founded Mobile Mixers and mBolden – Seattle, which champions women in digital. She recently won the mBolden “People’s Choice” award for her work as global president of the non-profit. Tullis is currently a Partner and Head of Marketing for TA Group, a private equity and investment firm in Bellevue. She also is a leadership, brand and communications coach. Ask her about her #50Firsts – the 50+ new things she tried last year!