François is a native of Paris, France. He attended the University of Oregon and Cal State University at Northridge, where he received his B.A. in French. He attended UCLA to obtain his teaching credential, then Pepperdine University in Malibu, where he graduated with a M.A. in Psychology.  For over 30 years, François has been teaching High School French. He has taught French, Health and E.S.L. for the Alhambra City School District and all levels of French, including AP® Language and Literature at Beverly Hills High School.  For 26 years he has taught all levels of French at Canyon High School in Santa Clarita, CA as well as AP® Psychology.  François also taught French 1,2,3,4,8,10 at Los Angeles Valley College from 2007-2013.  François is currently teaching French at Granada Hills Charter High School and he is also the Head Cross country and Track coach.

In 1996, François started serving as an AP® reader for the College Board and has been a Table Leader since 2011. He served as a member of the SAT II French Language test development committee from 1999-2005.   François was a contributing writer to the AP French textbook Thèmes by Vista Higher Learning.   He is a member of AATF (American Association of Teachers of French), and also teaches at the Alliance Française de Los Angeles. 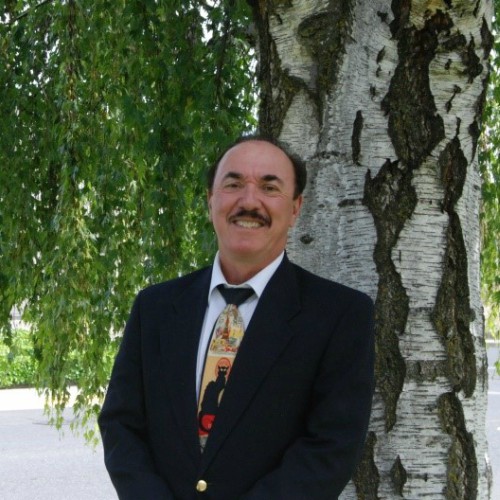