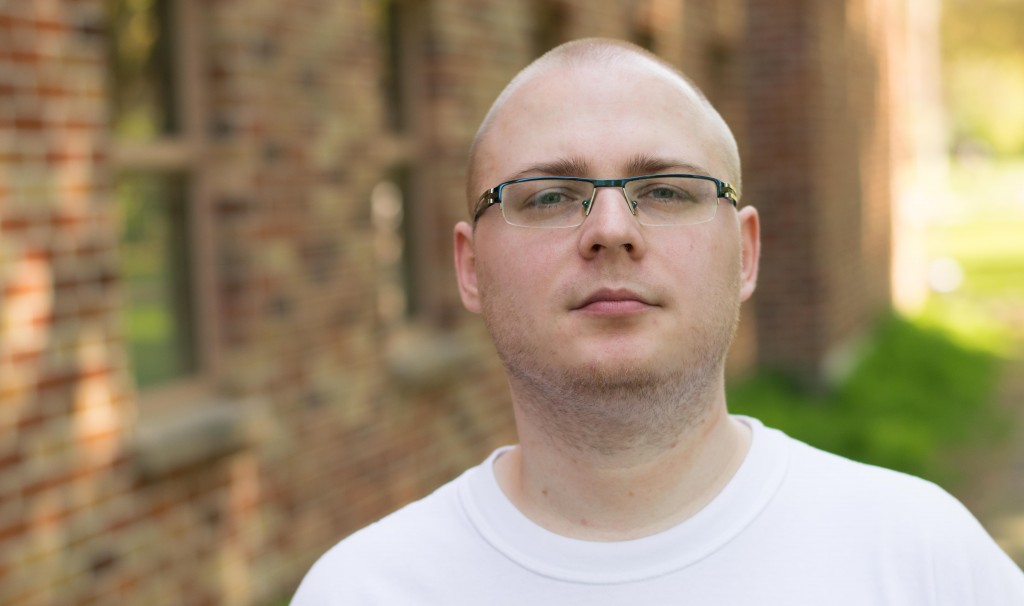 Shadows ( )
John Overlie (Grynch)
Update Required To play the media you will need to either update your browser to a recent version or update your Flash plugin.

Internationally known by his stage name, Grynch, John Overlie ’08 is one of the Pacific Northwest’s most accomplished hip-hop artists. The Pacific Lutheran University history major has toured and collaborated with a number of independent and mainstream hip-hop heavyweights, including Warren G, Brother Ali, Macklemore and Atmosphere. He has released five studio albums, performed throughout the United States and Europe, and been featured in the pages of Billboard Magazine.