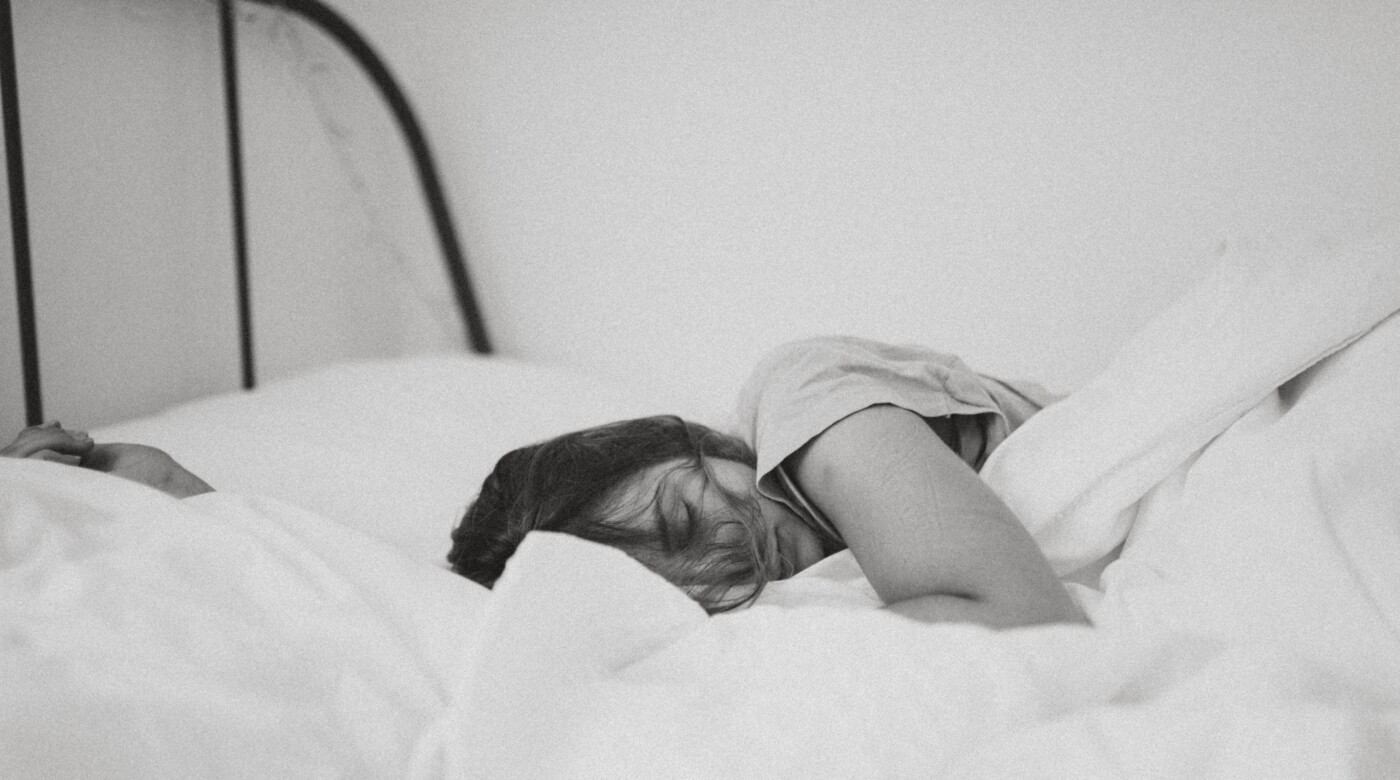 I. The colors or “stars” that you see

When you rub your eyes have a name;

You see them a few seconds

and then the next they disappear

when you open your eyes.

Was a tidal wave rushing over,

And we tried to close our eyes to

The closures and cancellations

For them to be rescheduled.

The first of many racist comments

At you, friends or loved ones

You all long for things to go back.

To open your eyes and wake up

To find this was all just a bad

Dream instead of a nightmare.

This is a reality we just can’t shake

When did you rub your eyes?

and ask yourself if this was real.

That this is not just a moment

Or are you still closing your eyes?

Denying the truth of the mask

On your face. The echoing of

This is not “normal”

with so many more changes

But this is our reality.

Nothing is the same anymore

But not everything is lost

When I think about her.

And to wait for an end is sleepless

Nights unready for the daytime.

II. Love in the time of Corona

From the same slow rhythms of

Each day. It’s picking up the phone

And texting her. It’s late night

zoom calls until the early hours

of the morning saying good morning

instead of goodnight. Then barely having

the energy to close my laptop and curl

into bed but still holding her smile

in your mind as I hit the pillow.

When either of us froze on screen

It was a half-blink mid-sentence state.

From the screen freeze. Frantic

Was it my internet or hers?

Waiting for any reconnection

And then picking up where we left off.

the signs or sharp intake of air,

the wink of an eye, half-closed eyes.

In some of the hardest moments

I’ve watched her cry unable to be there

to hold and console her and

it’s crying wishing she were there with me.

I want to reach out and touch her

but I can’t across the screen.

We could only imagine the warmth

Of each other’s touch because we had

Families to think about. Neither of us

would risk what we can’t control so

from hundreds to only a dozen miles away

I still could only capture kisses over call in my hands

Instead of on my lips.

I direct my eyes to the sky waiting for

The forced space between her and me to disappear

Without even holding her hand

I know her so well and it’s disorienting.

I close my eyes against the bright sky

And I know I’m not dreaming.

The poem “Tell me I’m Dreaming” is first and foremost about COVID-19 and understanding what has happened to us as a society. The first half of the poem is about realizing the inability to escape these changes for the foreseeable future and being angry, hurt, and frustrated. We have lost so much to COVID-19—normalcy, the lives of so many, and the simple connection of touch—it seems like we should be waking up from a dream instead of realizing this is our reality and trying to adapt. In the second half of my poem I focused on my romantic relationship where I want to remember there are things that can’t be delayed or stopped because of COVID-19. I started dating my girlfriend during COVID-19 and I wanted to write about navigating it together but also separately.

I was inspired by the short mini-series “Love in the Time of Corona” which is one of the only shows that I’ve seen that is set in the pandemic. I felt the show was limiting, I wanted more to explain my own situation so here I strived to write a poem about my own experience of COVID-19 and falling for someone. I found joy but also sorrow in the underlining limitations and I hope to have showed the complexity of physical and emotional risk. There are some things COVID-19 cannot change and the feeling of love is only one of them.