A young child grapples with the challenges of a schooling system that is not built for their mind. 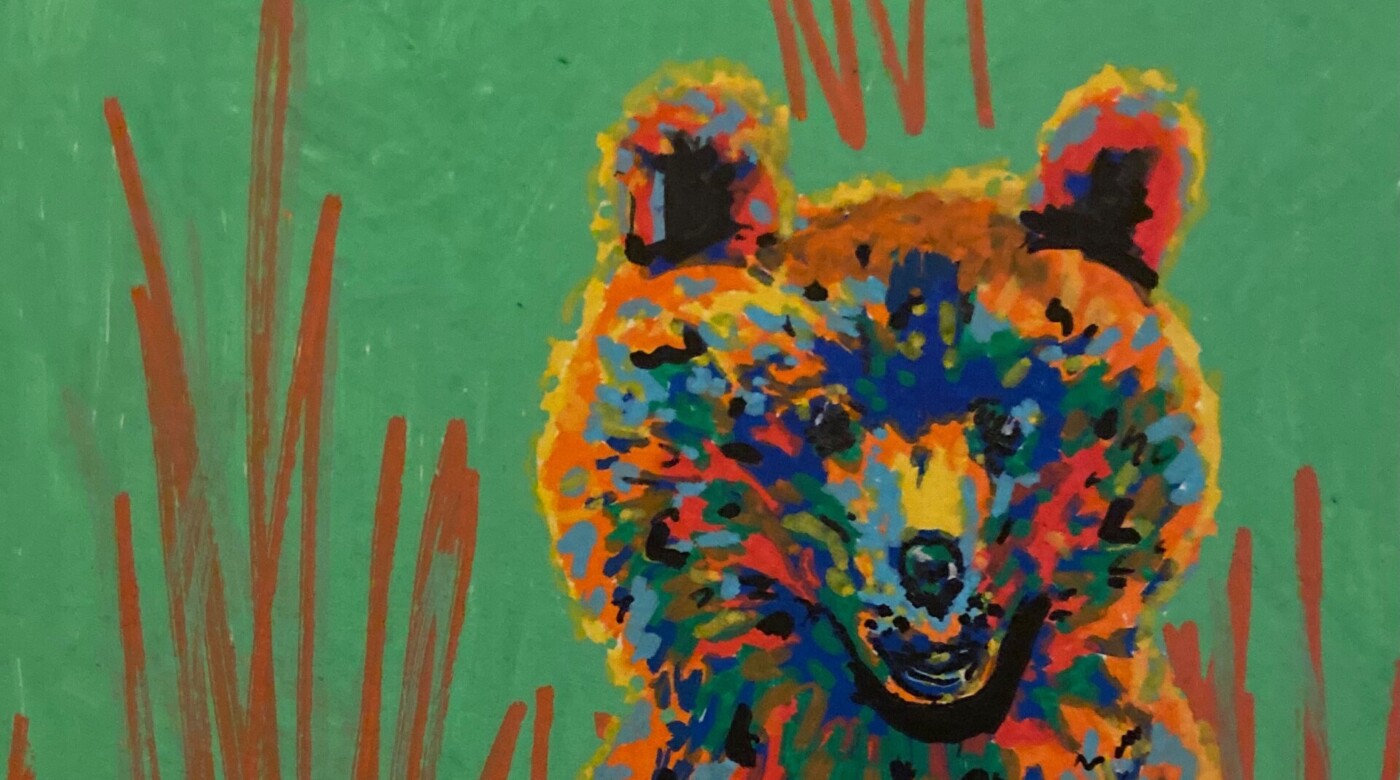 As a child I never stopped talking. Even when I was alone I would talk. I would talk to myself, to the voices that circled around my head, to imaginary versions of real people–playing out hypothetical conversations or reliving real ones, to trees and animals, to dragons and ghosts and people only I could see. My mouth never stopped moving. As I walked home, when I was in my room, doing my homework. I couldn’t read without moving my lips along with the words and I couldn’t comprehend what I was reading unless I read the words out loud to myself so I could hear the story.

The first time I was reprimanded by my first grade teacher I could suddenly feel the blood in my veins. It rushed to my cheeks and ears and made my lungs itch. My body folded inward attempting to remove any negative space that existed within the boundary of myself.

Being in trouble was not new to me. Someone was always mad at me for not listening or talking too much or being too loud or something. There was always something. And never something I felt I could control. The problem was not my actions. The problem was me. I was often able to brush off the sting of my elder’s reproach, but the memory would stay stuck in my mind causing me shame far after I had forgotten what happened. The feelings would fill my body and the voices would whisper in my ears. The louder the voices were the louder I had to be to be heard over them, but then I would get in trouble for yelling.

This time was no different. My sandy brown curls had danced around my chubby cheeks as I bounced to the rhythm of my own stories. Chattering on to everyone who would listen I spun tales of pirates and orphans and watched them shimmer into life before me. As the effervescent forms of waking dreams became visible in the air I could not stop myself from describing their every move. Until my teacher, Mr. Baxter, decided enough was enough.

Mr. Baxter was a bearded sweater wearing man with auburn hair and smiling eyes that let you know he was never really upset with you. He walked over to my table and put his hands on his hips. The scent of salami followed him wherever he went. The voices wanted me to ask him about it, but I was already in trouble.

Mr. Baxter never yelled. In fact, he whispered when he was angry which was almost worse. It felt like he was taunting me with his ability to speak at the same volume as the voices, blending in with them. I could not tell who said what. I nodded and tried to look sorry in hopes that he wouldn’t notice I wasn’t listening.

Each time I got in trouble something changed. He moved me from table to table repeatedly scolding me as the smile slowly faded from behind his rectangular glasses. The freckles on his cheeks became darker as his frustration grew.

Eventually, Mr. Baxter sat me at a desk by myself in the back of the classroom. The isolation I experienced on my island against the rear blackboard only made it harder to pick out which sounds I was supposed to pay attention to. I shouted across the green carpet ocean of the classroom — having no conception of how loud my raspy six year old voice was — to respond to conversations I heard other students having at a hexagonal table fifteen feet away.

My boisterous comments prompted Mr. Baxter to place my desk in the hallway. I swung my velcro shoes above the white speckled linoleum as I sat in my foot tall chair with a brick red seat and back, metal bars connecting them and extending to the floor. The marker stained white board on my sand colored desk would have remained blank if not for the insistent movements of my hand. I scribbled as I listened to every class up and down the hall, classes of children walking in single file, teachers discussing troublesome students, squeeks of sneakers, taps of stilettos. The lines of my blue expo marker soon began to fly into the air and take on new shapes and colors.

Soon a grizzly bear as long as the hallway was wide and tall enough that I couldn’t see her ears stared solemnly down at me. I looked into her black eyes and was suddenly still.

The voices were silent for the first time in my life.

All I could hear was my own shallow breathing and the deep steady breaths of the bear. My body was flooded with fear and excitement and something else too — a feeling I would remember years later as I looked into the eyes of my first love.

Suddenly, the door clanked open behind me. I jumped and glanced over my shoulder to see Mr. Baxter scowling in the doorway. The moment we broke eye contact the bear disappeared. As I looked back and forth between the empty hallway and my first grade teacher the only sound was the high pitched whine of the fluorescent lights overhead.

“I see you have done absolutely no math problems,” Mr. Baxter said disapprovingly.