Take Back The Night

At PLU’s Take Back the Night event, we start the night in Red Square where we host speakers at a rally. Together we leave the square and march around campus ending in the CAVE where we will invite members of the PLU community to speak about the impact of sexual violence, rape culture and movements to confront both. 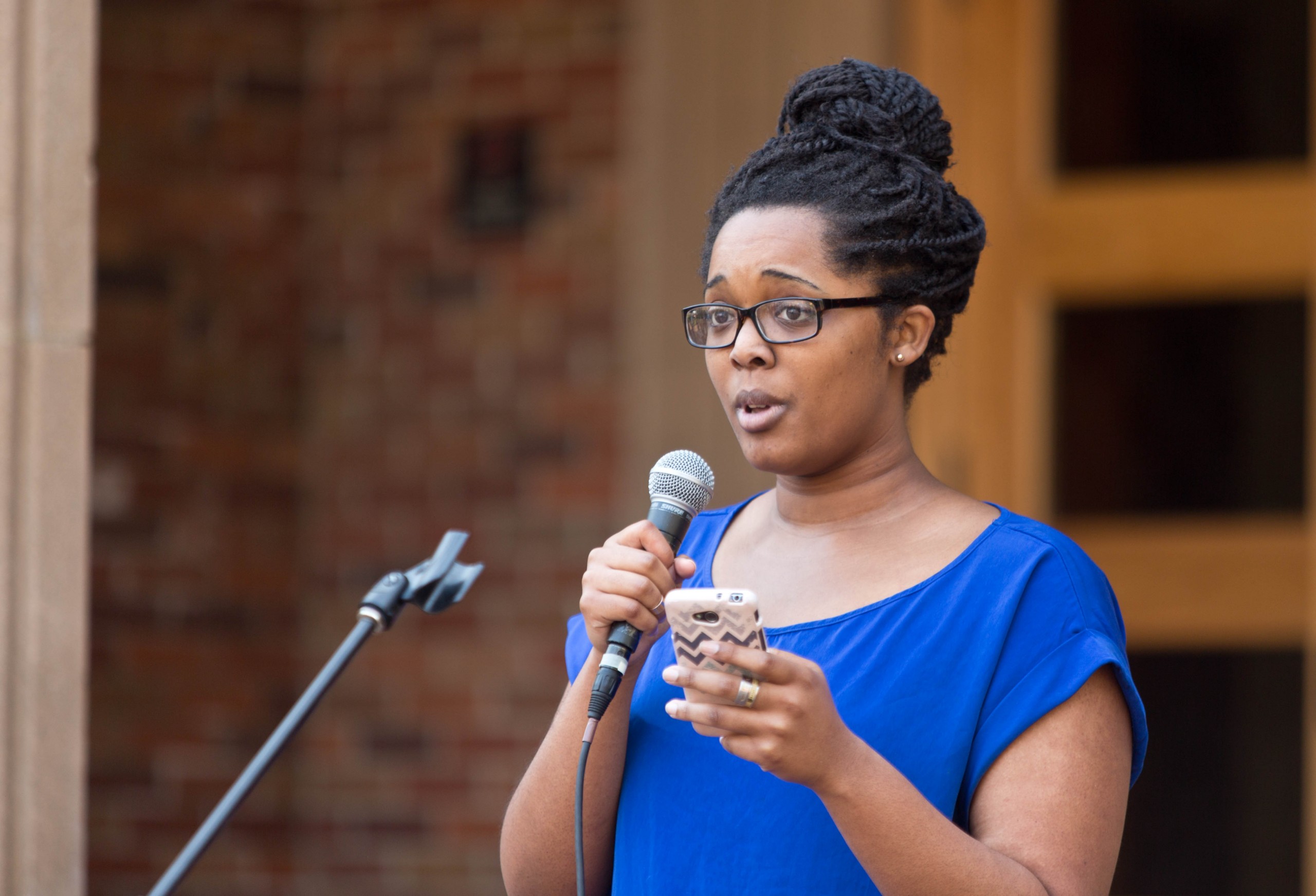 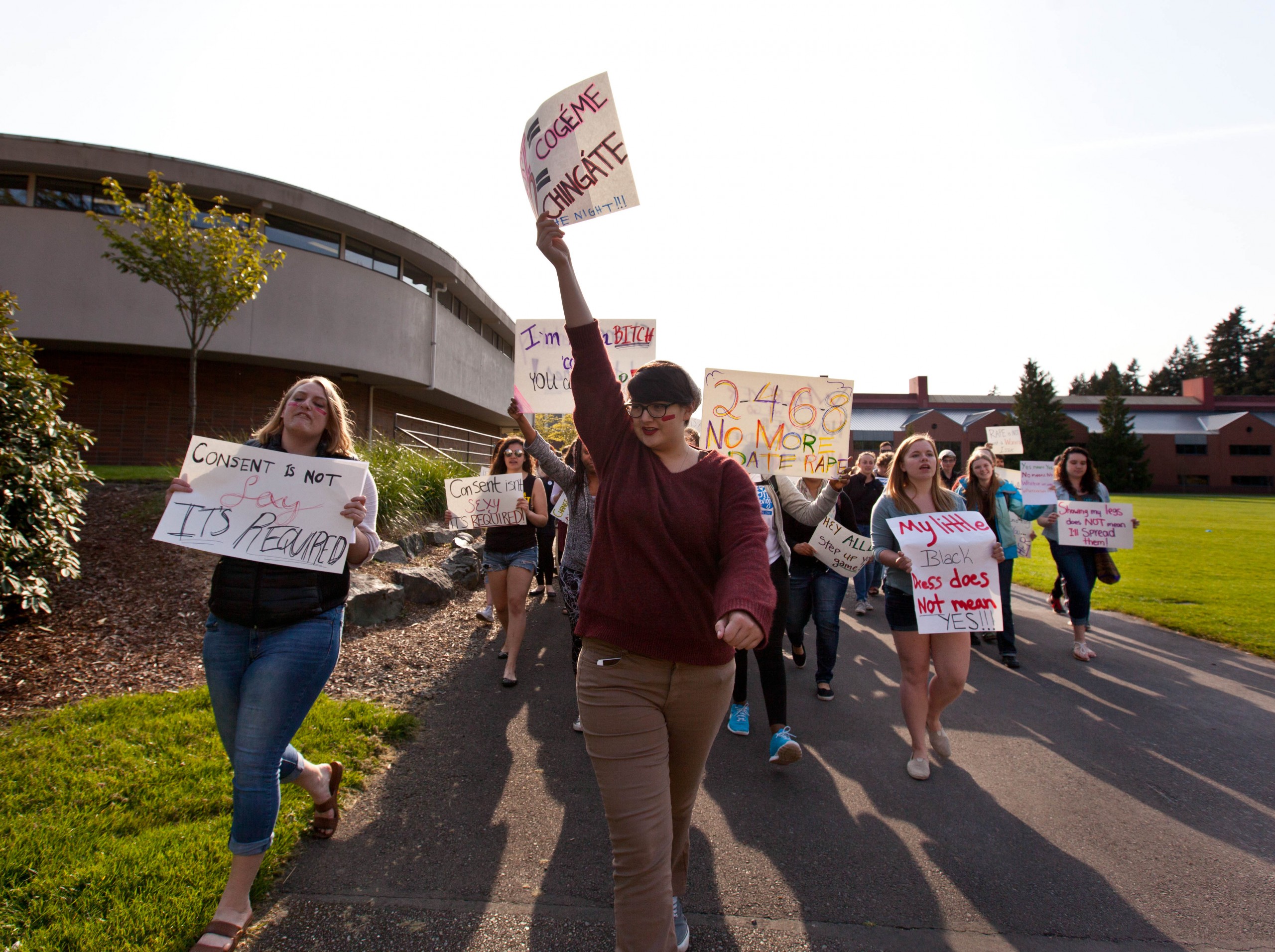 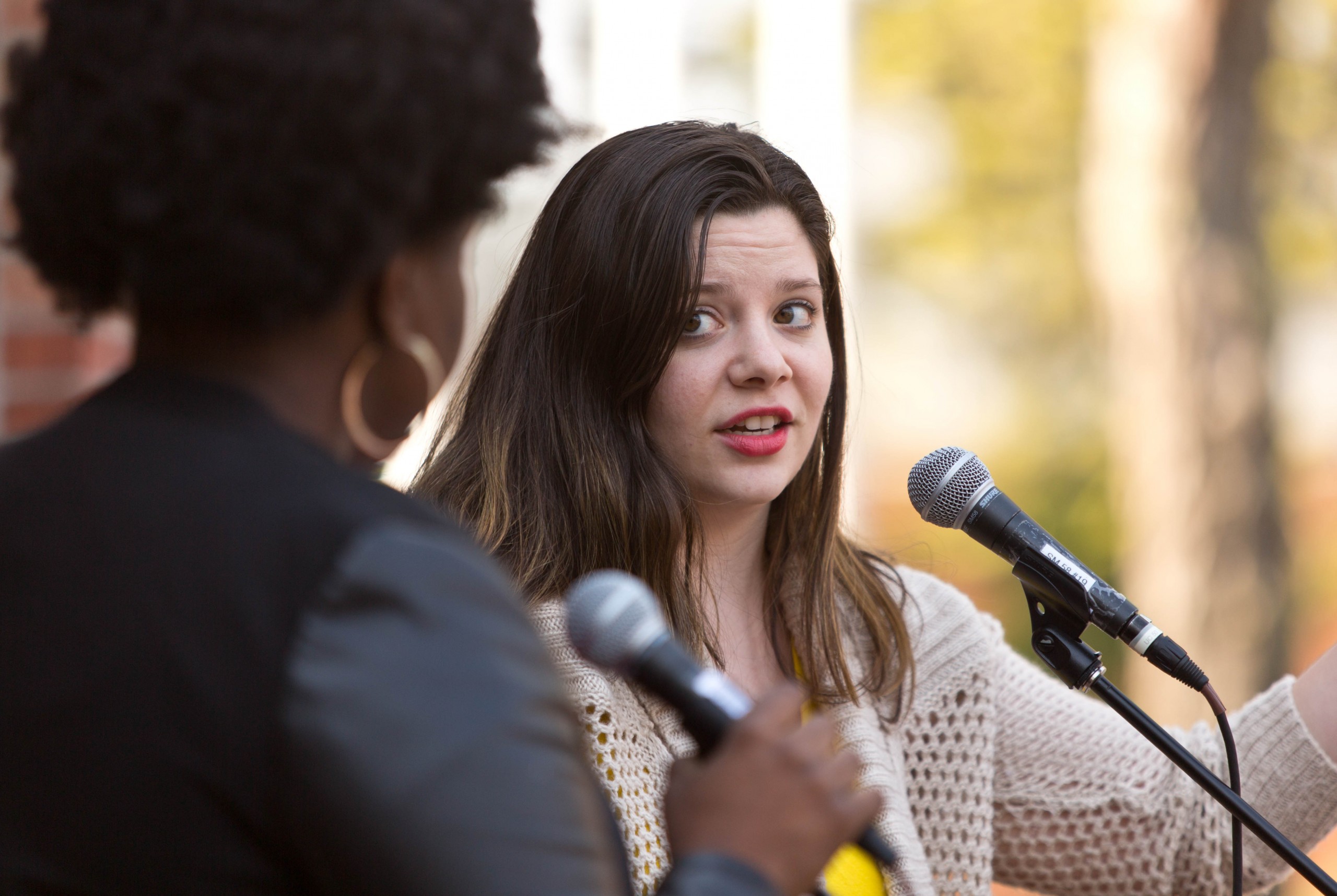 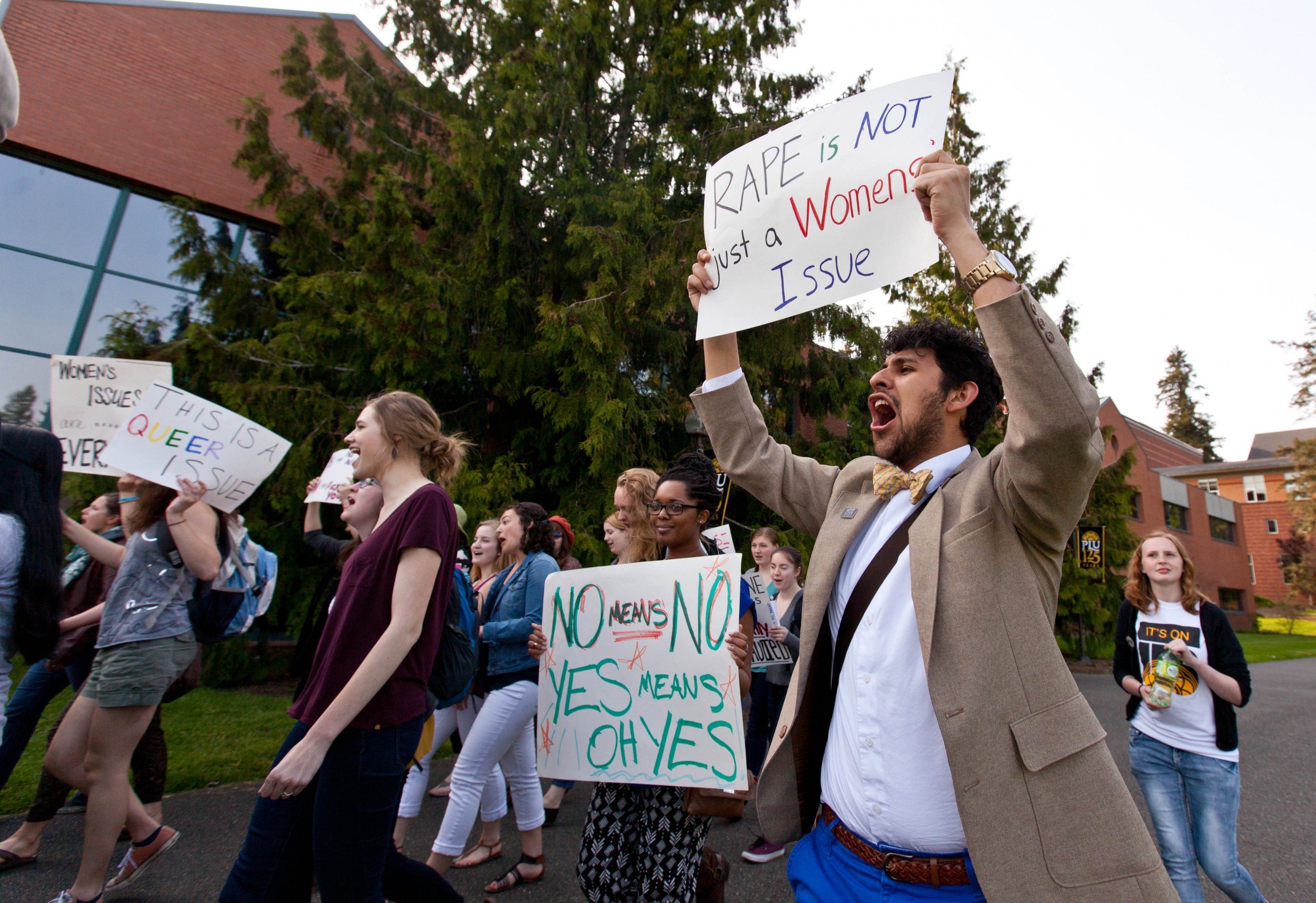 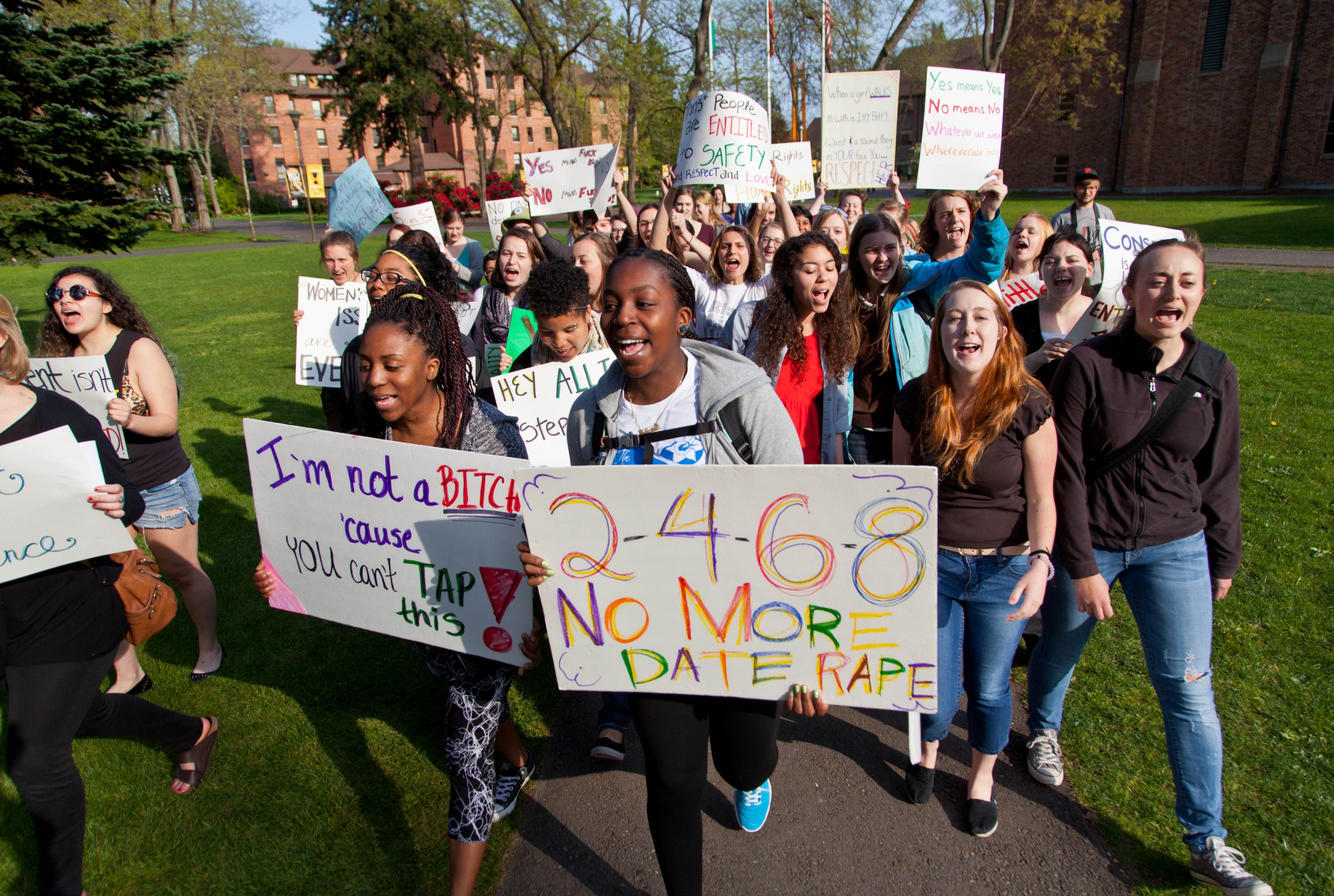 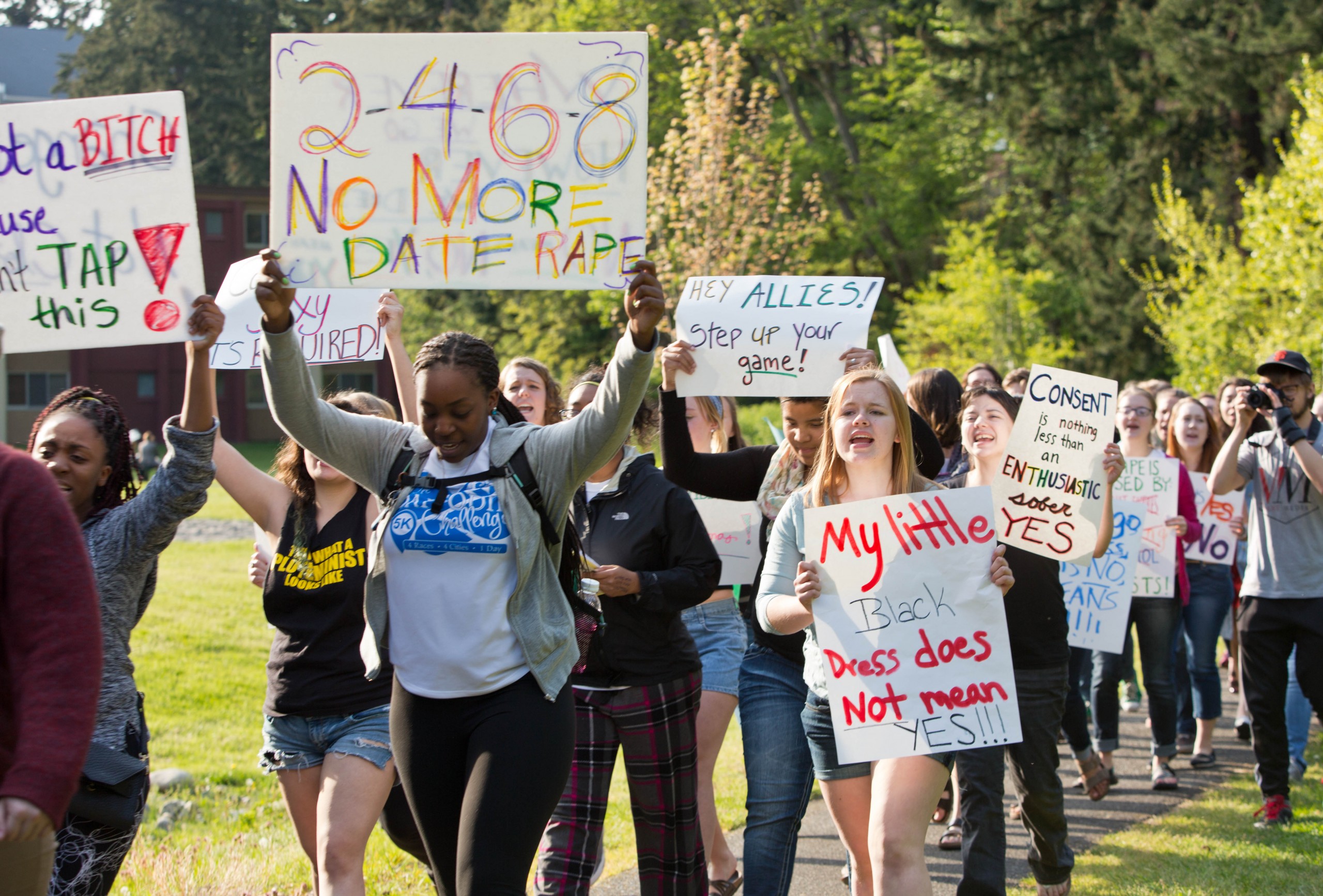 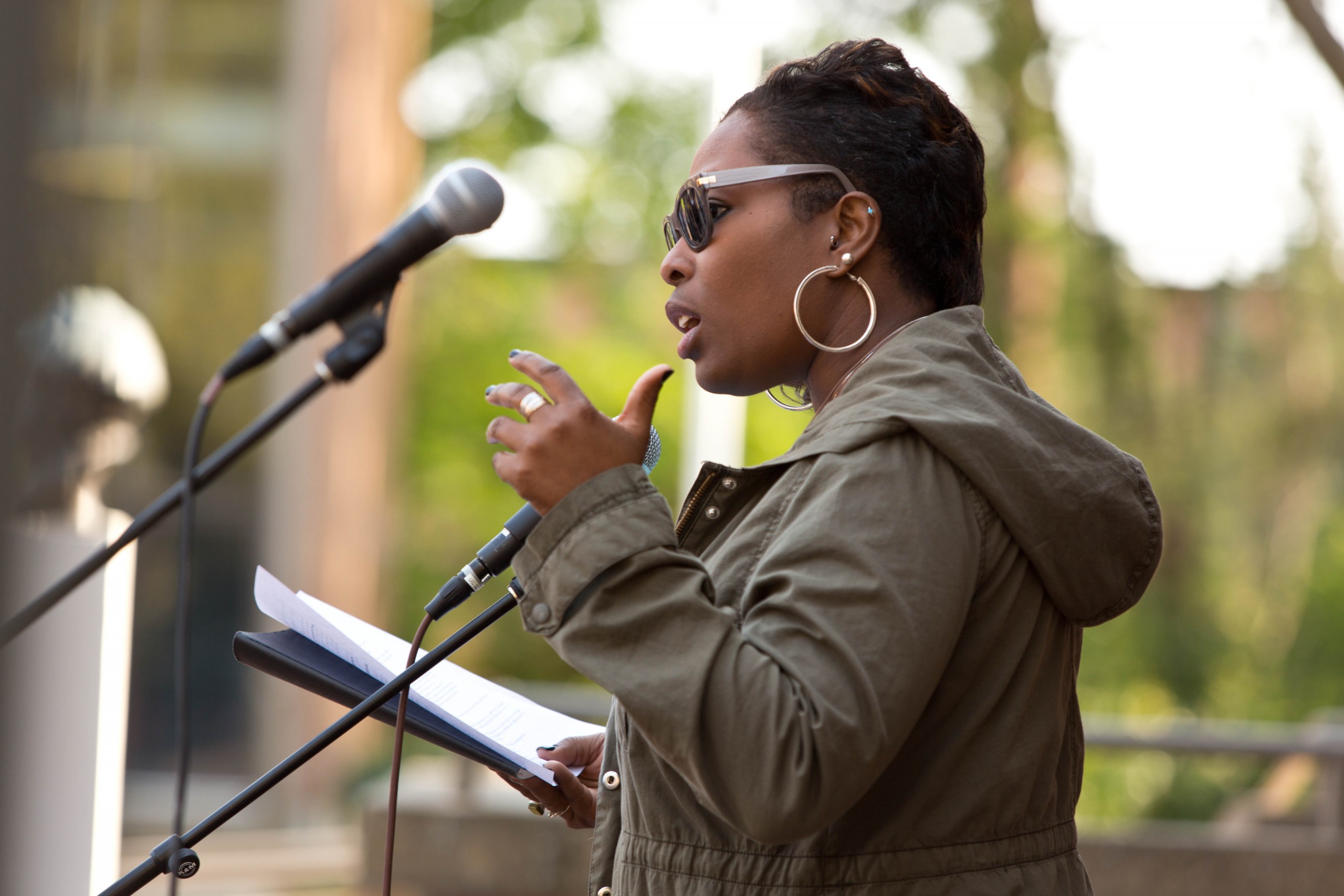 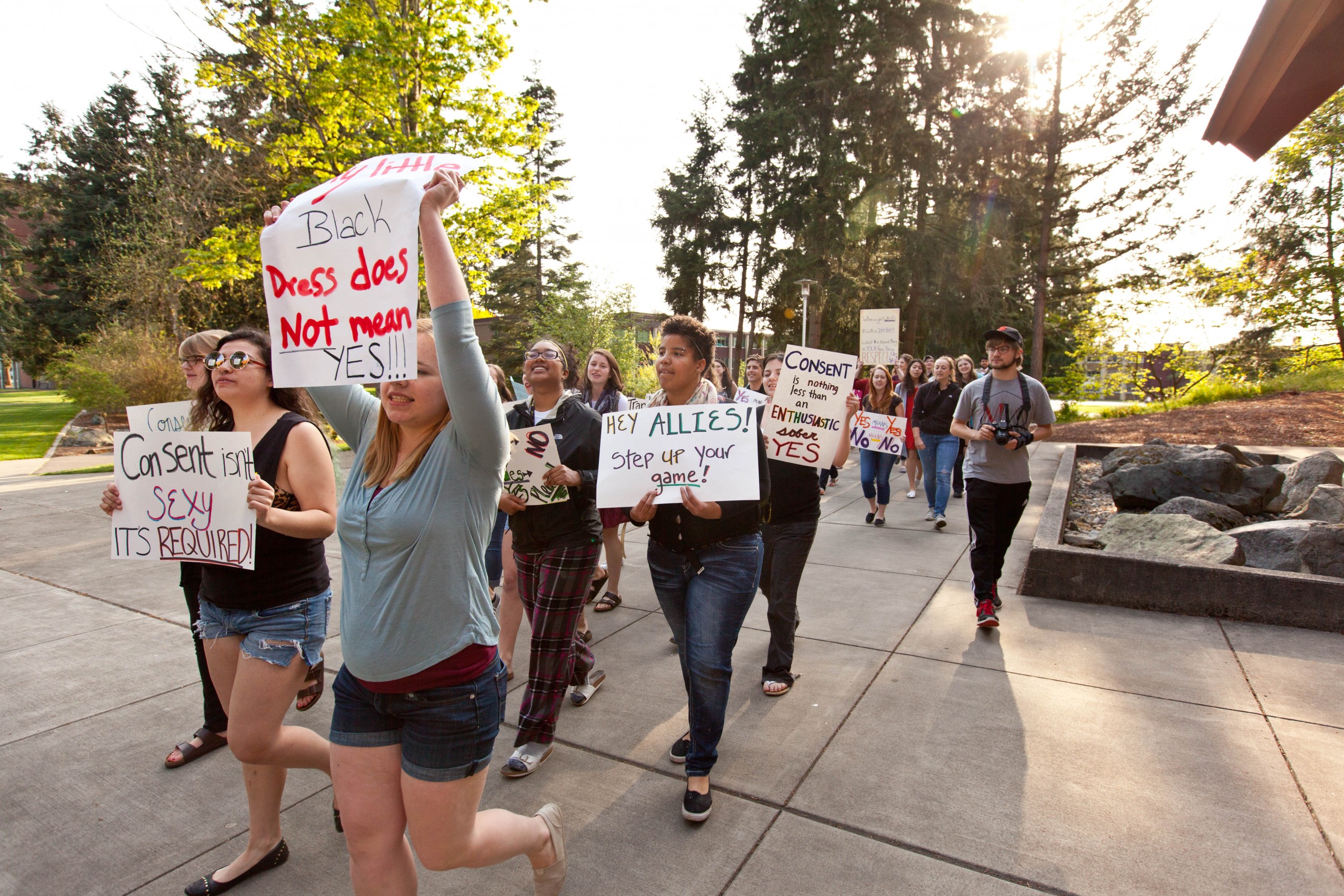 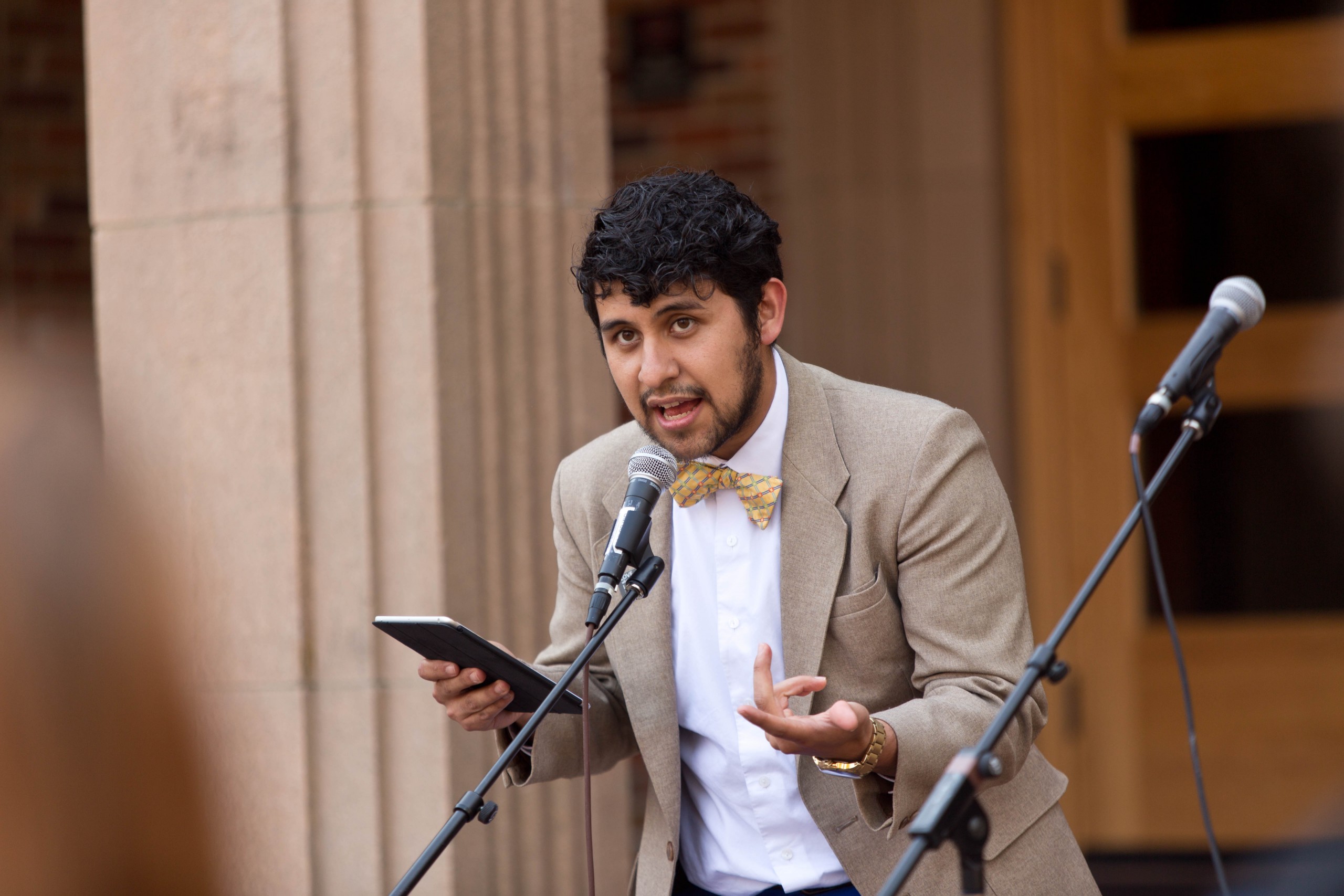 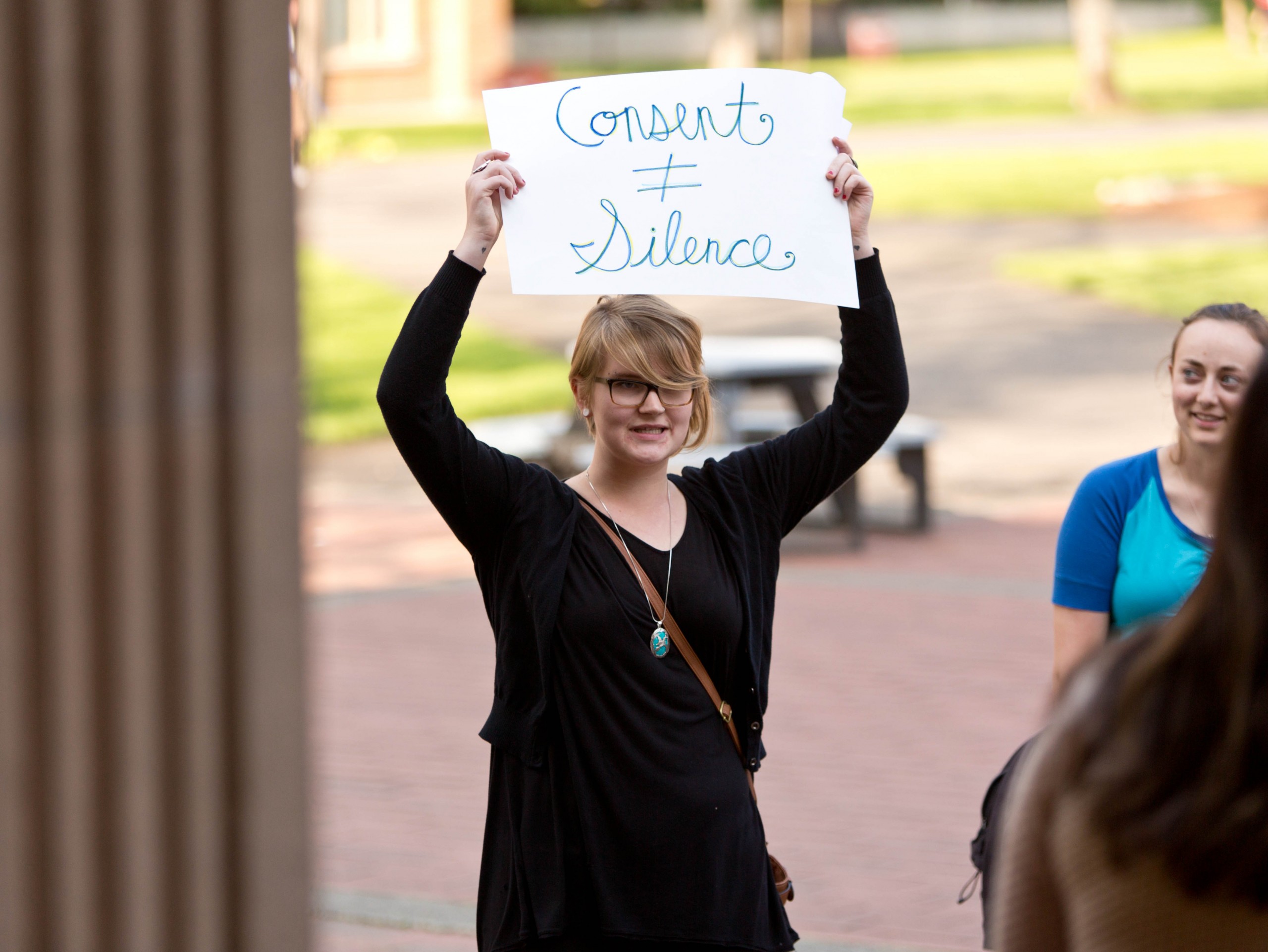 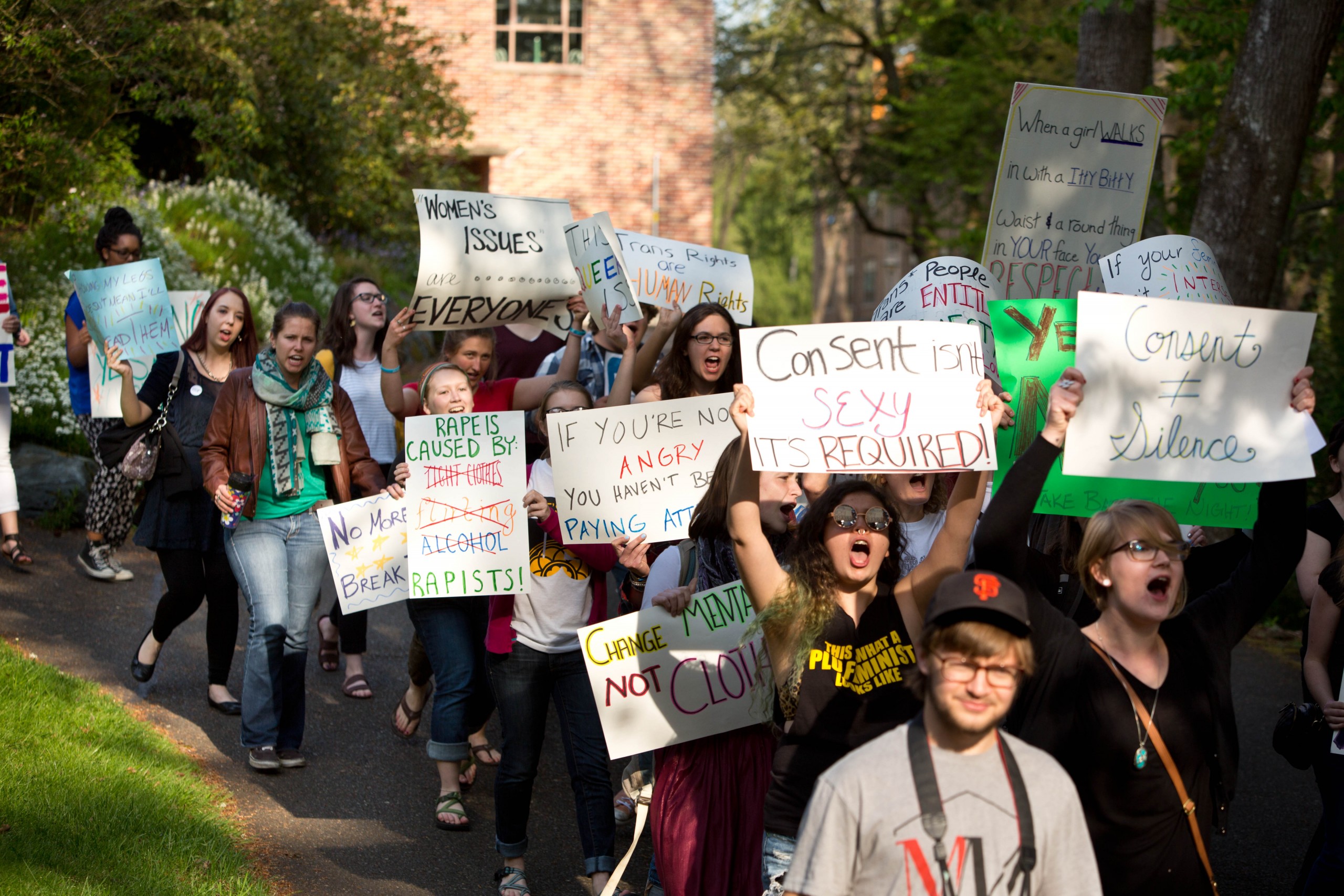