“More Than Mass Murder: Considering Involuntary Sterilization as an Act of Genocide”

Genocide is thought of typically as mass murder, but genocide, as defined by Raphael Lemkin and, by extension, the United Nations Convention on the Prevention and Punishment of the Act of Genocide, can be committed through other methods.
According to Article II of the UNCG, [G]enocide means any of the following acts committed with intent to destroy, in whole or in part, a national, ethnical, racial or religious group, as such:

My essay examines one of these different acts of genocide: forced sterilization. Reflecting on case studies of involuntary sterilization in Nazi Germany and in post-WWII communist Czechoslovakia I realize that there are many gray areas when trying to determine whether or not an act of genocide was committed; perhaps the emphasis on genocide as mass murder is in part because it is more dramatic and easier to identify. I conclude that awareness of the other ways genocide can be committed is important because it can be understood more similarly to Lemkin and the Genocide Convention’s definition. 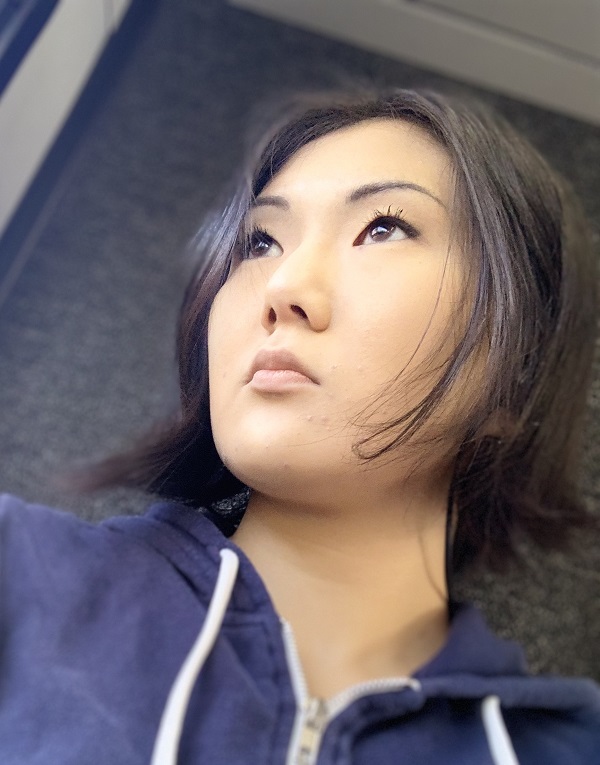 Who are the Romani people?

The Romani people are commonly referred to by the pejorative exonym ‘Gypsies’ though in recent years they have increasingly been called ‘Roma’(2). They have been and continue to be stigmatized by negative, and usually false stereotypes: lazy, dirty, stupid, ‘racially inferior’. The stigma of the stereotypical ‘Gypsy criminal’ image has particularly burdened Romanies. These stereotypes have been used by the perpetrators to help ‘justify’ their mistreatment.

In their quest toward racial purity, Nazi doctors such as Carl Clauberg carried out pseudo-scientific experiments in order to find the most efficient method of sterilization. Clauberg operated at both Ravensbrück and Auschwitz. Victims were not given anesthesia while Clauberg forcibly sterilized them by means of radiation, injections, and surgical operations (3). He was known to inject inflammatory liquid directly into the victim’s uterus (4). During the final months of the war Clauberg forcibly sterilized “about 140-240 Gypsy women and adolescent girls” (5). Some of the victims were even younger. A transport of Romani women and children arrived at Ravensbrück in 1939. All the women and their daughters—the youngest merely five years old—were sterilized (6).

Involuntary sterilizations in Czechoslovakia were not carried out in the same systematic manner that they were at the Nazi concentration camps. However, there was continued support of the notion of ‘genetic inferiority’ of Romanies. For example, of a conference of gynecologists in the late 1970s, one attendee recalled this from a colleague’s report:
“She said that the birthweight of Gypsy children was around 100 grams less than that of other children. She explained this phenomenon in the following way—firstly, that they are a different ethnic group, and secondly, that they have a lower intelligence quotient and therefore take care of their children less because they are stupid” (7).
From pediatrician Jiri Biolek’s point-of-view, gynecologists had the right to sterilize Romani women without their consent. He explained:
“On the one hand, there are human rights. But on the other hand, when you see how these Gypsies multiply and you see that it is a population of an inferior quality, and when you look at the huge sums that had to be paid for the care of these children, it’s understandable” (8).
Like the speaker at the gynecologist conference, Biolek’s attitude toward Romanies contains eugenic overtones: attributing supposed “lower intelligence quotients” to ethnicity (in the biological/genetic sense), as well as classifying this population as “inferior quality” human beings.

One of the broader questions that arose was why there is the emphasis on mass murder as the act of genocide. In regard to the destruction of a group, is mass killing more effective than sterilization? Or is this emphasis based on judgments of which is the morally worse crime? Perhaps the focus on mass murder as genocide is due to a lack of awareness of the four other types of acts of genocide. I think that genocide needs to be understood beyond mass murder because it overshadows Lemkin’s point that genocide is a destruction of a group’s identity—an end that can be accomplished through multiple means.