Check out our new course in Digital Literacies!

We are debuting a new, two-course sequence for majors: CLAS 494: Digital Literacies for Internships and Employment, followed by CLAS 495: Internship.  These two courses help you draw intentional connections between a Classics major, a PLU education, and the world “outside.”

In CLAS 494, the digital literacies course, you will learn the fundamentals of Digital Humanities and how they apply both to your coursework and to the working world: 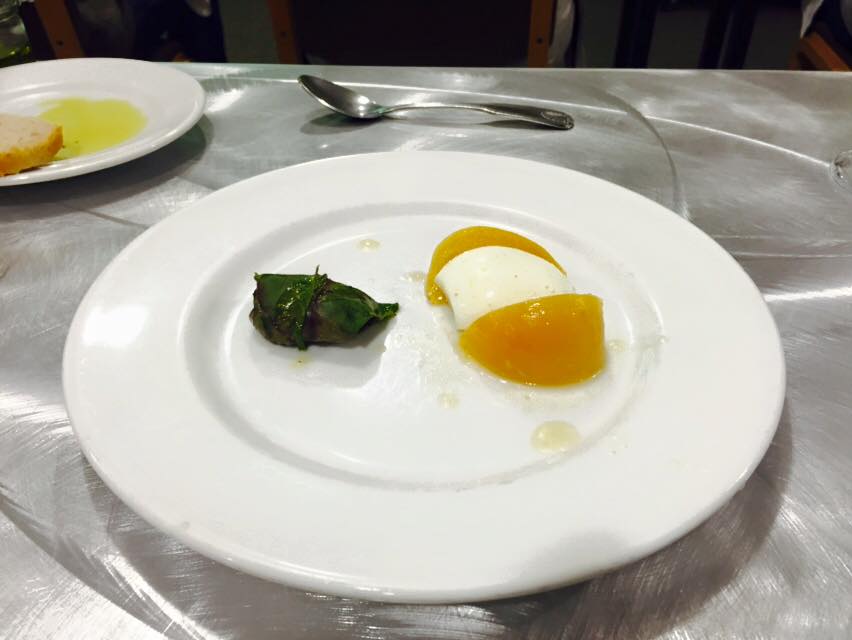 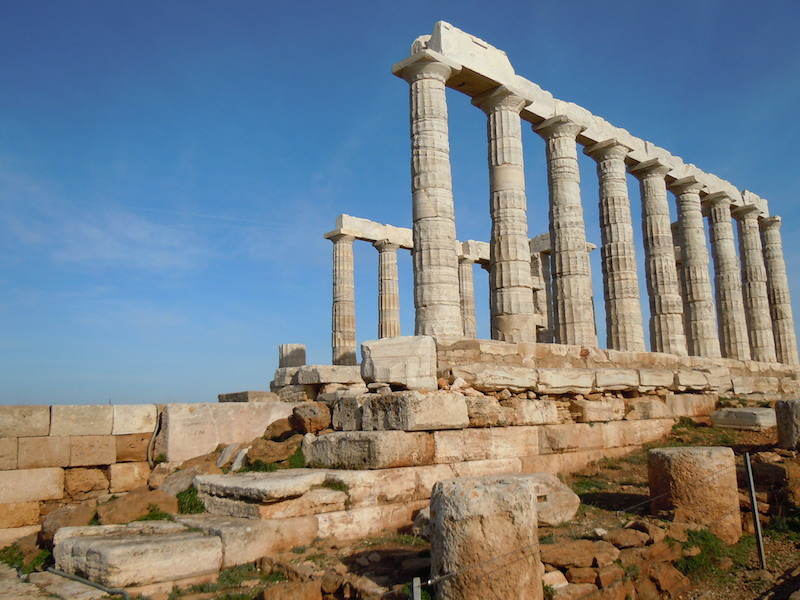 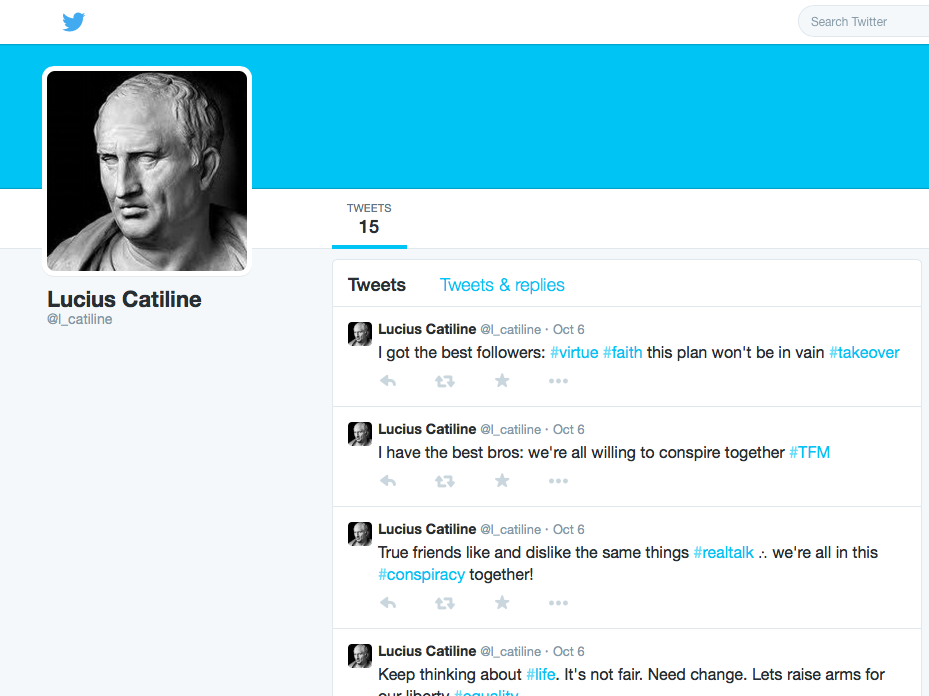 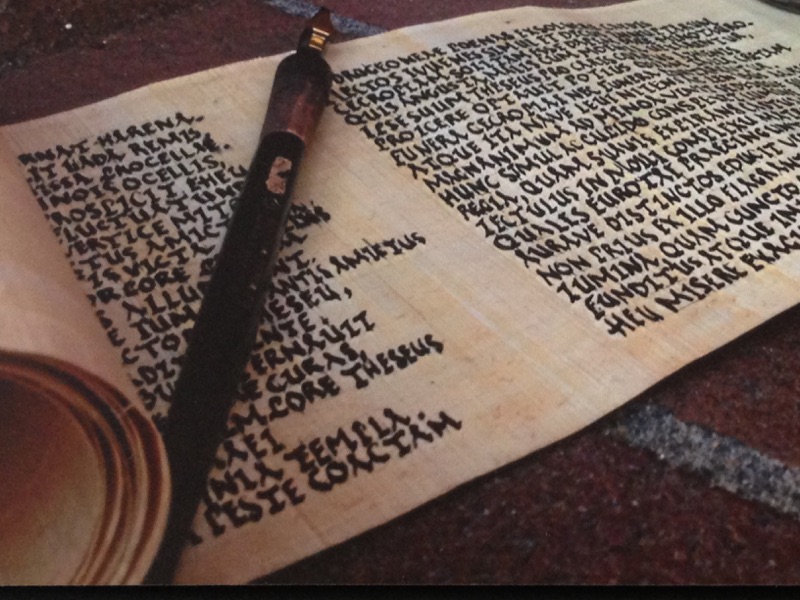 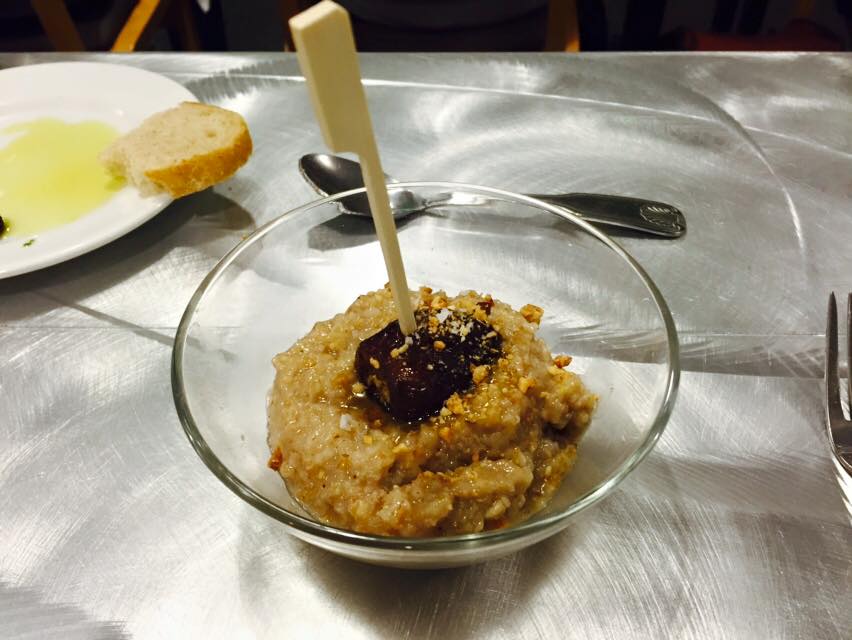 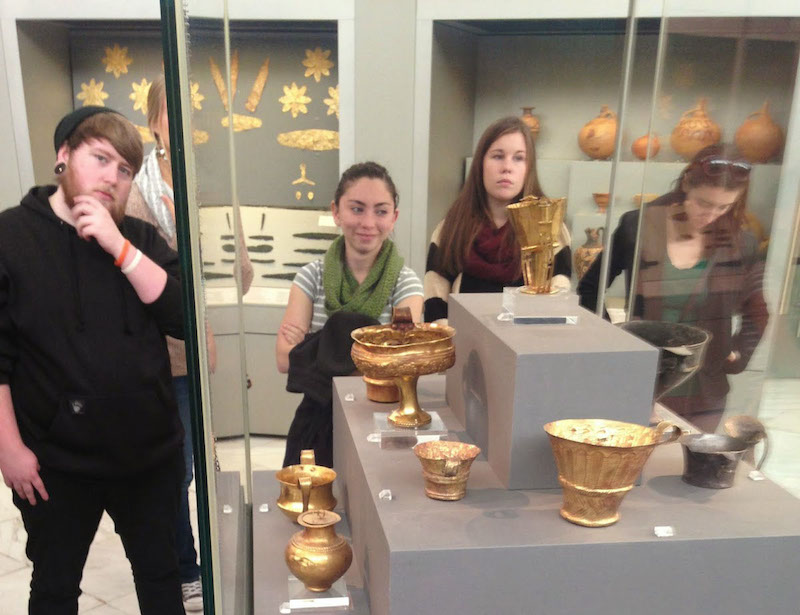 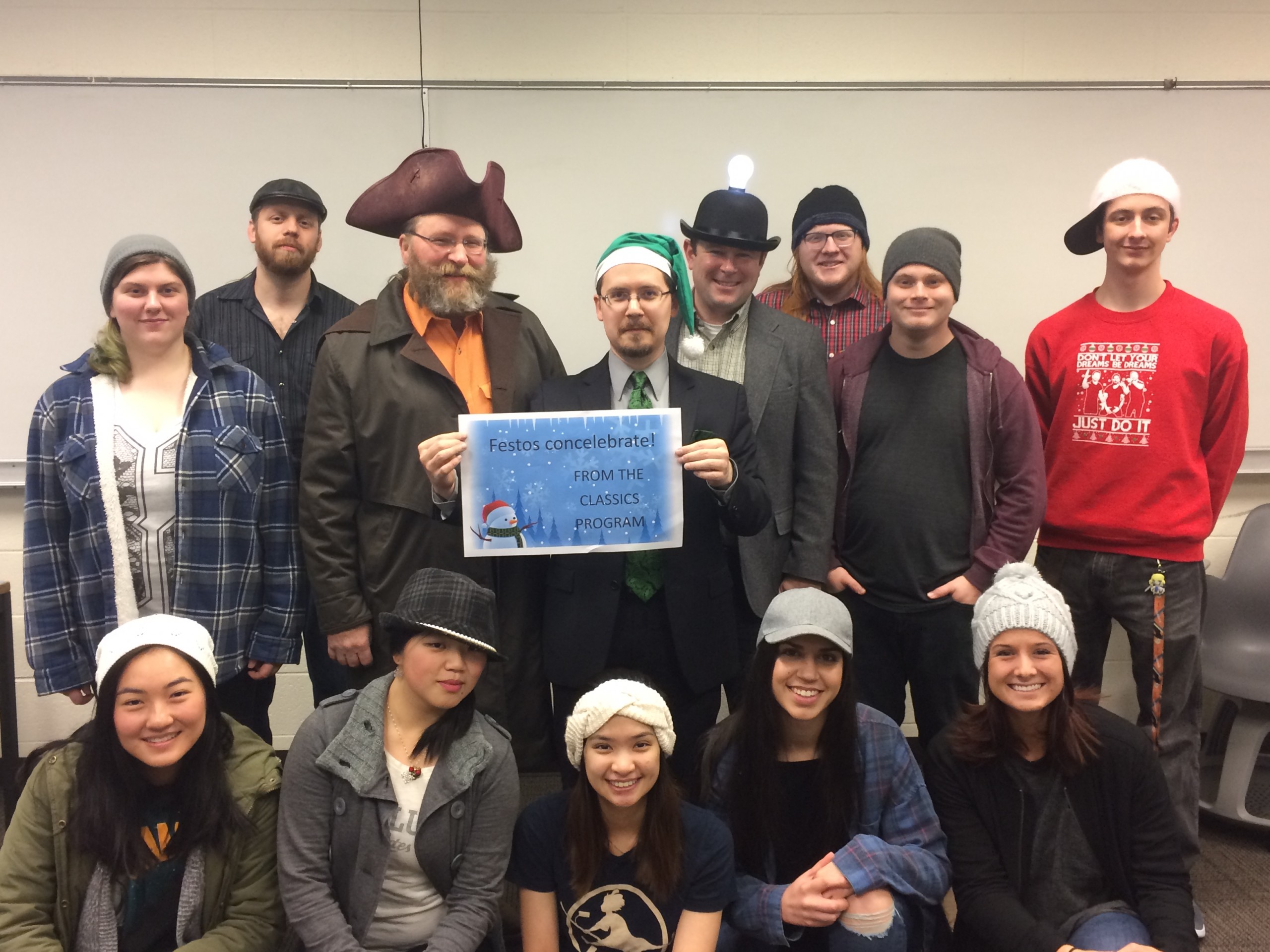 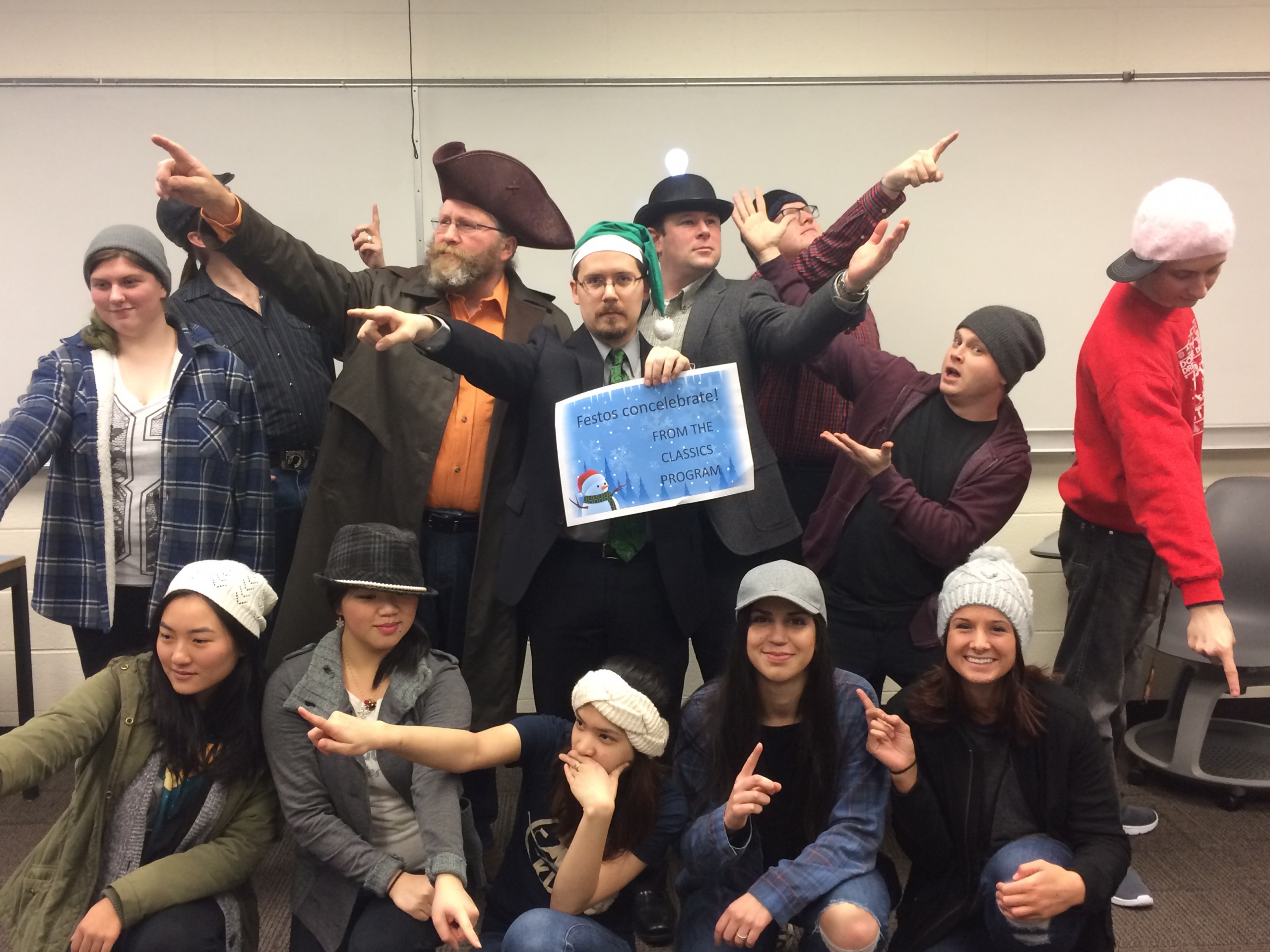 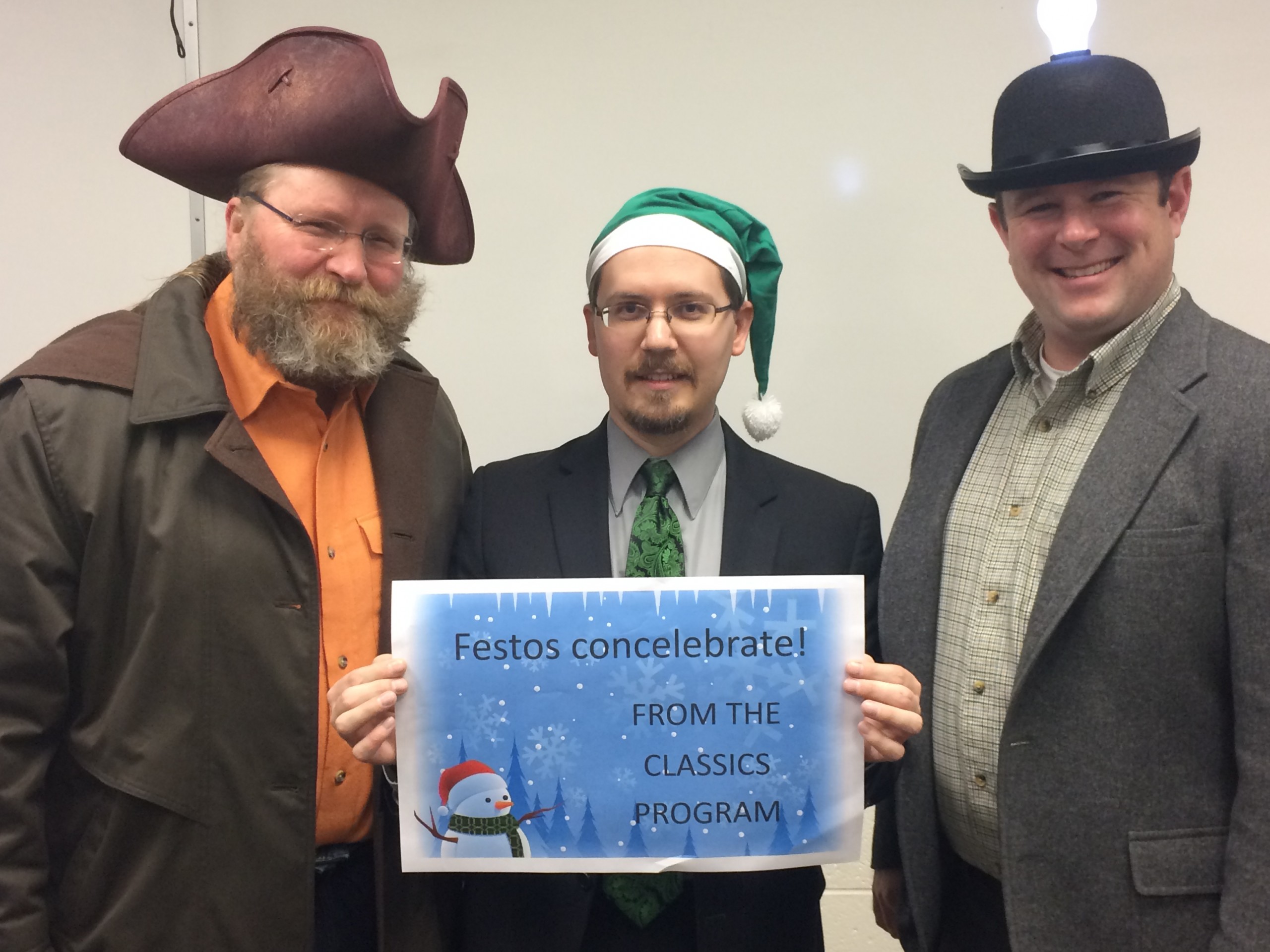 “Classics” – the study of the culture, history, languages, and enduring legacy of the Greco-Roman world—is the original interdisciplinary study. Classical studies lie at the foundation of—and still play a pivotal role in—the Humanities, Arts, Romance Languages, and Social and Natural Sciences. These connections can enrich your undergraduate experience and the value of your degree.

As a Classics student, you seek to understand the ancient world on its own terms through the languages, artifacts, literature, and history created during the Greco-Roman world. “If it is true that the violin is the most perfect of musical instruments, then Greek is the violin of human thought.” ­­–Helen Keller But, you also investigate the pervasive influence of these civilizations on your own world.

For we are all, to some extent, descendants of Romulus and inheritors of the Greeks’ profound means of comprehending the world and ourselves.

Like Socrates, who held that ὁ δὲ ἀνεξέστατος βίος οὐ βιωτὸς ἀνθρώπῳ—“the unexamined life is not worth living,” we invite you, as the Greek maxim goes, to “know thyself”—γνῶθι σεαυτόν—as a prerequisite to a life of thoughtful inquiry, leadership, service, and care.

So, what do you do with a Classics degree? Pretty much anything. Classics develops critical thinking skills, linguistic abilities, broad cross-cultural and historical perspectives, and a deep awareness of connections through history, literature, and language. Or, as Lindsey Webb and Lisa Vlieg discovered, a Classic’s major can take one to Tanzania or Egypt.

Majors go on to graduate schools, professional (law and medicine) and government programs, and into careers ranging from academics to business to film production. Read more to find out what Eric Thienes, ’02, did with his degree!

Diversity, Justice, and the Classics

The mission of the Society for Classical Studies is “to advance knowledge, understanding, and appreciation of the ancient Greek and Roman world and its enduring value.” That world was a complex place, with a vast diversity of peoples, languages, religions, and cultures spread over three continents, as full of contention and difference as our world is today.  Greek and Roman culture was shared and shaped for their own purposes by people living from India to Britain and from Germany to Ethiopia. Its medieval and modern influence is wider still. Classical Studies today belongs to all of humanity.

For this reason, the Society strongly supports efforts to include all groups among those who study and teach the ancient world, and to encourage understanding of antiquity by all. It vigorously and unequivocally opposes any attempt to distort the diverse realities of the Greek and Roman world by enlisting the Classics in the service of ideologies of exclusion, whether based on race, color, national origin, gender, or any other criterion. As scholars and teachers, we condemn the use of the texts, ideals, and images of the Greek and Roman world to promote racism or a view of the Classical world as the unique inheritance of a falsely-imagined and narrowly-conceived western civilization.

Come with us to Greece and Italy!

Classics Majors have gone on to do amazing things! Check out some of our outstanding graduates.

The Ancient World in your earbuds!