What’s in the Library? 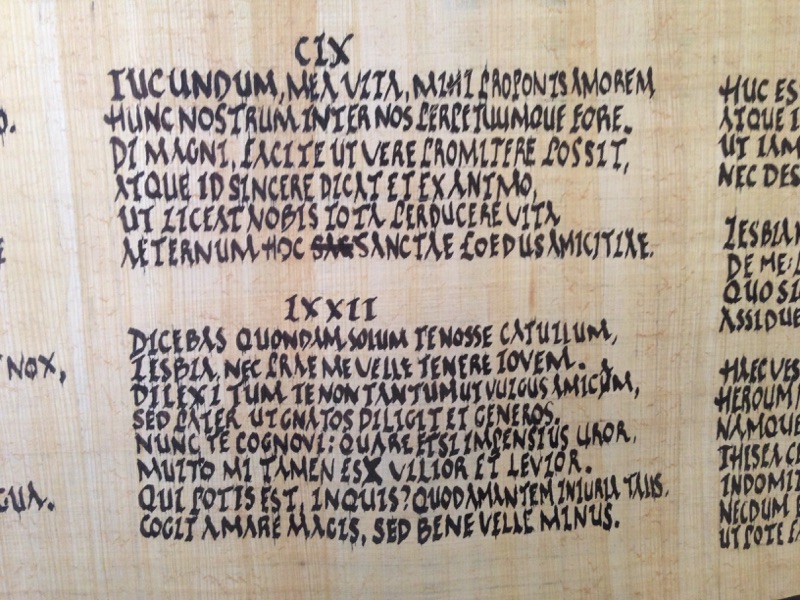 Reading Greek and Latin Made Easy

The Lewis and Short Latin Dictionary

What's in the Library?

The PLU library has many great resources for Classics.  It has excellent holdings of Greek and Latin texts as well as extensive scholarly work on those texts.  This guide lists the most important series of ancient texts.  For discussion on how to find scholarship, visit the “Doing Research” and “Where to Start” guides below.  You may also want to check out the PLU library’s Research Guide for Classics.