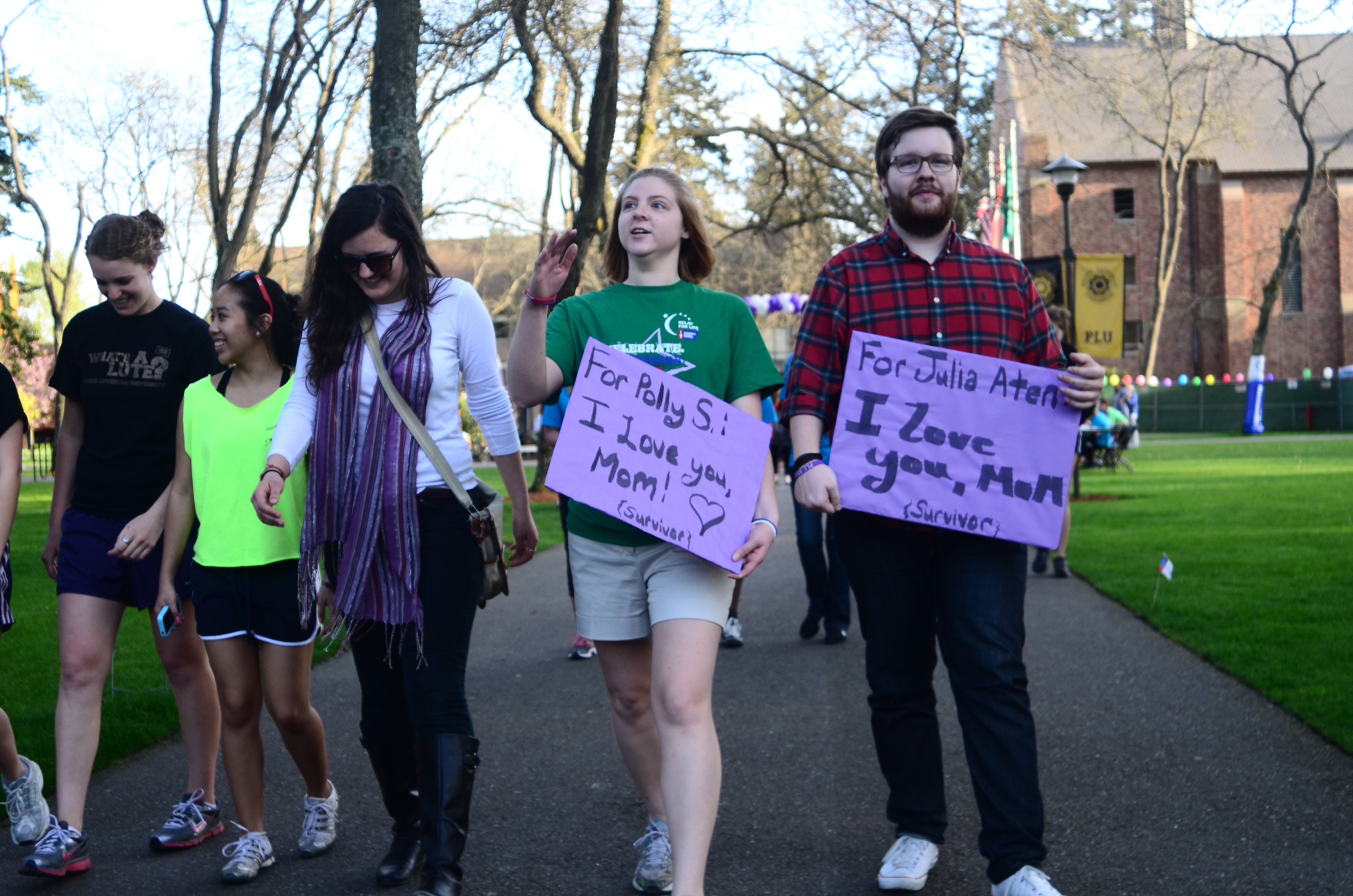 Date and time: 6 p.m. Friday, April 25
More info: www.plurelay.org
The PLU Relay for Life has earned its fifth Nationwide Top Ten award for per-capita fundraising, contributing more than $25,000 from the 2013 event to the American Cancer Society. Since the first PLU Relay, in 2006, Lutes have raised nearly $200,000. “It is a great reminder of what a group of dedicated students can do to help in the battle against cancer,” said Ray Lader, Associate Director for Student Rights and Responsibilities at PLU. Each year, PLU’s Colleges Against Cancer club works to promote the services of the American Cancer Society and to raise money “to help create a world where we can celebrate more birthdays.” 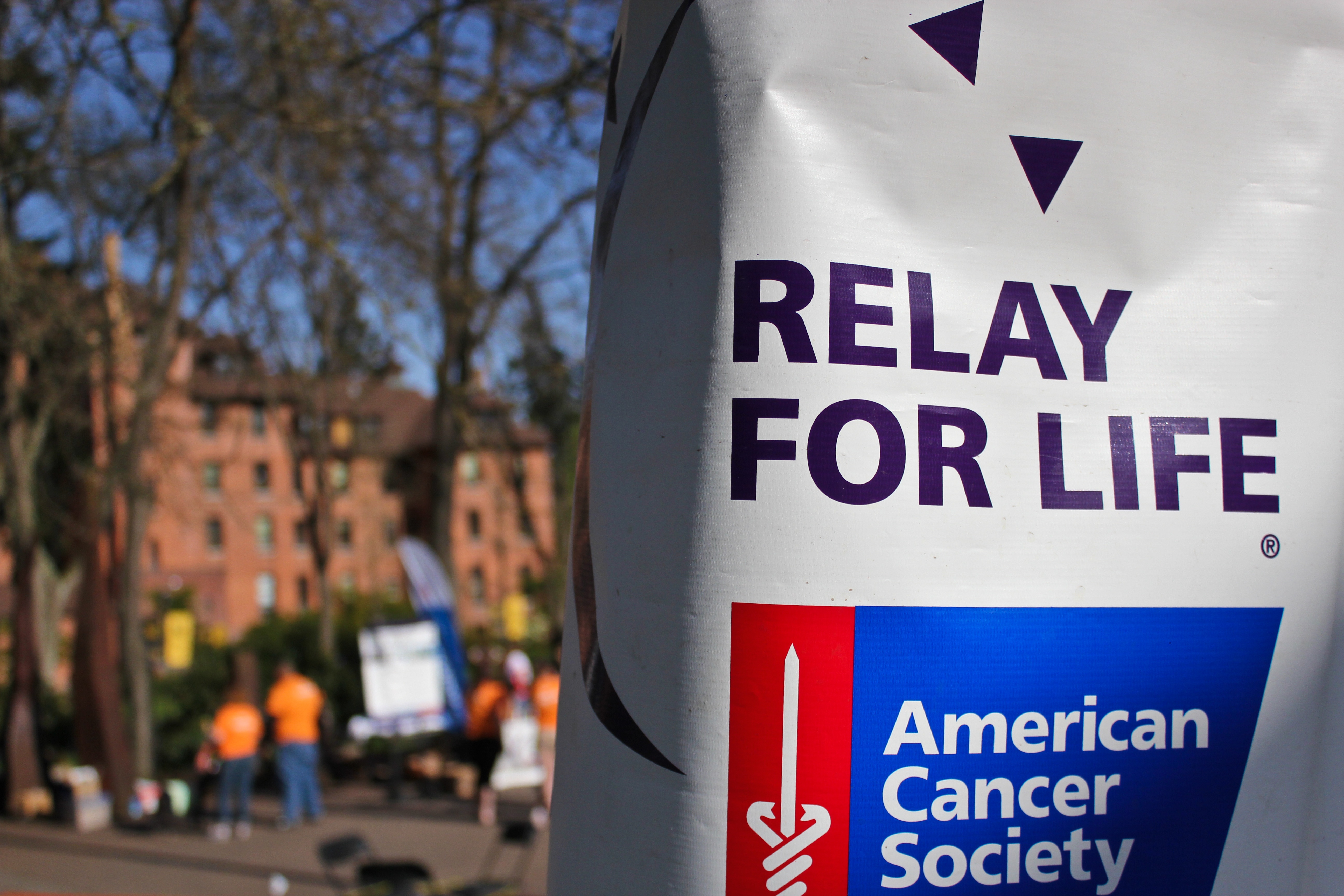 Relay For Life is the nationwide signature activity for the American Cancer Society, with thousands of events each year across the country. During the Relay, families, schools, companies, hospitals and other community groups create teams who take turns walking around a track all night to raise money to fight cancer. On a personal level, many Relay participants honor family, friends and loved ones impacted by cancer.PLU’s Colleges Against Cancer club and the PLU Relay for Life also received this award for events in 2007, 2009, 2010 and 2012.