The Washington Monthly, a Washington, D.C.-based news magazine, began ranking colleges 11 years ago, as a direct response to the rankings published by U.S. News & World Report.

“Every year, (U.S. News & World Report) would rate the nation’s institutions of higher learning on measures of wealth, fame and exclusivity, then publish the results as a list of ‘best’ colleges,” Kevin Carey wrote in the September/October 2016 issue of Washington Monthly. Carey, guest editor of Washington Monthly’s college guide, directs the education policy program at New America, a think tank and civic enterprise in Washington, D.C.

As a result, “colleges tried to claw their way up the U.S. News ladder by raising prices and excluding all but the most privileged students, exactly the opposite of what a nation struggling to keep higher education affordable for an increasingly diverse student population actually needed,” Carey wrote.

Washington Monthly’s college rankings, according to Carey’s article, are based on what the institutions did for their country, not for themselves. The information aggregated by the Washington Monthly focuses on three broad categories:

The report released Monday ranked PLU, among other master’s universities, fifth for number of alumni who go on to serve in the Peace Corps, 23rd for the percentage of students who serve in ROTC, 26th for loan repayment, 27th for the number of bachelor’s degree recipients who go on to receive a Ph.D. (relative to school size), and 47th for the combined number of students participating in community service and the total number of service hours performed (both relative to school size.) These factors contributed to PLU’s “Best Master’s Universities” ranking.

PLU’s rise in Washington Monthly’s rankings may be thanks to consideration of new data released last year by the Obama administration. For the first time, the publication’s 2016 rankings included incomes of students 10 years after enrolling at a given college, how likely they are to be paying down principal on loans and the percentage of first-generation students at each college.

Earlier this summer PLU was named one of the top colleges in the country for awarding creative arts scholarships by LendEDU, the PLU School of Nursing was ranked the 16th best nursing school in the west by Nursing Schools Almanac and Forbes ranked the university one of its “300 Schools Worth the Investment.”

PLU Included on Best-of Lists for Value and Business Schools 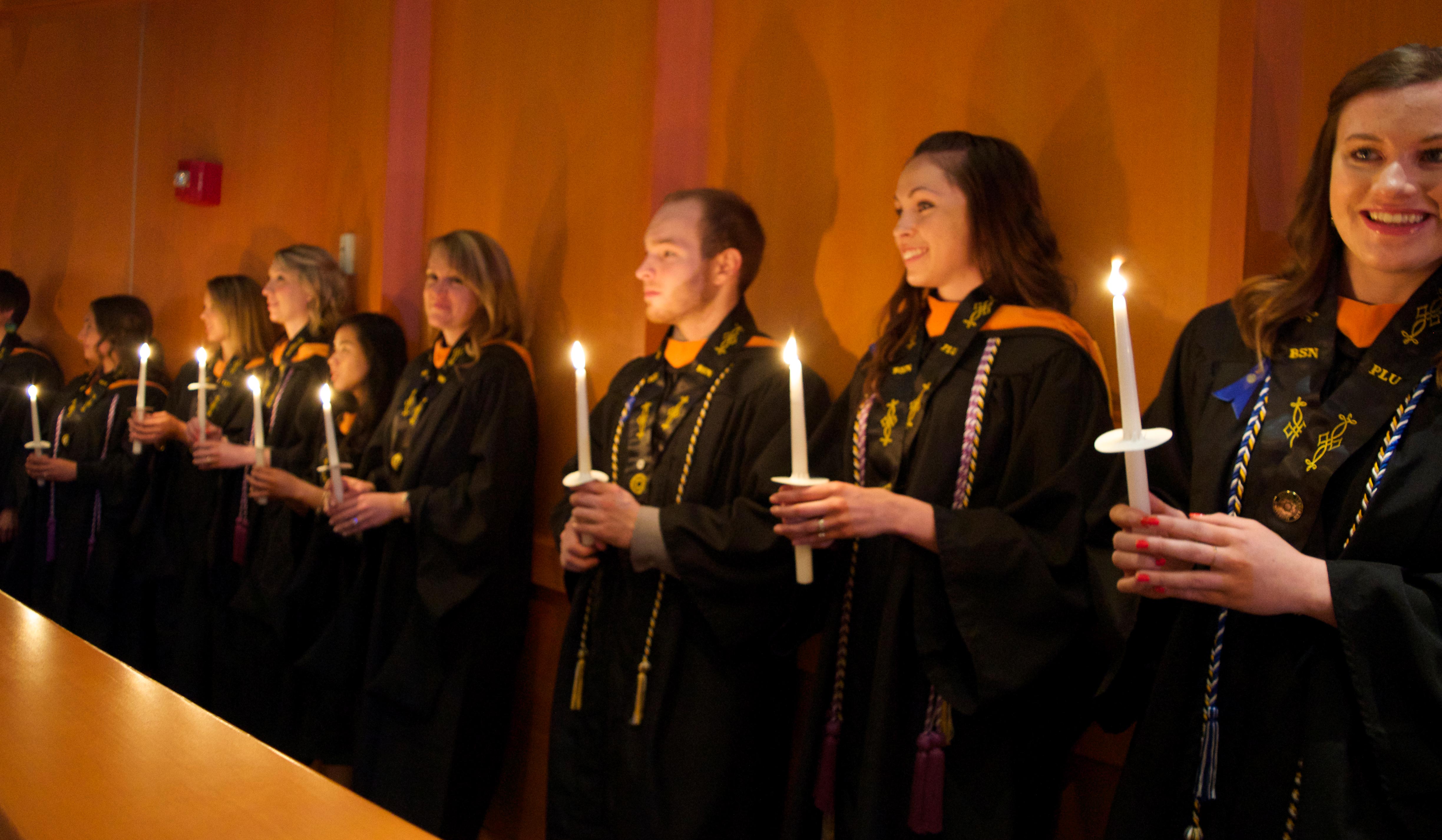 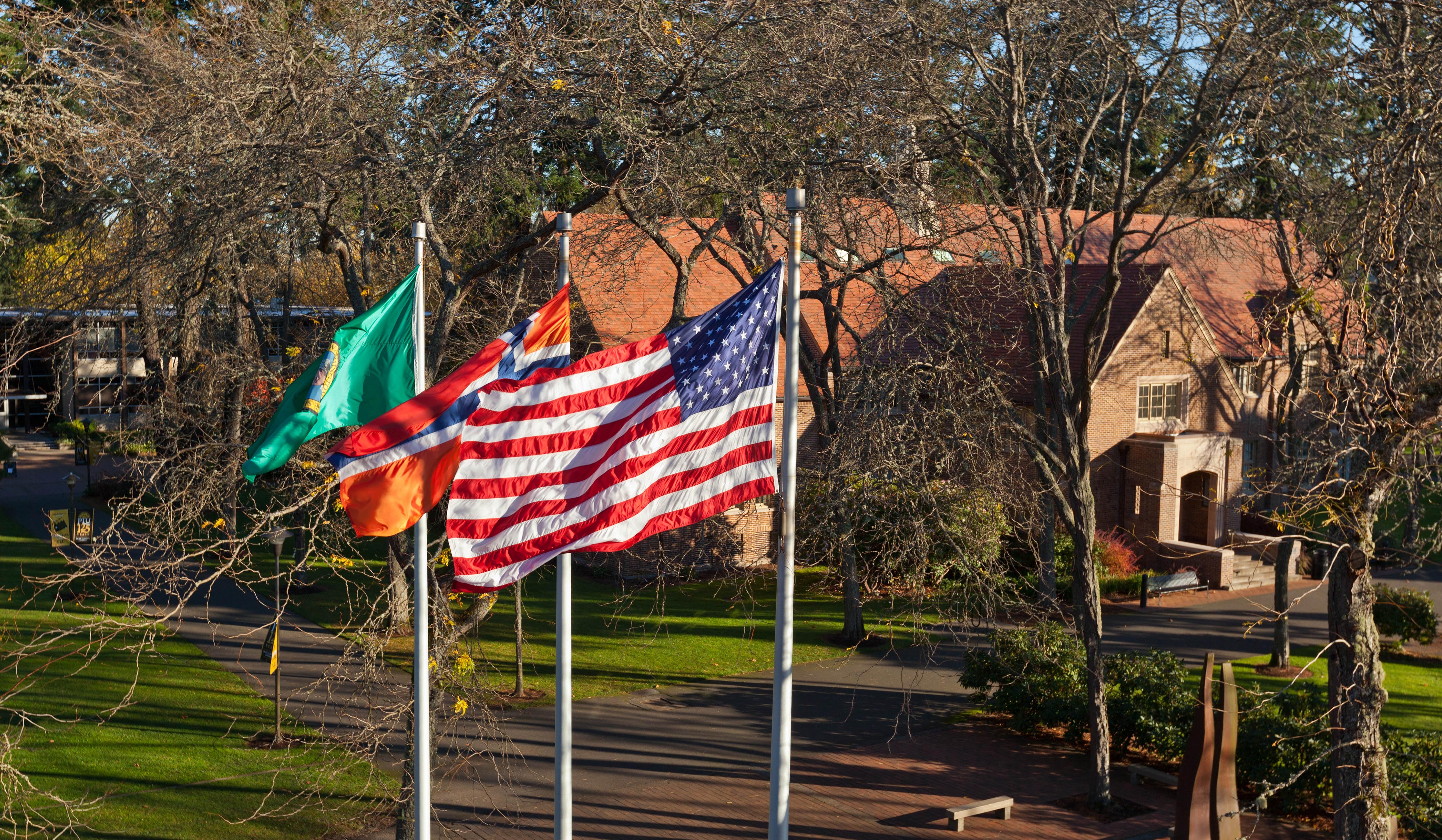 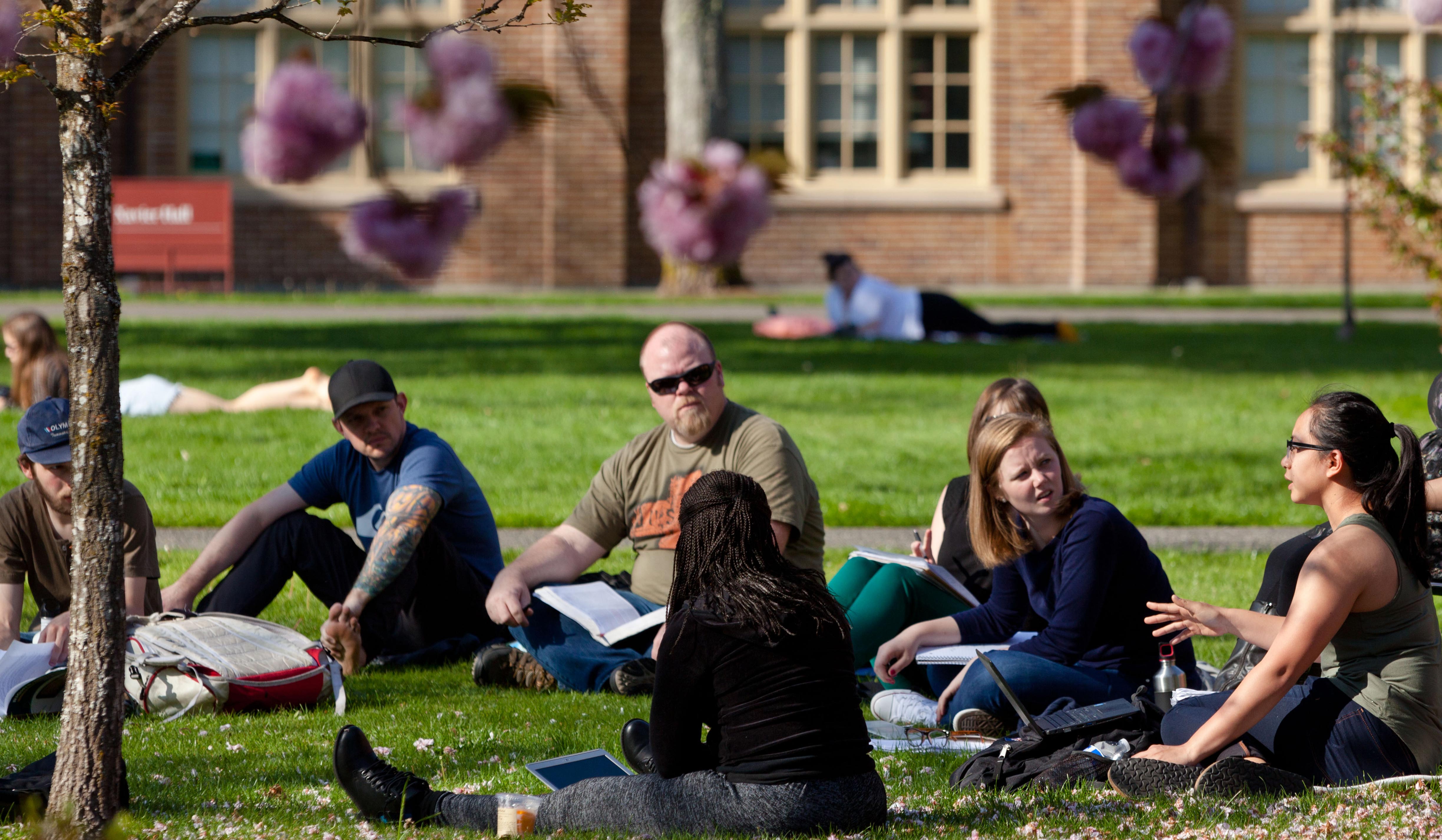 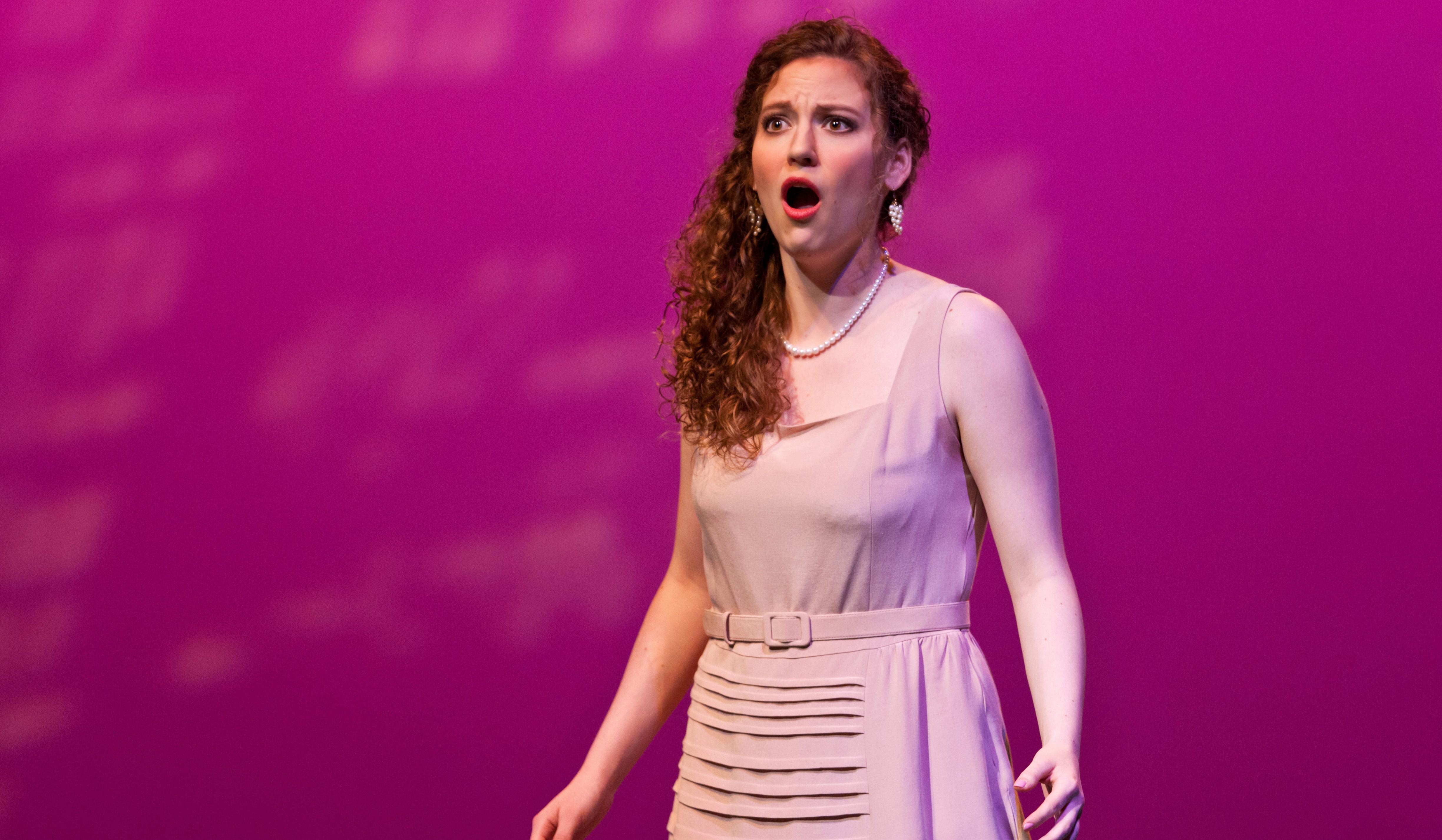 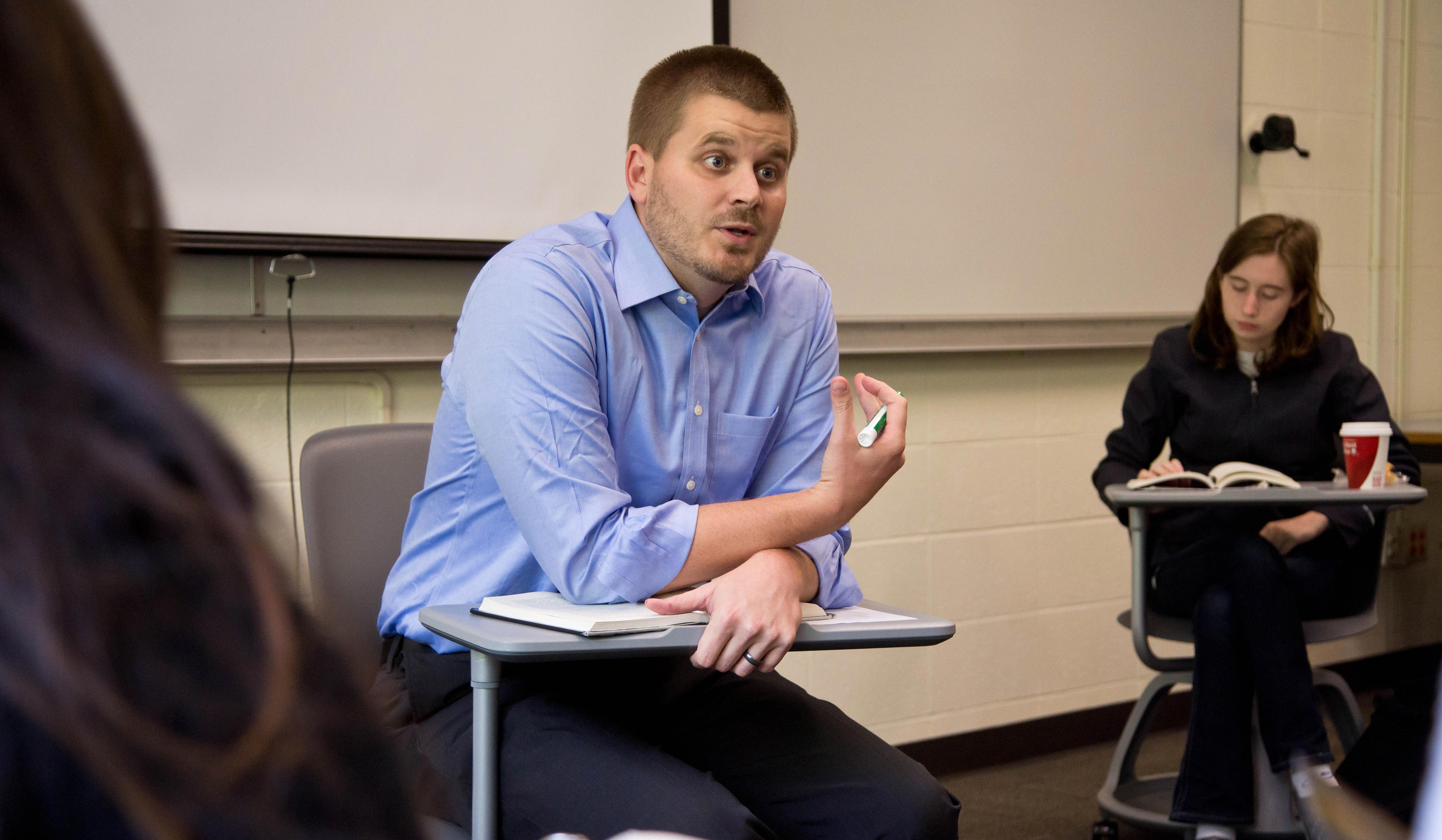 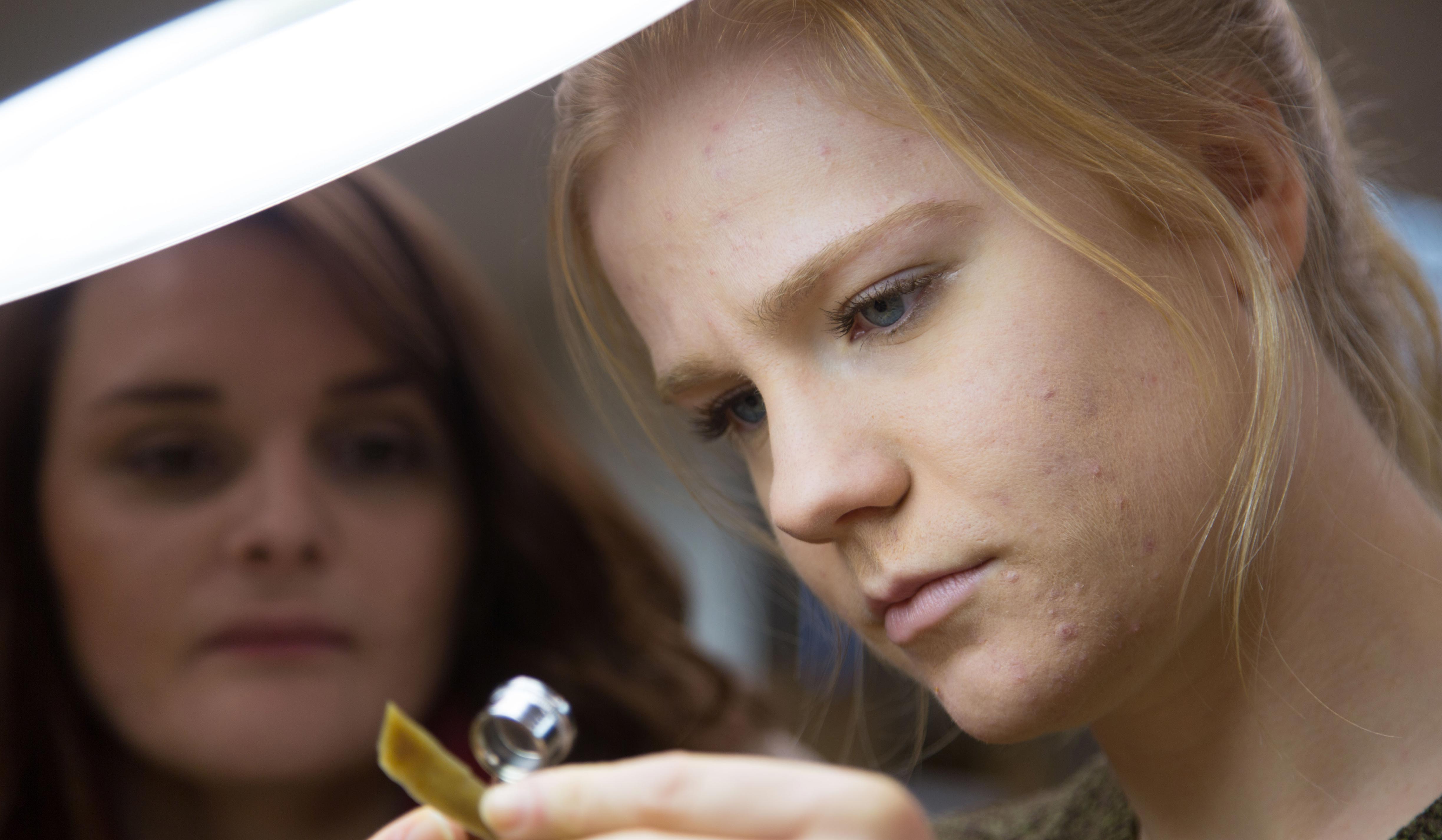 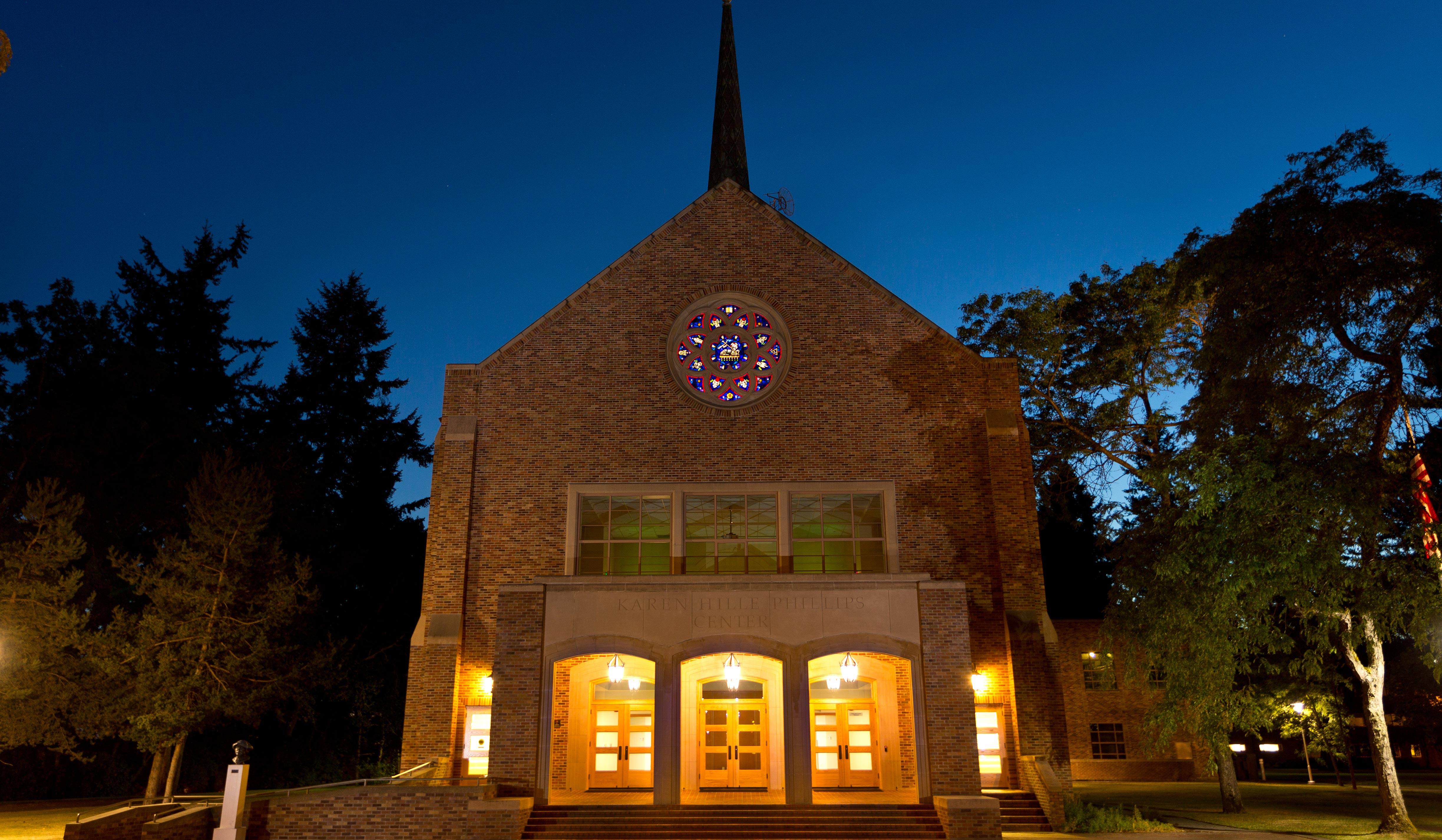 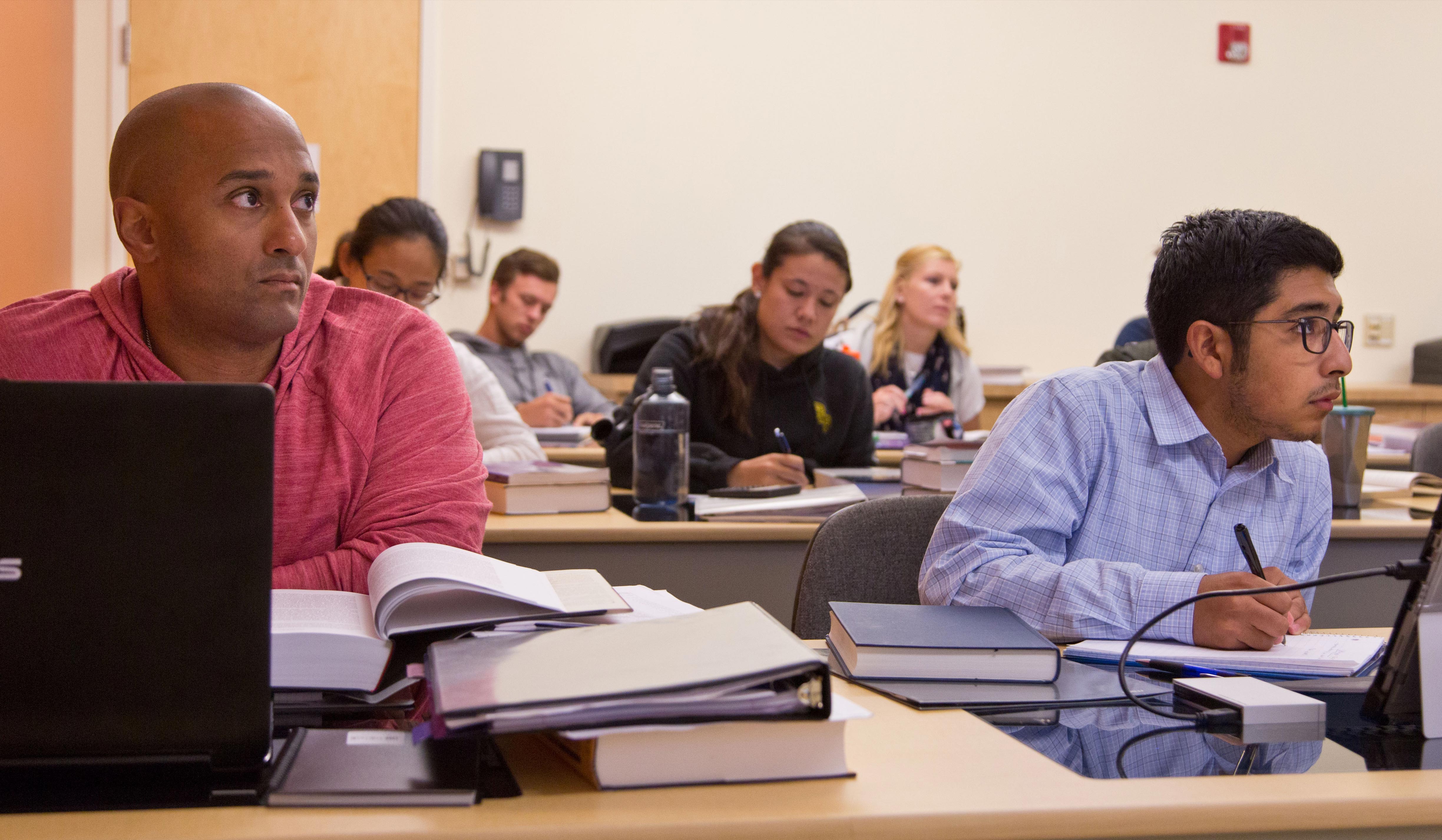 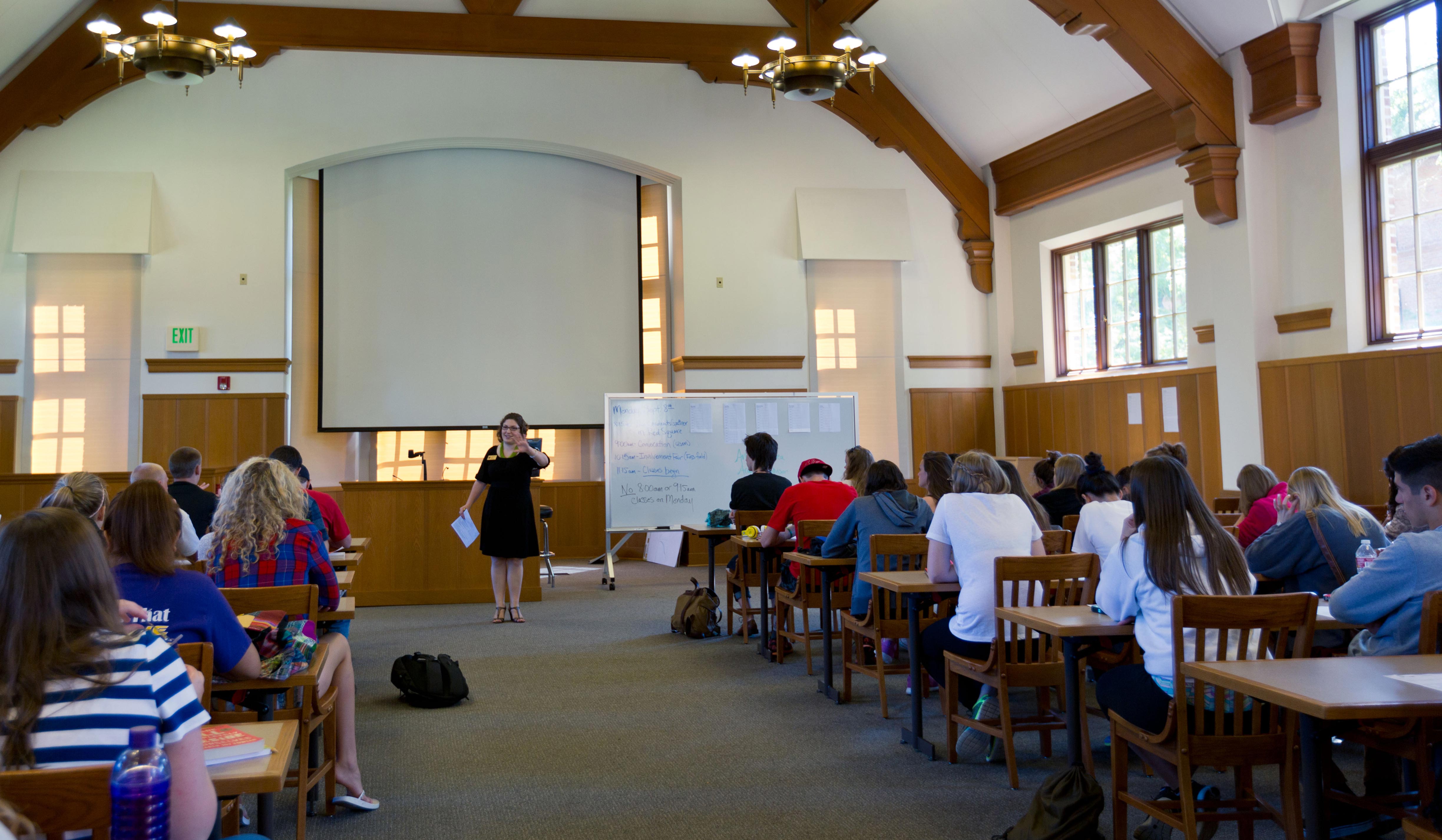 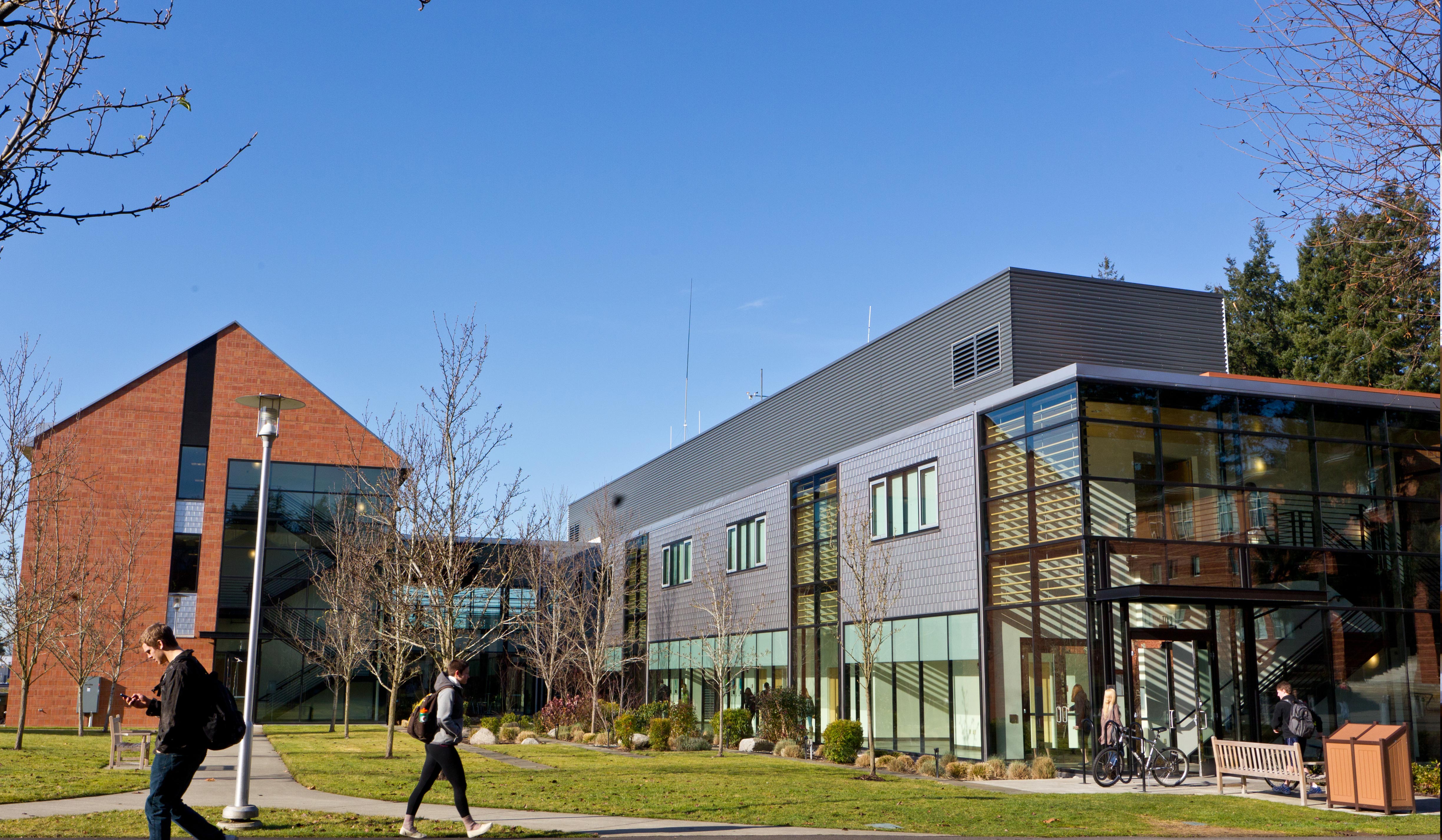 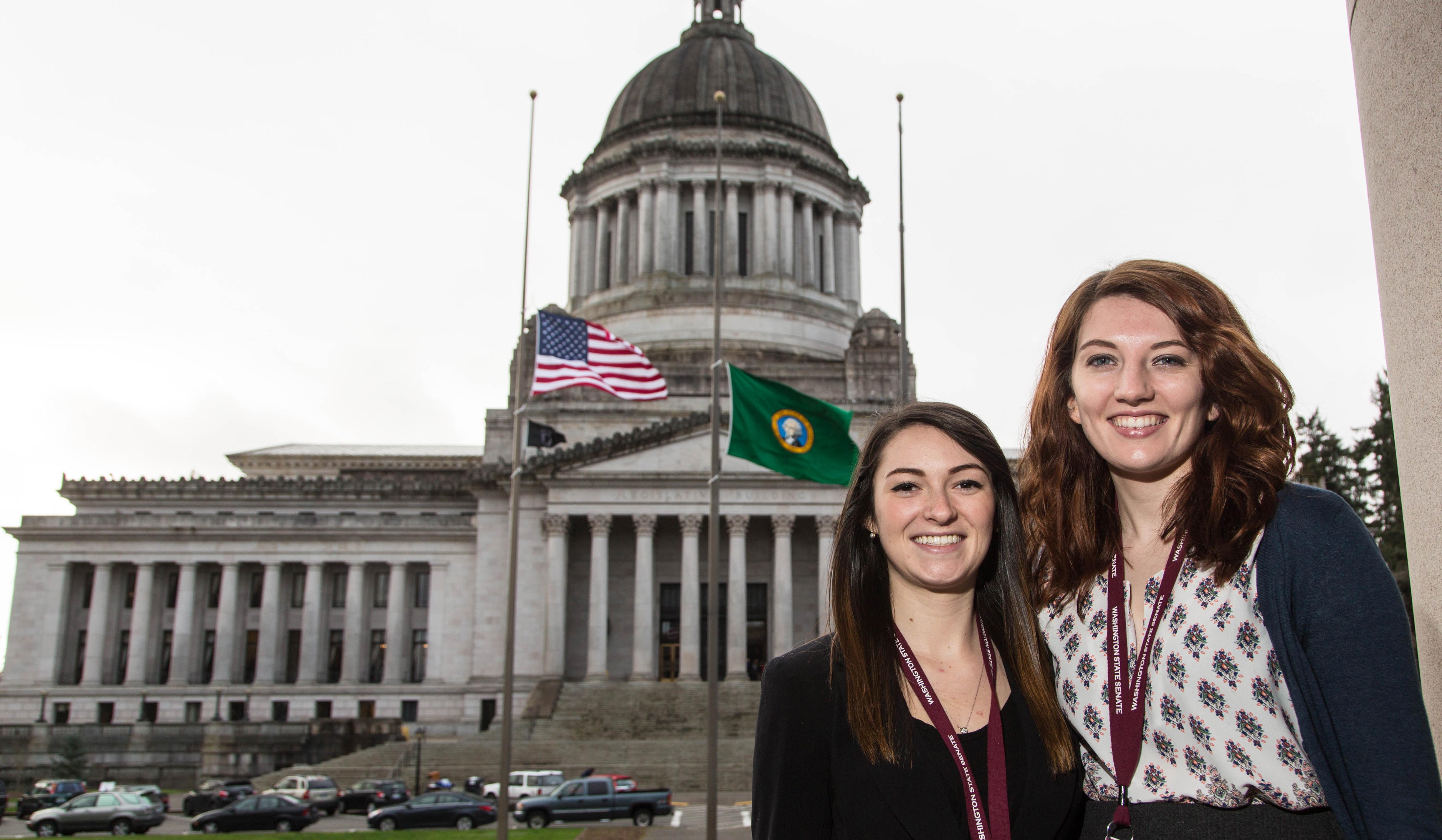 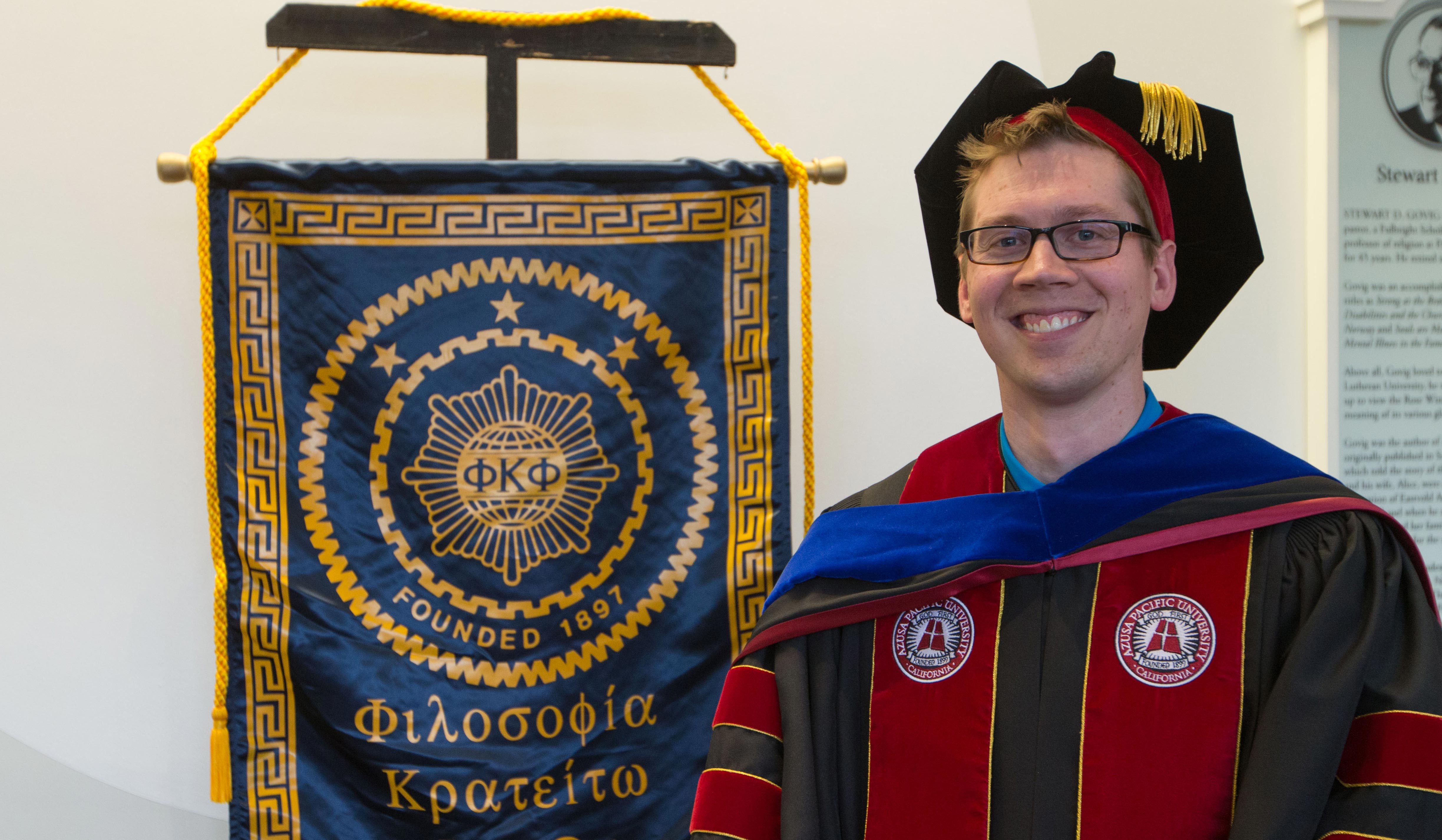 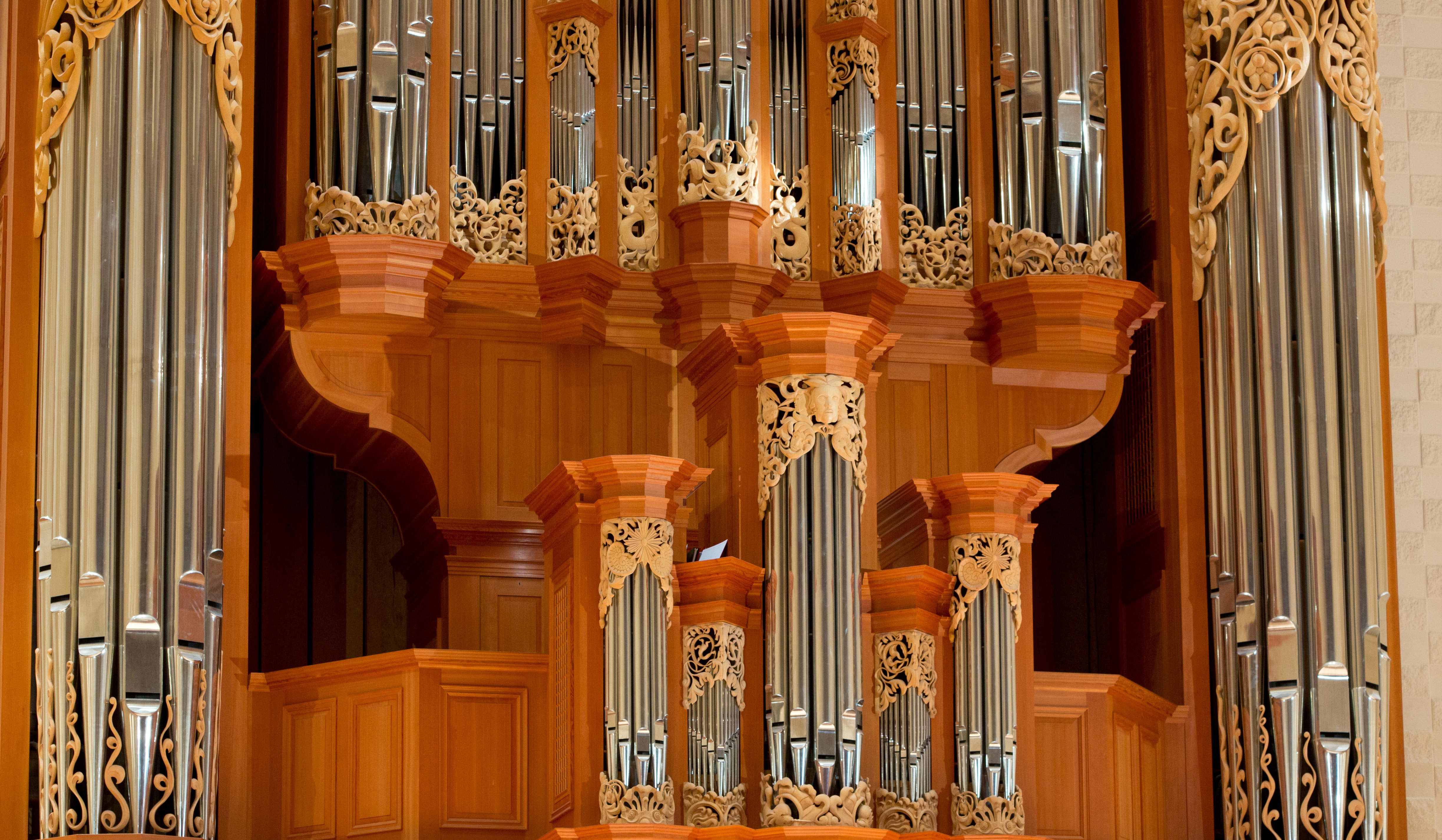 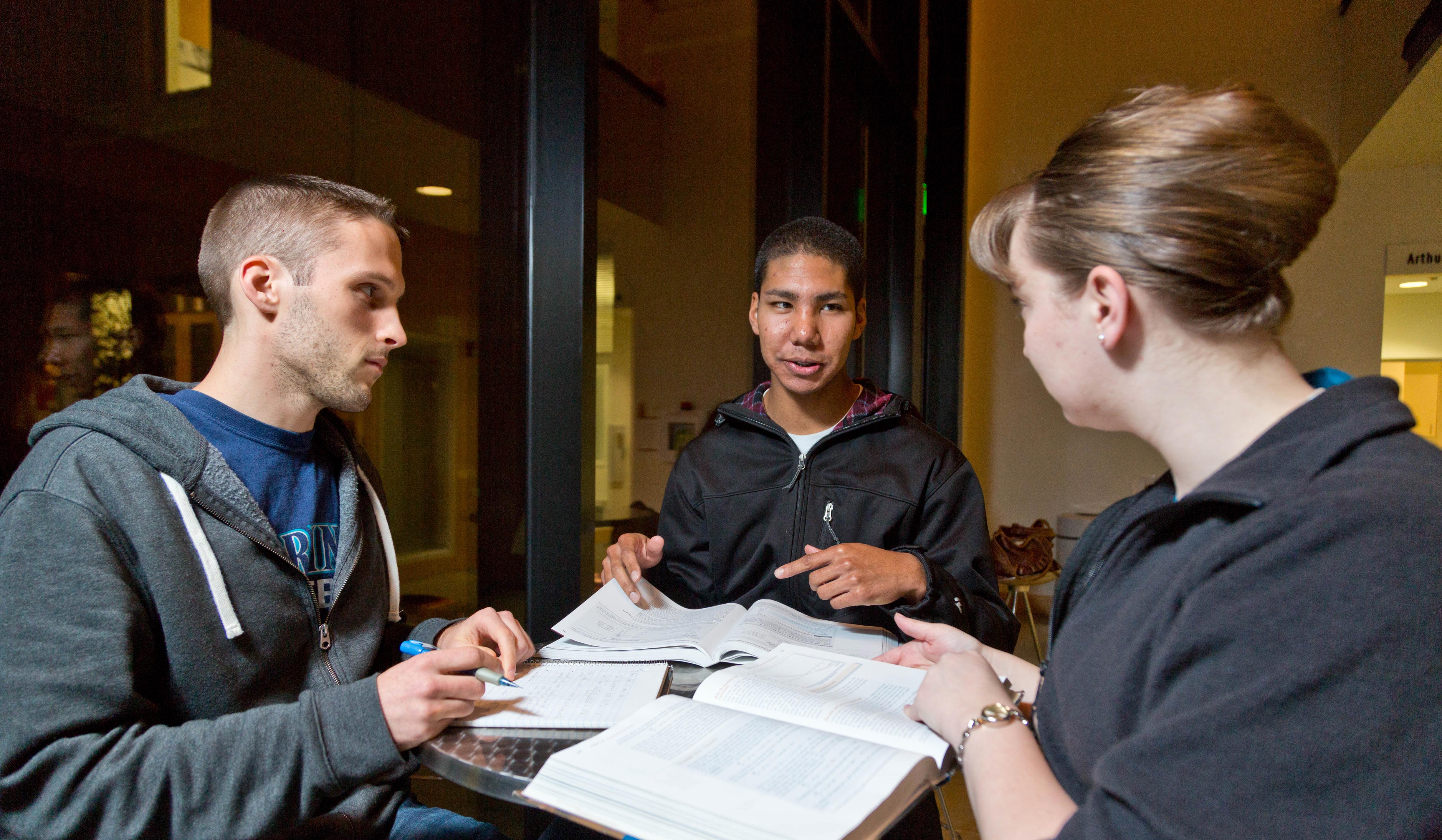