TACOMA, WASH. (Aug. 31, 2017)- The Rev. Jen Rude, campus pastor, says interfaith work lies at the heart of what it means to be a Lutheran institution of learning. The new Multifaith Meditation and Prayer Space is one in a series of efforts to acknowledge and nurture Pacific Lutheran University's diverse religious population.

Championed by the Interfaith Working Group — an open-enrollment group comprised of faculty, staff and students interested in progressing interfaith work on campus — the new space provides Lutes a religiously neutral place to practice faith and spirituality. The room, located in Anderson University Center 205, lacks any visual religious symbols but contains a cabinet that provides various articles of faith for use. Articles include religious texts such as the Bible, Quran and Tanakh, as well as a selection of prayer rugs, meditation bells and icons.

The space formally opens Sept. 8 with a short ceremony at 10:30 a.m., during which Rude and a number of local religious leaders of various faiths will offer prayers and blessings for the space. Rude says the space is the product of a growing need for a non-affiliated spiritual location on campus.

“We had heard from students who were not Christian that there wasn’t a space for people to meditate or pray on campus that felt private and for that purpose. Some students talked about praying in a corner of the library or places that weren’t really conducive to prayer and worship,” Rude said. “Given the anxiety and stress of the year, it seemed like — all over campus — people could use a place where people could be grounded, centered and just unwind a bit.” 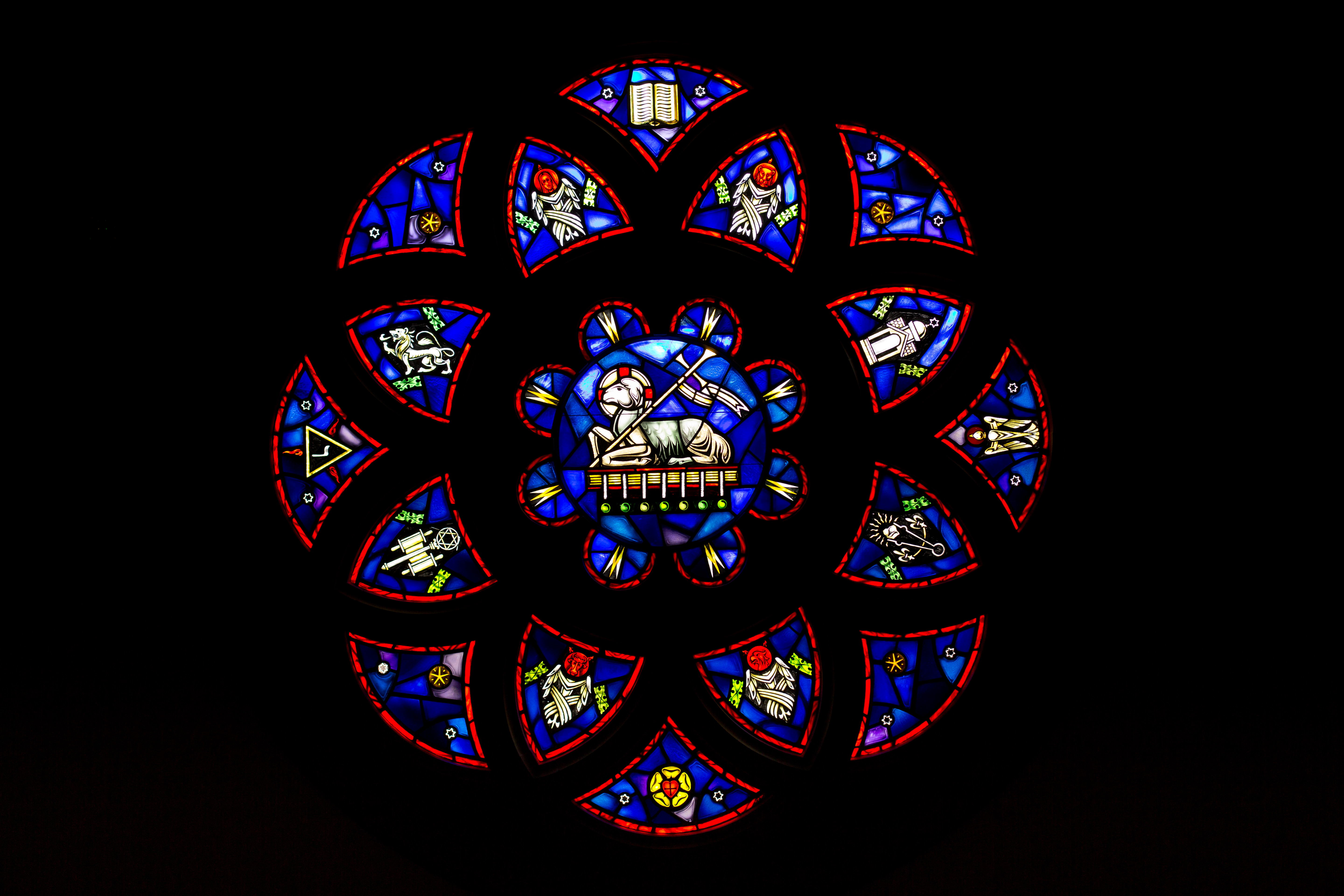 Though the room houses religious items, the multifaith space doesn’t only lend itself to religious practices. Mediation and reflection not tied to a specific faith are also encouraged.

The Interfaith Working Group designed the space to provide Lutes the opportunity to practice faith and spirituality freely and comfortably. To curate the space, the group petitioned for a grant from the Diversity, Justice and Sustainability fund — a reserve pulled from student fees to pay for projects that contribute to the university’s DJS mission. The group used the $3,635 granted to renovate AUC 201 and purchase the free-to-use items found in the space.

The Multifaith Meditation and Prayer Space is one of the Interfaith Working Group’s first steps in making PLU more religiously inclusive.

“Because we’re a Lutheran university, that implores us to care about our neighbor, to be engaged with people who are different and to honor people’s faith traditions,” Rude said. “It makes complete sense that a Lutheran university would care that people can practice their spirituality and faith in whatever way feels most meaningful to them.”

Fatoumatta Conteh ’18, a student member of the Interfaith Working Group, says offering this space on campus adds to PLU’s continual investment in diversity.

As a Muslim student, Conteh says she’s excited that PLU now has a place for non-Christian students to comfortably practice their faith.

“I (transferred) from a previous school that had that space for anyone to use. It was really comforting for me and it gave me a space to express my faith,” Conteh said. “Diversity isn’t just about race, but also faith. There are people of many faiths on this campus and it’s important that people feel included in that diversity piece.”

Rude says it’s her job as campus pastor to champion a multi-faith space. Tending to the spiritual needs of a diverse community, she says, is an extension of her calling.

Rude hopes that provisions like the Multifaith Meditation and Prayer Space will help educate that community about interfaith practices and promote open dialogue. “As Lutherans, we care about dialogue with people of other faith traditions and value that we have something to learn from each other. As an institution of learning, our students are living in a pluralistic, multifaith world,” Rude said. “Whether someone is a businessperson, a nurse or a teacher, they’re going to interact with people from a variety of faith traditions. Hopefully their college education will give them the tools to do that in a thoughtful, respectful and open way.”