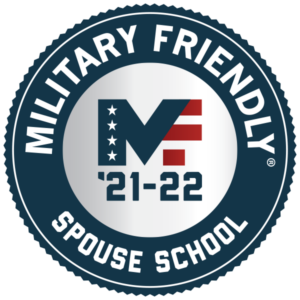 Alanna retired from the United States Army as a Sergeant First Class in 2016. Her assignments include duties in counter-terrorism, counter-narcotics, foreign service, training, conflict resolution, and cyber warfare. She has served multiple overseas tours and participated in Operation Iraqi Freedom.

While at PLU, Alanna was the President of the Student Veterans Association, worked as a Graduate Teaching Assistant, served as a Diversity Center Advocate, played Women’s Golf, received Dean’s List recognition, volunteered as an Orientation Guide, was awarded the Rieke scholarship, and inducted into the Pinnacle Society.

Currently, Alanna is pursuing her Master of Science in Kinesiology with a focus on Sport Psychology as a part of PLU’s inaugural cohort.