From Dreaming to Doing

From Dreaming to Doing

Ann Mooney ’03 admits she still gets a little starstruck.

Mooney, a relatively new member of the research team at the National Geographic Society in Washington, D.C., works alongside Sylvia Earle, a pioneering marine scientist.

“I’ve done no fewer than six reports on this woman and dressed up as her for career day in third grade,” Mooney said with a laugh. “She sits just down the hall from me.”

Mooney, who earned a degree in biology at Pacific Lutheran University, is a senior program manager at the National Geographic Society. She’s tasked with building a new program called Beyond Yellowstone, a conservation program in the greater Yellowstone National Park ecosystem that aims to conserve major migrations of large mammals.

Mooney’s career in conservation began in the Northwestern Hawaiian Islands, serving as a contractor for the National Oceanic and Atmospheric Administration’s (NOAA) Coral Reef Ecosystem Program. She spent most of her workdays in the same place where she made countless memories as a member of the PLU swim team — in the water.

“My job consisted of what’s called toe-boating,” she said. “Snorkeling while being pulled behind a small boat looking for derelict fishing nets that have been snagged on the reef.”

In 2006, Mooney moved south, to the University of Queensland in Brisbane, Australia, where she researched seawater chemistry and earned a Master of Science in biology.

In 2014, following stints at Hawaii’s Papahanaumokuakea Marine National Monument and the University of North Carolina, Mooney moved to Washington, D.C., first to work for NOAA’s Coral Reef Conservation Program, then at the agency’s Fisheries Office of Law Enforcement. 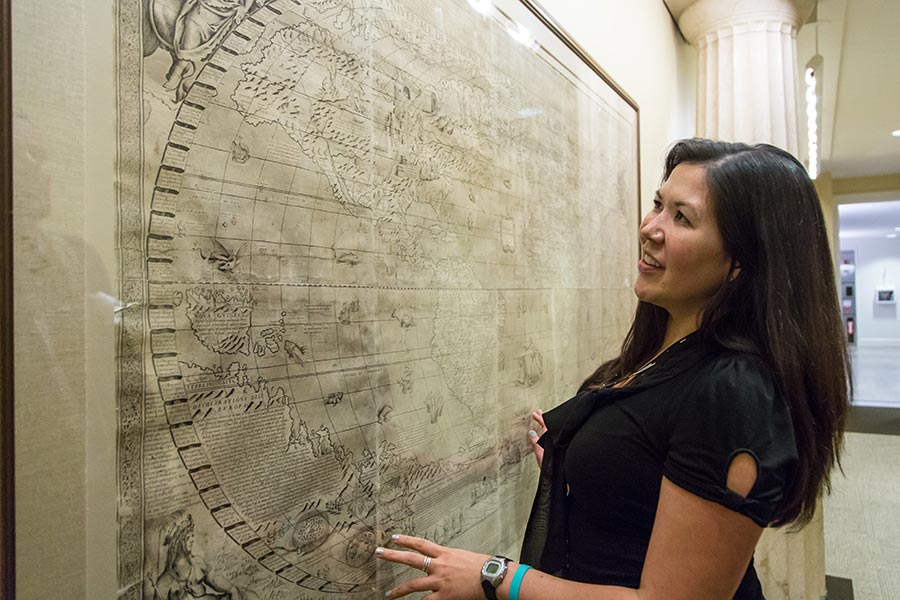 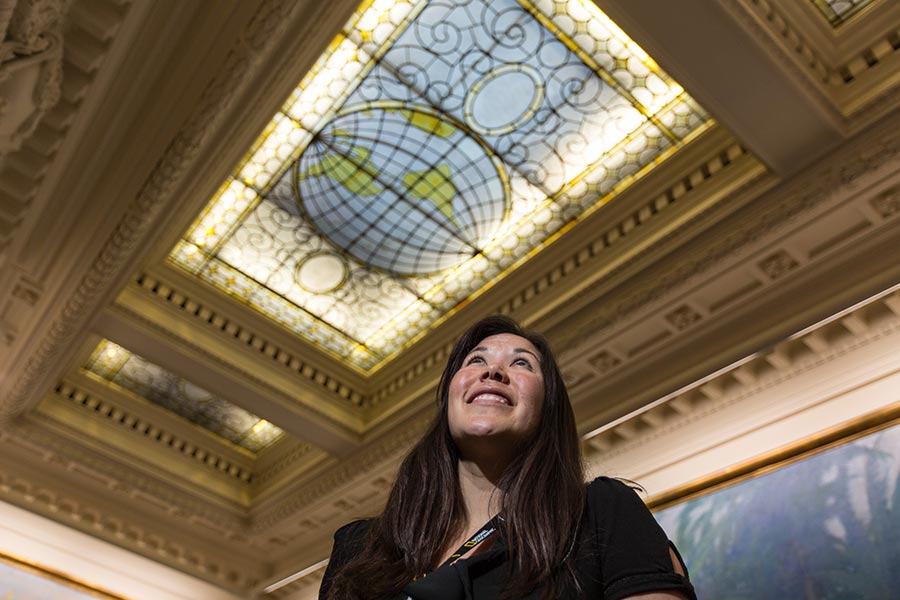 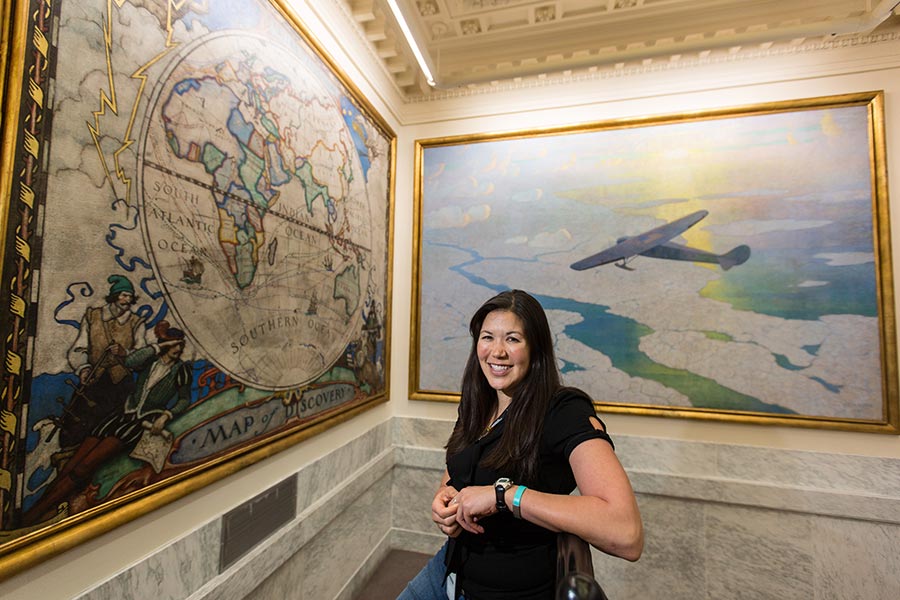 Saving the world, Mooney says, is the goal of many environmentalists. She shares that large-scale goal, channeling it into her work on Beyond Yellowstone. “I try to harness that feeling to work on saving something specific,” Mooney said.

“You need a compelling story to make people care,” she said. “When people care, they can start influencing decision-makers and public policy. And that’s what enables significant change and lasting solutions.”