It is with deep sadness that we announce the death of Tom Carlson, Ph.D., a recently retired biology professor who served the PLU community from 1975 to 2019.

He passed away the morning of July 24, 2019, surrounded by his wife Karen and her family.

In his more than four decades of service at the university he served as an academic advisor to countless students and was recognized for it both at PLU and nationally, including receiving PLU’s Faculty Excellence Award in Advising and the American College Testing Program and the National Academic Advising Association (ACT/NACADA) National Academic Advising Award. Tom served the campus community in a number of roles, including Dean of Natural Sciences, Chair of Biology, and as a member of the General Education Council, the Admission & Retention Committee, and the Campus Life Committee.

“Tom immersed himself in pre-med and pre-dental advising and was instrumental in strengthening PLU’s reputation as being ‘the place to go’ for pre-med and pre-dental students,” said Matt Smith, PLU Associate Professor of Biology. “He was truly influential in the success of many dozens of PLU students who went on to become physicians and dentists.”

Hailing from Minnesota, Tom obtained his bachelor of arts in biology at Carleton College in Northfield, Minnesota. After graduation, he was commissioned as an officer in the U.S. Air Force and stationed at Anderson Air Force Base in Guam. Upon completing his military commitment, Tom returned to Minnesota and began working on a Ph.D. in Zoology from the University of Minnesota.

After earning his Ph.D., Tom began his tenure as a faculty member in the Department of Biology at PLU. His scholarly activities addressed cellular and molecular aspects of embryonic development and metamorphosis of Bombina orientalis (fire-bellied toad), and Tom continued to keep five or six of the charismatic little toads in his research lab until his retirement, hand-feeding them bits of liver.

Tom was known as the department’s developmental biologist, even up to his retirement this past May. He regularly taught the upper-division course Development Biology and most recently took over instruction for Histology when his colleague, Jerrold Lerum, retired. He also routinely participated in the biology core, required by all majors. In 1996 he was awarded a National Science Foundation grant, along with colleagues Angie Alexander and John Lindbo, to invest in creating more investigative labs in the first course of the biology core.

Tom was a strong advocate of, and an active mentor for, student-centered research from his first days at PLU – long before there were formal programs and funding for students and faculty at PLU. He most recently concentrated his efforts on providing research experiences for transfer students and could often be found working with a handful of students at a time. Tom and Karen were also loyal and generous donors to PLU through the years, supporting many areas across campus.

PLU will host a celebration of life ceremony for Dr. Carlson on Wednesday, September 11th at 6:30pm in Lagerquist Concert Hall, in the Mary Baker Russell Music Center on PLU’s campus. A reception will follow. The celebration of life will be livestreamed here:  https://vimeo.com/event/13793

Cards and condolences can be brought to the memorial or sent to the family through the President’s Office.

Memorial gifts may be made to PLU Biology  online at www.plu.edu/advancement 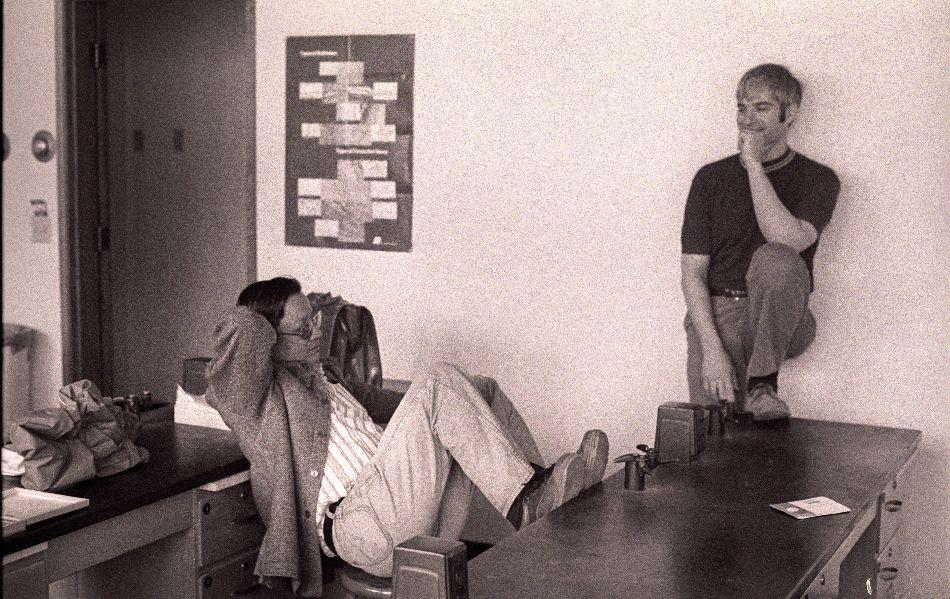 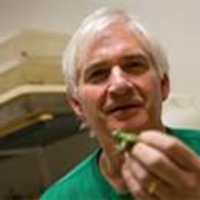 Tom Carlson in his Rieke lab with a toad. 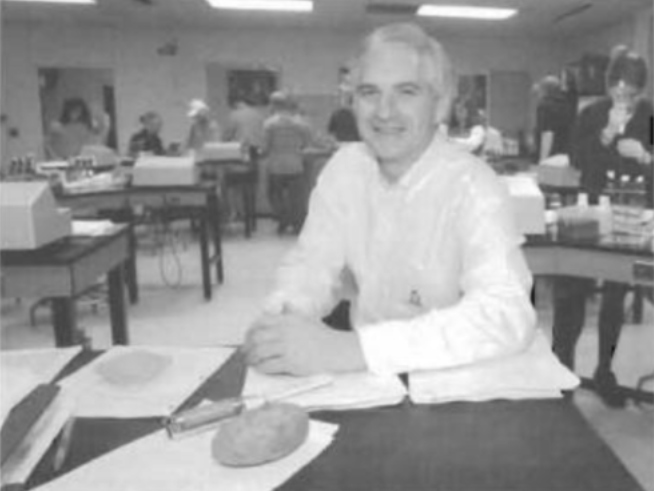