The Longs – Our Rachel Carson Donors

In 2002, Dr. Long was awarded National Inventor of the year by the National Organization for Intellectual Property. He was elected to the Vermont Academy of Science and Technology in 2003 and was named Distinguished Alumnus at Pacific Lutheran University in 2005.

Dr. Long is the proud father of five daughters. In 2000, George married Helen Seltstedt. Together George and Helen owned and operated a bed and breakfast for 13 years in Burlington, Vermont where they remain active in the community. For example, George has been a Guardian Ad Litem in the County Courts since 2006 and enjoys helping elementary school children with their reading. Helen, for many years, has served on the Boards of the University of Vermont Medical Center Hospital Auxiliary, the Burlington Garden Club, and Joseph’s House. Together, the Longs enjoy gardening, bicycling, cooking, travel, and reading and currently spend winters in Arizona. They also enjoy time and activities with their grandchildren.

In 2015, Dr. George and Mrs. Helen Long named Pacific Lutheran University as a beneficiary of their estate and established the George L. and Helen B. Long Science, Technology and Society Endowment for the Natural Science Division at PLU. The endowment includes the opportunity to bring an expert in the field to present at the Rachel Carson Science, Technology and Society Annual Lecture and to support the funding for three student paid summer internships. Since the establishment of the endowment, the Longs have made a financial gift to the university each year so they are able to see the impact of their gift during their lifetime by covering the annual costs of the lecture/internships and to grow the endowed fund. 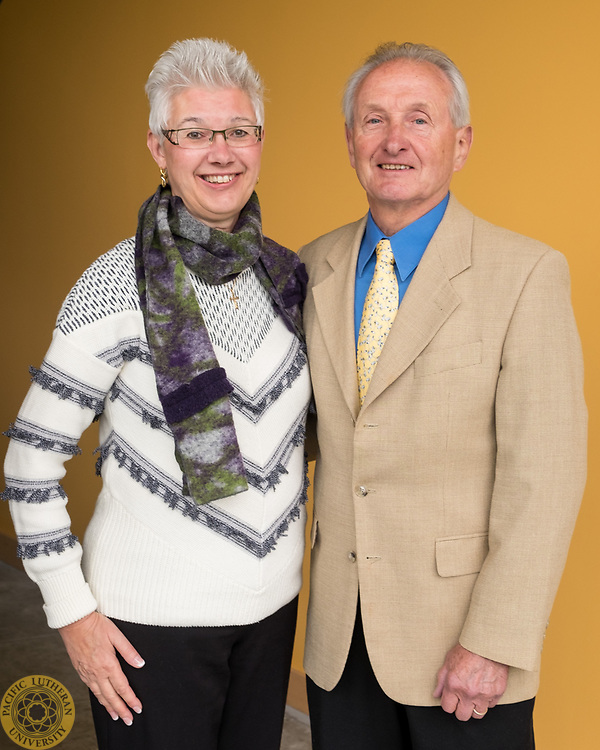 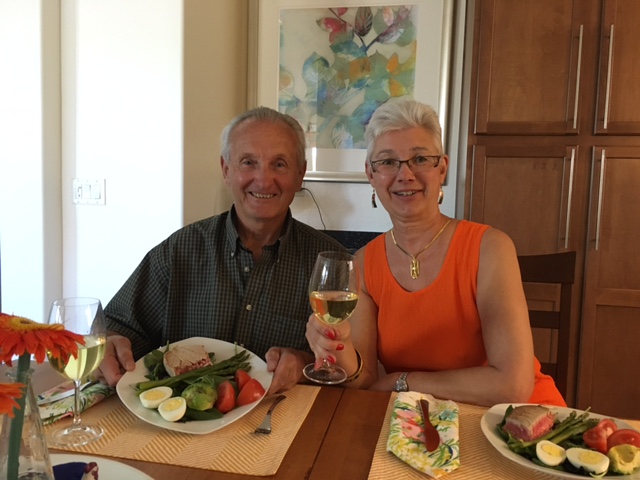