PLU@125: Lutheran Education on the Frontier, opening at the Nordic Heritage Museum on September 26

PLU and Norway that opened in April 2015

It is an exciting year! 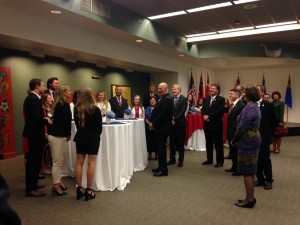