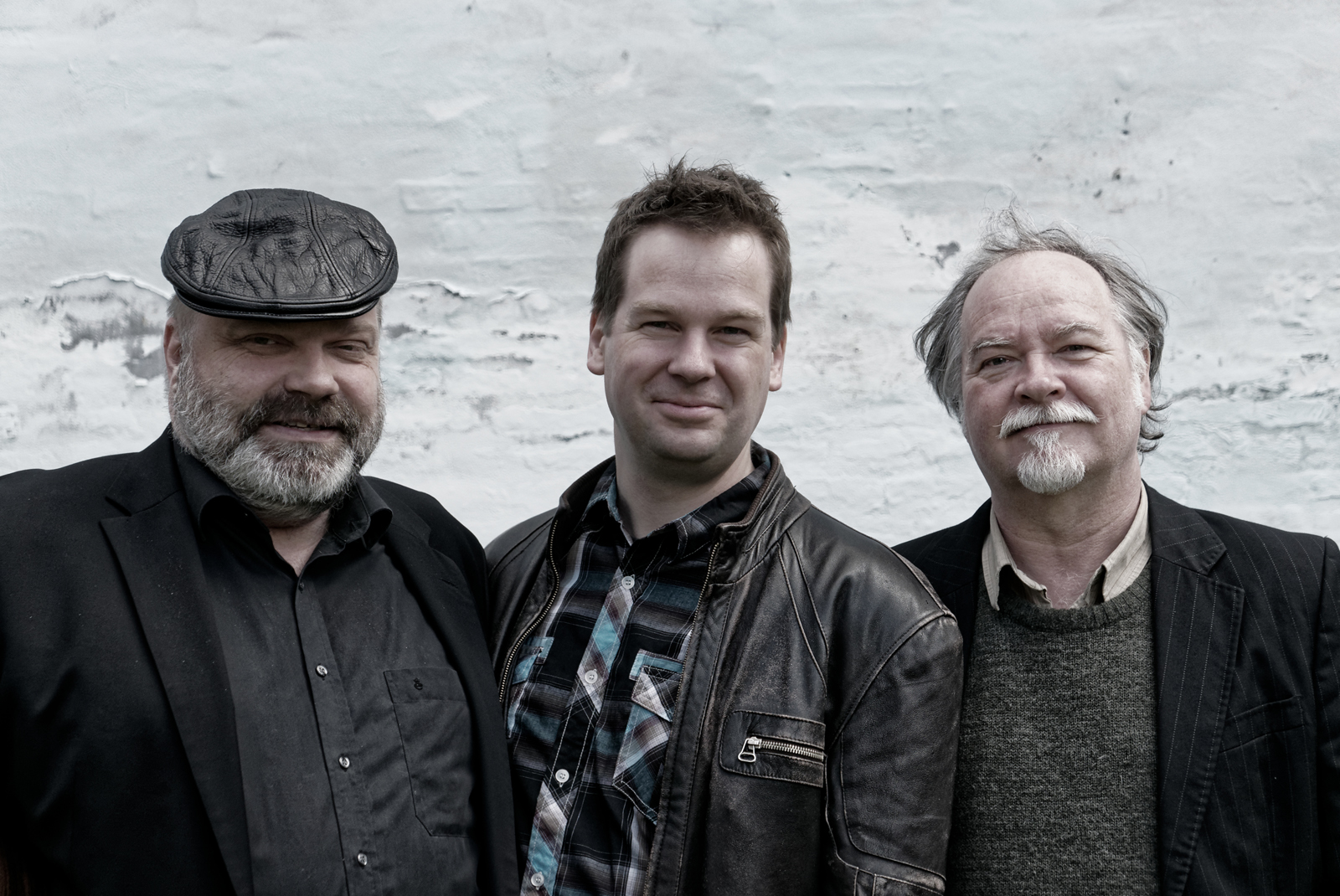 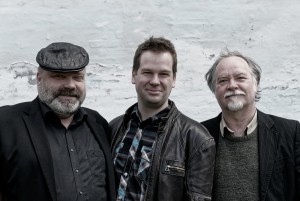 Sonnich  Lydom,  Kristian  Bugge &  Morten  Alfred  Høirup, three  of  Denmark’s  leading  folk  musicians  take you  along  on a  tour  around  the  music  traditions  of  their  home  country, on January 24 at the Scandinavian Cultural Center at PLU.

This lively trio performs old dance tunes and songs from every corner of their Scandinavian home country. From rural islands like Læsø to metropolitan Copenhagen, including a few of their own compositions. Expect everything from wild polkas and jigs to lyrical waltzes, fiery reels and happy hopsas. Plus, they will play the exotic “Sønderhoning” dance tunes from the famous Island of Fanø and long forgotten songs from all over the country. 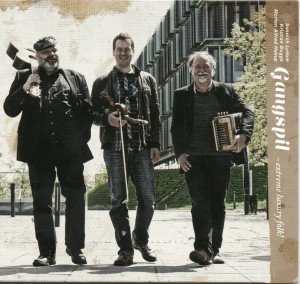 This will be an unforgettable live experience spiced up with humor and stories from their many years on the road. Sonnich (accordion , harmonica, vocal ) is a master of Irish, French -¬‐ Canadian, and especially Danish traditional tunes. During the last 25 years he’s been leading the revival for diatonic accordion and harmonica in the Danish folk music. Sonnich holds a special place in his heart for the music from the Western Island of Fanø, where his family is deeply rooted. He is best known from his work with the ULC trio and later quintet (adding jazz  pianist Peter Rosendal and bassist Mads Vinding ).

Kristian (fiddle ) has specialized in the strong Danish folk music traditions. He is very active on the Danish and Scandinavian folk music scenes as well as in the rest of  Europe and North America, both as a musician and a teacher. His debut CD was awarded “Danish debut of the year” and “Danish Folk Instrumentalist of the year” at the Danish Music Awards Folk 2006  (Danish “Grammy”). At the same occasion in 2012, Kristian received the prize as ”Danish Folk Artist of the Year!”
More info:  www.kristianbugge.com

Morten Alfred (guitar, vocal ) is well known and respected on the Danish and international roots and folk music scene, as an innovative and deeply original guitar player, singer, and composer.  Through the years, Morten Alfred has recorded a number of albums with Danish and international bands and artists, and he has received eight Danish Music Awards (Danish “Grammy”).  Most of the awards were for playing in the Danish duo Haugaard & Høirup! For his engagement in the roots and folk music scene over the years, Morten received a Danish Music Award (Danish “Grammy”) in the category “Award of Honor” in 2012.
More info:  www.mortenalfred.com

These three Danish musicians are known from bands like: Baltic Crossing,  Habadekuk, Himmerland, Haugaard & Høirup,  Jensen & Bugge,  Ouellet, Legault & Høirup , ULC, Marianne Green Band, American Café Orchestra (ACO) and Dronningens Livstykke . The trio released their first album, ”Gangspil,” in the summer of 2015! The U.S. release took place at the great  Festival of American Fiddle Tunes in Port Townsend, WA in the first week of July. The Danish/European release was celebrated at the Tønder Festival in Southern Denmark on the last weekend of August.