Much of the life of Norwegian explorer, Thor Heyerdahl, evolved around the oceans.  His love of the sea and its role in human history inspired him to become an outspoken international advocate for a clean and healthy global environment.  This year’s annual lecture will address this theme with an informative and provocative presentation by a prominent oceanographer, Dr. Curtis Ebbesmeyer. Ebbesmeyer is well-known for his study of “flotsametrics,” the travel and deposition of human debris as it circulates in the world’s oceans.  During his research, he named eleven oceanic gyres of currents covering 40% of the world’s oceans after the greatest sea explorers in history including the Columbus and Viking Gyres of the North Atlantic Ocean. For the Pacific he chose Thor Heyerdahl. In his lecture titled “Heyerdahl’s Gyre,” Ebbesmeyer will share observations and conclusions that are fascinating yet alarming for their implications concerning our planet’s future.

Ebbesmeyer is the author or co-author of numerous scientific papers in the field of oceanography.  A popular first-hand account of his work can be found in the book, Flotsametrics and the Floating World: How One Man’s Obsession with Runaway Sneakers and Rubber Ducks Revolutionized Ocean Science.  He is also the editor of the Beachcombers Alert newsletter with its surprising reports of things washed ashore. 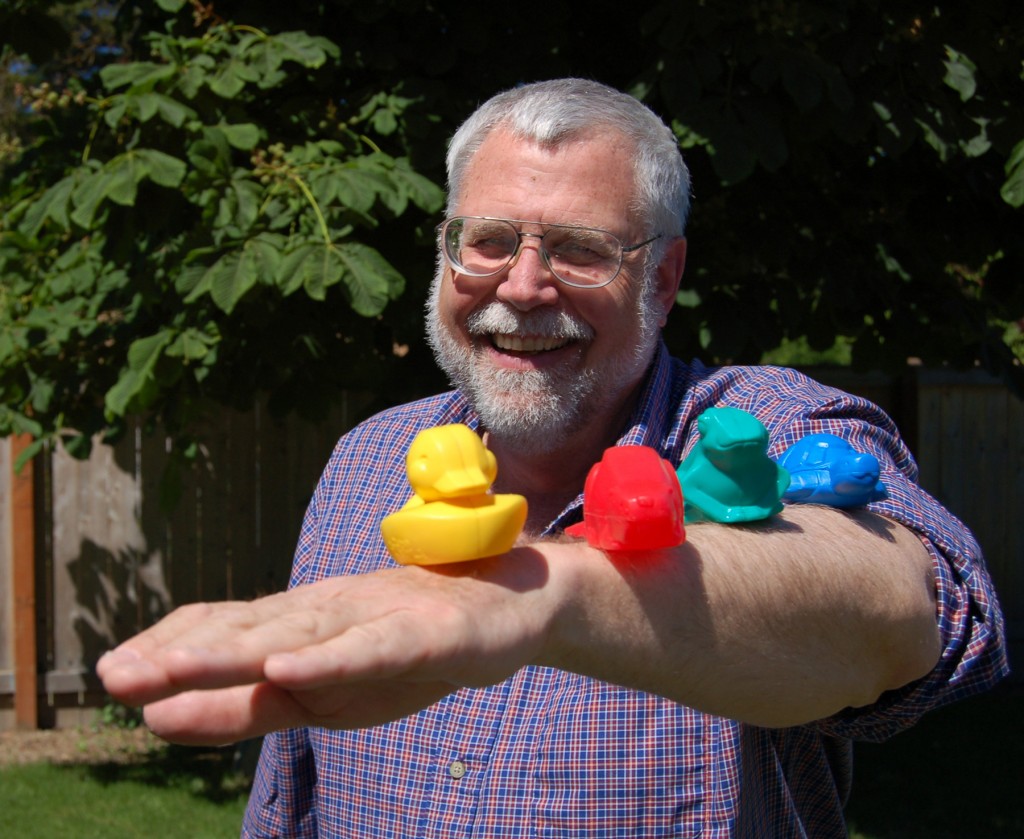