TACOMA, WASH. (Sept. 27, 2017)- Maria Chavez leads with her own experience when she addresses academic opportunity and achievement. Specifically, she empathizes with students who come from marginalized populations 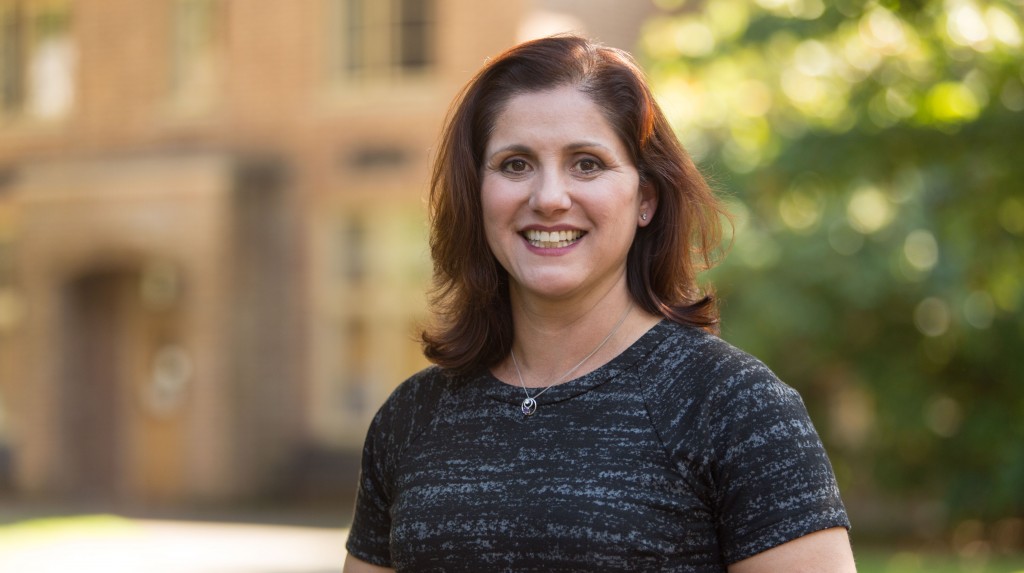 The Makerspace seats 30 people and offers opportunities for students to gather, collaborate and stretch their creativity.

Underrepresented by the numbers