The composer writes: Anyone who read or watched the news from Minneapolis on or after May 25, 2020 will know immediately the meaning of this title: G. F. 8’46”. Thousands took to the streets across the nation in protest of the tragic events of that day and of the countless other acts of violence it recalled and came to represent. The cries for justice still echo today, at this writing. Some, like myself, shocked at the images we saw, were left at a loss for words and turned instead to the language we know better: music. I remember needing music that night and seeking out the Barber Adagio for consolation—a piece often played in past times of national grieving and no doubt played again this time. It was then I felt the need to write this little piece for string orchestra. It’s no Barber Adagio. Far from it. That masterpiece will stand forever. This is simply my personal expression of sadness for the moment, for the need, yet again, of such expressions, and for the loss of life and for the national tragedy it exposed once more.

About the music: A short but dramatic introduction leads to a series of passages that play out over simple harmonies and an almost constant repetition of the main motive—not unlike the obvious and tragic repetition of events like the one remembered here. There is an oppressive sameness to the music as the tempo ticks slowly and steadily to the end. The sadness is unrelenting, with no help for it despite frequent outcries. If the notes G and F play a prominent role here, you will understand. If it lasts 8’46” and then expires, you will understand. But, alas, for the rest of the story that unfolded that day, understanding still eludes.

Composer’s addendum: The trial of the former police officer accused of killing George Floyd got underway in Minneapolis on March 29, 2021. The world watched and waited for the outcome, which was finally announced on April 20: Guilty on all three counts. Trial evidence showed the actual time in question was 9 minutes and 29 seconds—not the 8’46” that was originally reported and became widely accepted, even broadly symbolic, of police injustices. Rather than change the music or its title, perhaps an additional 43 seconds of silence at the end will serve to further illustrate the depth of this tragedy. 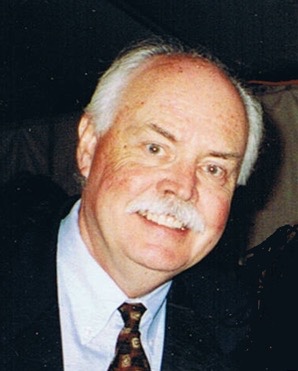 Jerry Kracht, Pacific Lutheran University Music Professor Emeritus, was conductor of the University Symphony Orchestra and professor of clarinet at PLU for 33 years. While at PLU he was a founding member of the Camas Quintet as well as principal clarinetist and artistic director for 25 years at Tacoma’s Second City Chamber Series. Since his retirement from those positions he has devoted his musical life to composition, now with some 26 works to his credit, including music for band, choir, orchestra, and various chamber ensembles. The May 2021 premiere performance of his G.F. 8’46” for string orchestra marks the fifth such premiere of his music at PLU. 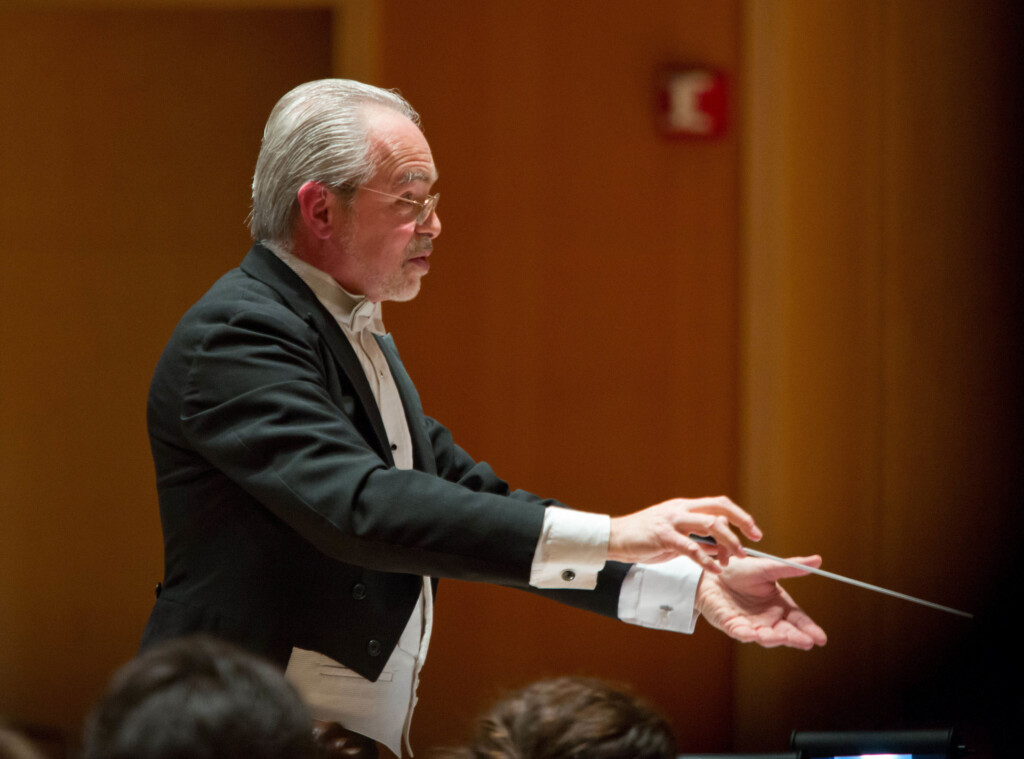 Jeffrey Bell-Hanson is in his 19th season as Music Director of the Pacific Lutheran University Symphony Orchestra and became Professor of Music in 2018. Since arriving in the Pacific Northwest in 2002, he has become a familiar presence as a conductor, clinician, adjudicator and orchestral educator. Each year he works with school orchestras at all levels throughout the region and beyond, bringing to them the perspective of his 38-year career as a conductor and as a scholar. In 2017-2018 alone he served as clinician to dozens of orchestras throughout Washington, Michigan, Minnesota, on the east coast and in California. Dr. Bell-Hanson is currently serving as President of the College Orchestra Directors Association.