The PLU chapter of Iota Iota Iota Honor Society was officially recognized in fall 2016. The first cohort of students will be initiated into the organization in spring 2017.

Iota Iota Iota, also called Triota, is the honor society for Women’s and Gender Studies. It was founded at Metropolitan State University of Denver in 1992. The Greek letter, iota, was selected for the name to represent the three goddesses Inana, Ishtar, and Isis. Iota Iota Iota strives to maintain the feminist values central to Women’s Studies and encourage diversity, egalitarianism, and supportive academic environment for all students.

PLU students are eligible to join if they meet the following criteria:

(1) completion of at least 60 semester hours;

(2) a minimum 3.5 cumulative GPA at the time of initiation; and

(3) a demonstrated academic interest in Women’s and Gender Studies, as evidenced by being a declared major, a declared minor, or having completed at least three courses that meet WMGS major and minor requirements. 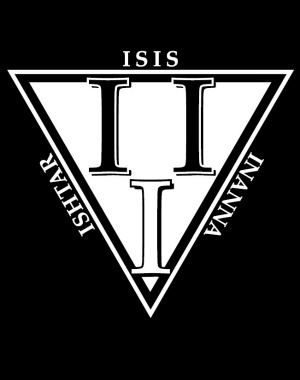