Alumnus Rhys Jones ’16 thrives at the intersection of many identities

After Rhys Jones ’16 dropped out of high school in Santa Rosa, California, he joined the Army looking for a new start.

“Maybe this would be something to get me out of working on ranches,” recalled Jones, who has worked in academic assistance at Pacific Lutheran University throughout this academic year.

It did, but it also helped the then-19-year-old look at the world differently, an experience that would carry over into his life more than a decade later.

After enlisting, Jones became a corrections officer in a military prison. “You realize nothing in the world is clear cut,” he said of the job. “The personal narratives of people are so key.”

He worked there for two years, but it left a lasting impact on him and even fed into his pursuit of history and religion majors when he got accepted to PLU at 29 years old, while stationed at Joint Base Lewis-McChord. He had done some schooling at Central Texas College, but at PLU Jones found his academic home.

Jones sits comfortably at the intersection of many salient identities: veteran, non-traditional college student, academic, openly transgender. And he feels at home with all of them at PLU.

Additionally, Jones was the first in his family to pursue higher education, something he has drawn from throughout his time at PLU. 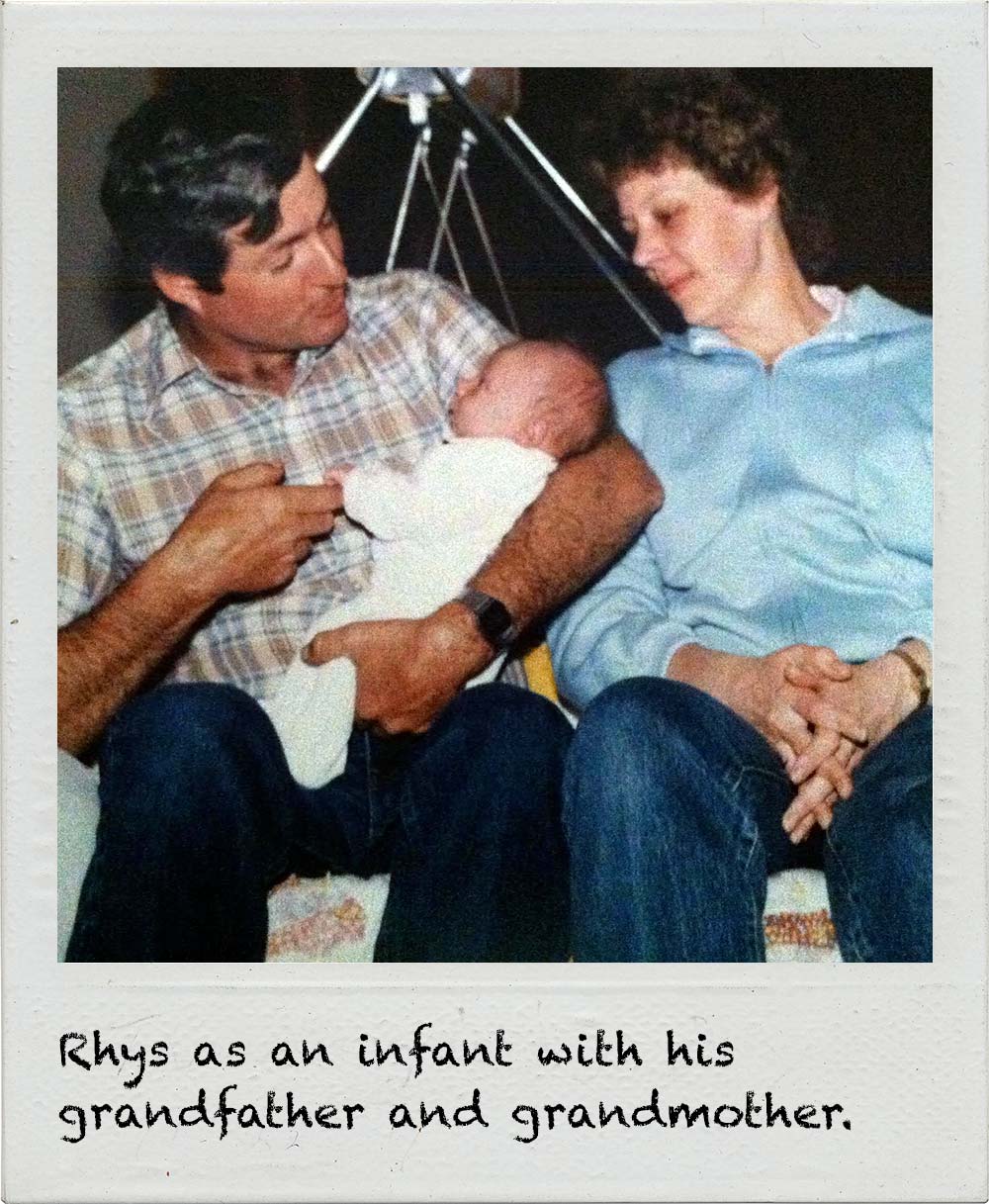 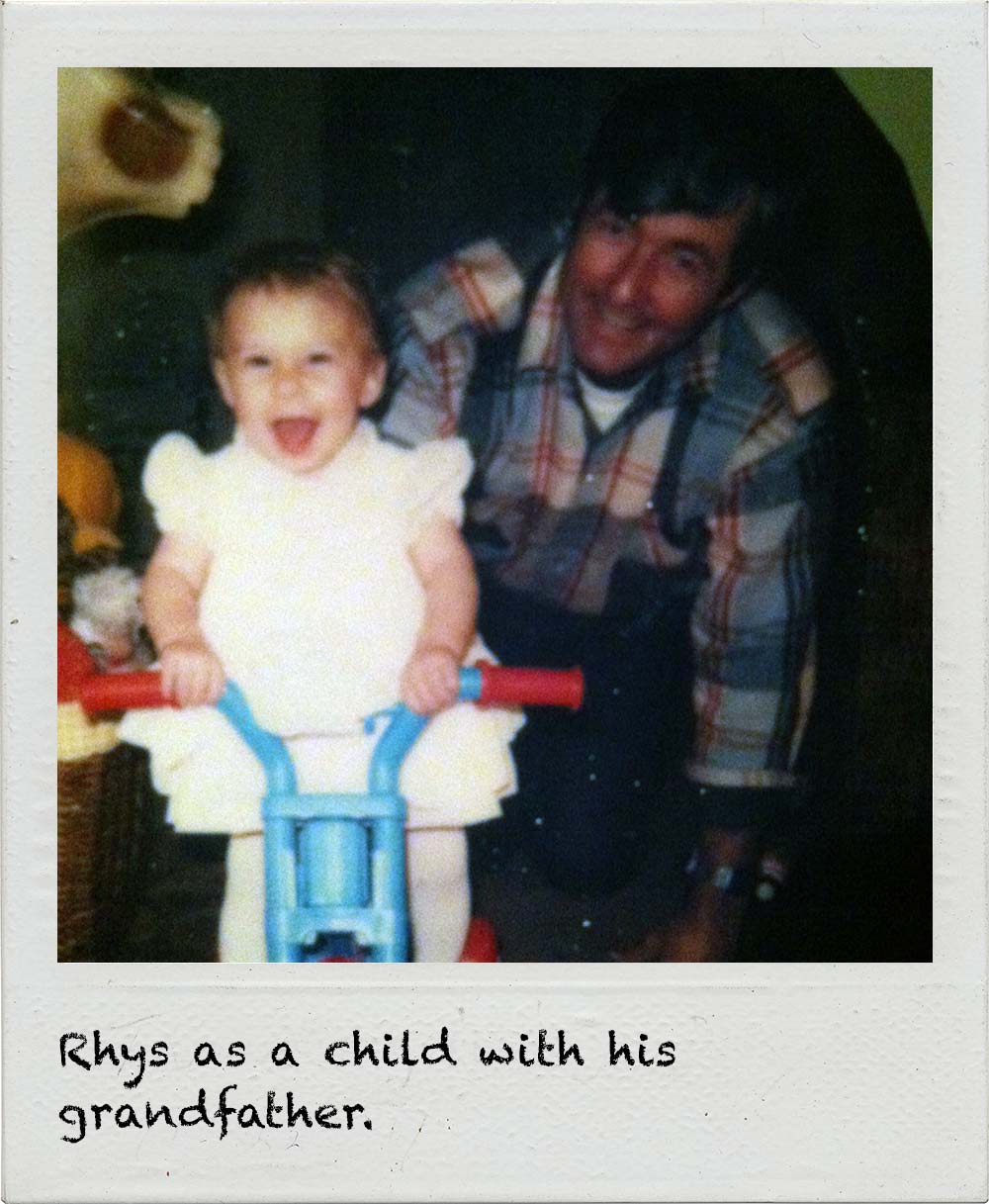 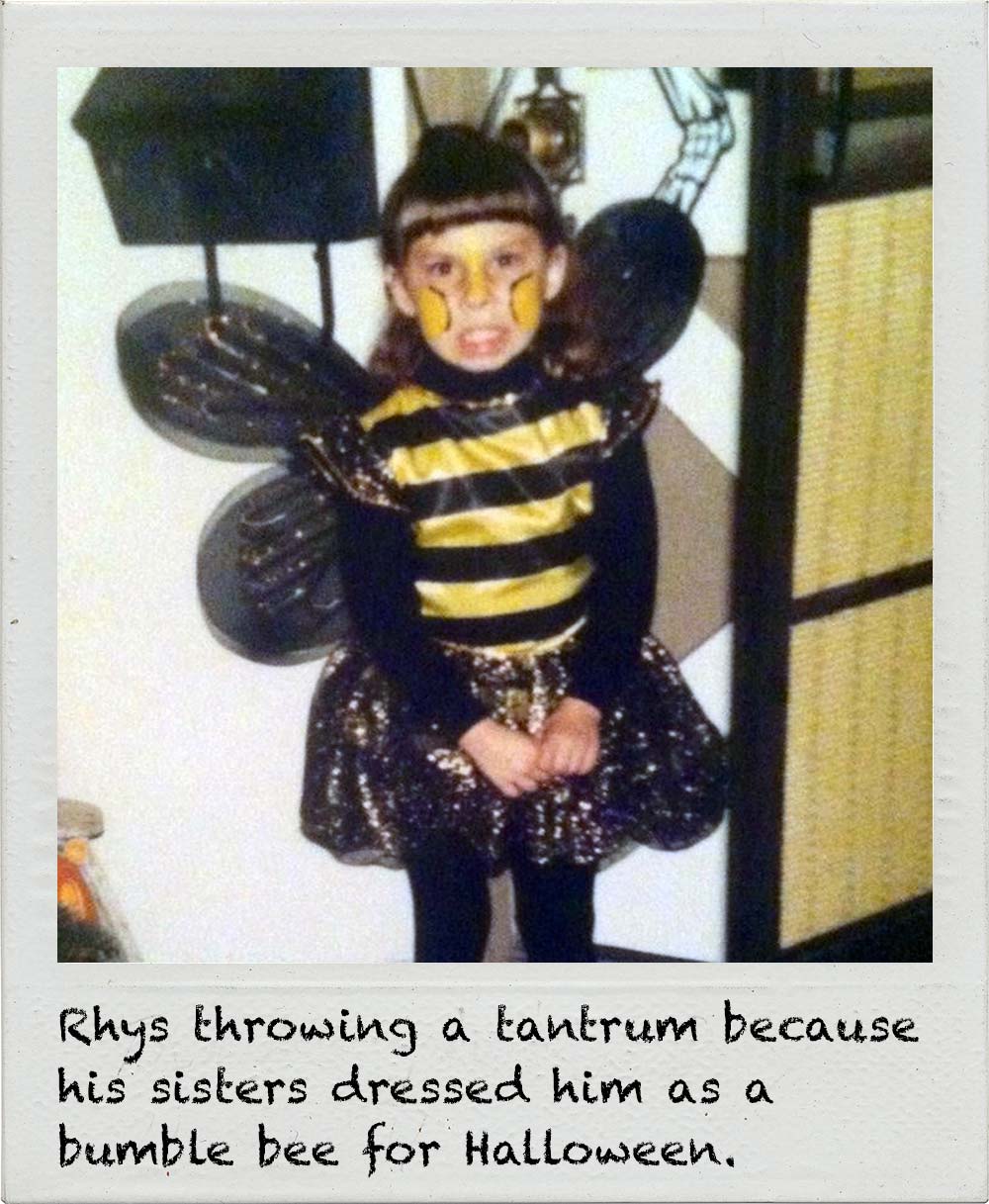 “I got accepted fast as heck,” he said. “I just remember being ecstatic about that.”

Jones comes from a small family — “they’re kind of quirky people,” he said. His great-grandparents emigrated from Europe at the tail end of the Great Depression.

“I came here flying solo in a lot of ways,” he said of PLU.

Still, Jones acknowledges that he wasn’t totally alone. He counts on his chosen family of friends, or, as he puts it, “framily.”

Nicole Juliano, assistant director of the Diversity Center who worked with Jones as a student, falls into Jones’ framily. She says the alumnus-turned-employee uses his various intersecting identities to help others.

“(Jones holds) space for people who have multiple identities,” she said. “Especially veterans.”

Jones oversees student tutors and works out of an office in the Mortvedt Library. He is calm and collected, and really thrives at the university. He may have come in without the family forebears going to college, but he adapted to college life quickly and came into his own.

And representing that experience for students who relate to him is invaluable at an institution that welcomes an ever-growing population of first-generation, military-affiliated and other non-traditional college students.

Jones also helped those cohorts before joining the PLU staff. As a student, he was a community advocate in Kreidler Hall, which helped foster community for non-traditional students — such as commuters, veterans and older students — in the residence hall.

“I pretty much wound up working right with my peers,” he said.

He knew how hard it could be to get back into the swing of things at college when you’ve been away from school working in another field.

“If you’ve been out of college for a few years, jumping back into the grind isn’t easy,” Jones said.

To help his peers navigate the challenges of their unconventional college experience, Jones also draws from his military background — especially his short stint at the prison.

It spurred a deeper understanding of larger narratives of history, one half of his double major. Passion crosses his face when he talks about his studies. His face lights up and he leans forward in his chair to talk about what he’s learned.

“The human story is a very complex thing,” he said. “History doesn’t start and then stop. It’s more of an evolution.”

As for his study of religion, Jones saw it as a catalyst for the history he was studying and wanted to know more.

“Religion provides a huge worldview,” he said. “When you understand the religion, history makes a whole lot more sense.”

Jones’ intersecting identities have evolved since graduation. He came out as trans in July 2017 and changed his name.

“PLU is awesome in that way. Being (openly trans) is not a scary concept.”

Jones gazes fondly at his gold PLU name tag while reflecting on his transition in 2017.

“I was really happy when I got my name badge. Just flashing my little name badge like ‘This is my name badge!’” he said, laughing.

Coming out at PLU didn’t intimidate Jones; he knew there was a culture of acceptance, and he already had a support system there.

“PLU is awesome in that way,” he said. “Being (openly trans) is not a scary concept.”

In total, Jones was a PLU student for about two and a half years — slightly longer than his time working at the military prison, but equally as transformative. He stayed at PLU an extra semester to complete his double major. When he finally earned his degree, he chose not to walk at graduation.

Jones was adopted by his grandparents around age 7. He said “a lot of sadness” surrounded commencement, because his grandparents were not alive to see him graduate. After the death of his grandmother, he couldn’t bear the idea of walking without her there to watch.

“This was my way of paying homage to her by keeping to myself in a way,” he said.

More graduations may lie ahead for Jones — he hopes to become a professor, focusing his Ph.D. on ancient Mediterranean history.

For now, Jones has found a home on PLU’s campus, training student tutors and helping those like him. He feels he has a responsibility to prepare them for the workforce.

“Part of what I’m doing here is to train them to be responsible,” he said.

The homecoming is significant, and not just for Jones, Juliano says.

“There’s a lot of reasons why he is choosing to work at PLU right now,” she said. “But I think that he is interested in committing to the overall success that afforded him to thrive at PLU.”

Karen Miller is a freelance writer based in Tacoma. She is a graduate of the University of British Columbia and attended the Missouri School of Journalism. An avid reader, Karen also works at King's Books as a bookseller, where she can be found offering recommendations and playing with the two store cats. See more from Karen at her website: karenemiller.wordpress.com.