Dr. David Olson served as athletic director and Dean of the School of Physical Education at PLU from 1968-96. During Olson’s tenure, PLU athletic teams won nine National Association of Intercollegiate Athletics Championships, including three each in football and women’s soccer, two in softball and one in women’s cross country. At the same time, PLU garnered 167 conference titles and 25 conference all-sports awards, while increasing from 12 to a combined 19 men’s and women’s intercollegiate sports. He was president of the NAIA from 1985-86, president of the NAIA Athletic Directors Association from 1991-92 and chairman of the NAIA Council of Athletic Administrators from 1992-94. He was inducted into the NAIA Hall of Fame in 1989.

Olson represented the United States as an administrator at the World University Games in Sofia, Bulgaria (1989); Sapporo, Japan (1991); Zakopane, Poland (1993); and Jaca, Spain (1995). In 1984, he was one of only five U.S. educators invited to the International Olympic Academy in Greece. 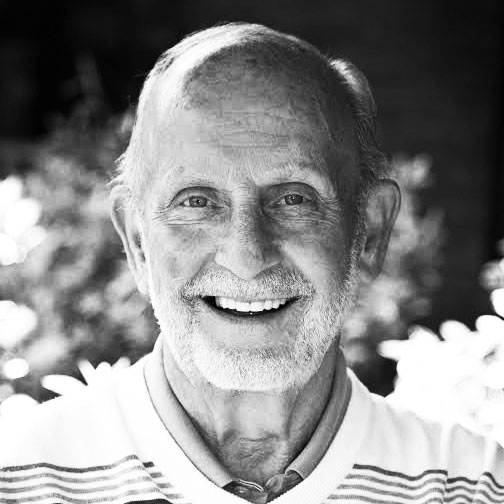 Since retirement, Olson has founded and led the PLU Retirees organization for 18 years. Originally started as a phased retirement project, the PLU Retirees Organization has continued to exist under the volunteer direction of Olson. This group includes all retired faculty and staff members. The purpose is to keep retirees connected to Pacific Lutheran University long after retirement by programming an on-campus lunch and speaker session three or four times per year. In addition, Olson and his wife, Arvis, have invited the group to a potluck luncheon at their home on Lake Lawrence.