In today’s crazily competitive college market, you either go big or go home. This fall, Pacific Lutheran University is going bigger than ever—in every sense of the word.

Over the next year, PLU stories, people—and school colors!—are taking over 140 billboards throughout the Puget Sound area, including two high-profile ones in Seattle’s sports zone and two entire cars of one light-rail train.

They’re all part of a new outdoor campaign designed to spread the word about PLU—a few impactful words at a time, and just in time for the university’s 125th anniversary.

“One thing I’ve heard over and over since I arrived at PLU is that we’re ‘a best-kept secret,’” said Donna Gibbs, PLU Vice President for Marketing and Communications. “We’re doing this first and foremost to raise our visibility in our own backyard and beyond, from north of Seattle to south of Olympia.”

The Word-Choice Campaign Everyone is Talking About 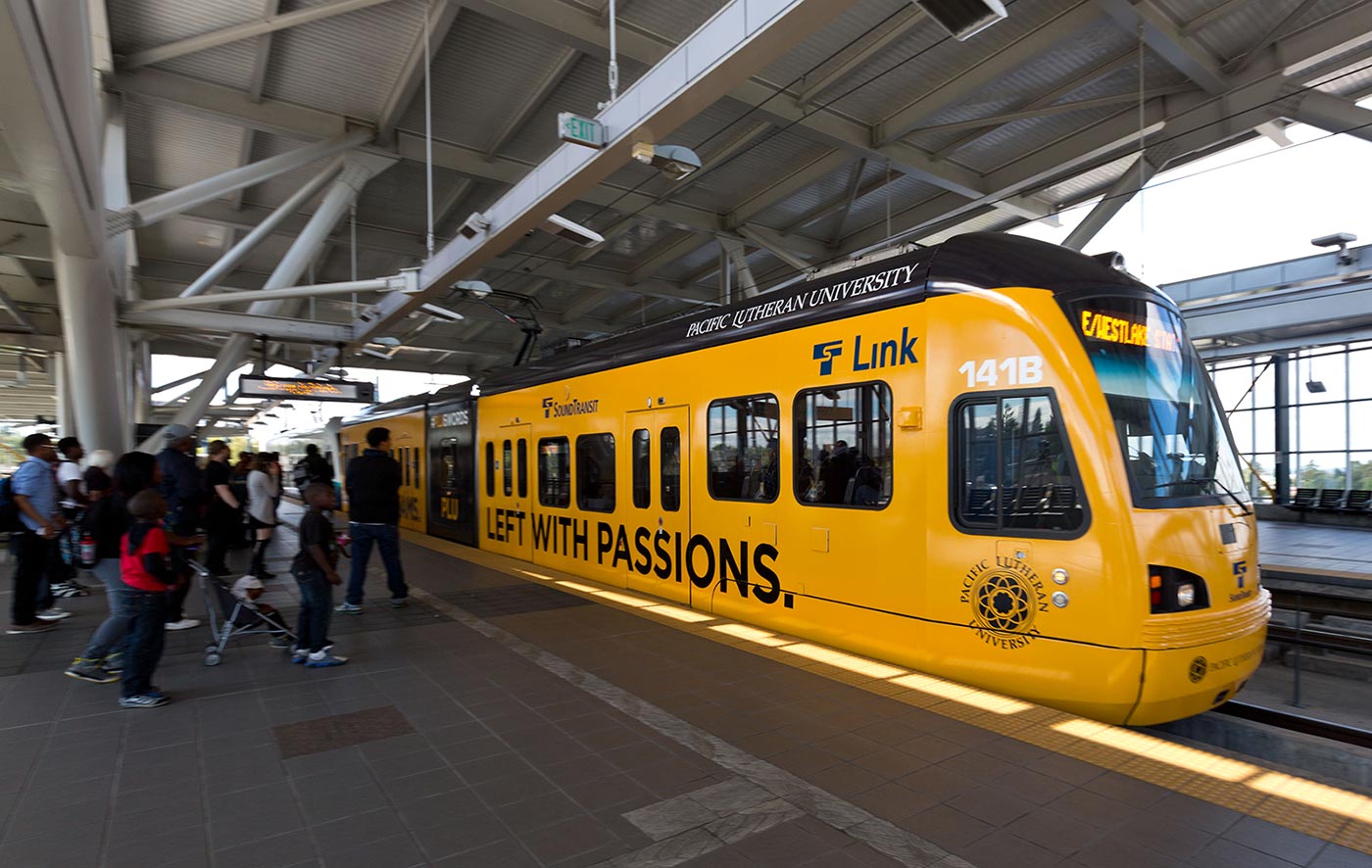 Arrived with Dreams. Left with Passions.

The Story Behind the Six Word Story—in His Own Words

All together, PLU’s presence is going to be pretty hard to miss—which is precisely the point.

“The good news-bad news is that the Seattle/Tacoma metro area remains one of the most congested in the nation,” Gibbs said. “Our average commute time is 27.6 minutes, and 81 percent of the population drives to work. What’s the good news in that? It’s a large captive audience, and outdoor advertising is the one form of media you can’t turn off.”

The Six Word Stories billboards are up through the end of October, then again in April and May, along secondary arterial roads in neighborhoods near PLU’s primary recruiting high schools.

Six Word Stories, you might know, is a hugely popular (and almost perfectly self-explanatory) online and social-media concept that takes its cue from novelist Ernest Hemingway, who, according to literary legend, once was challenged to write a short story in only six words. The super-concise stories are sometimes poignant, sometimes comical, sometimes both—and addictively entertaining to read and to write.

The 112 My Language/My Choice public-service billboards will be up all year, concentrated in Pierce County. This particular arrangement turned into quite a deal for PLU.

“We were able to greatly expand our initial investment by working with Clear Channel to develop this public-service message campaign, which increases our reach with a free value of $392,000 and underscores our mission to be of service to our neighbors and our communities,” Gibbs said.

Together, it’s one big package of big messages with big potential.

“We hope these campaigns will increase prospective student inquiries and remind our alums and donors that continuing to support this place is one of the best investments they can make,” Gibbs said. “Bottom line, I hope that we never again have to say that PLU is a best-kept secret!” 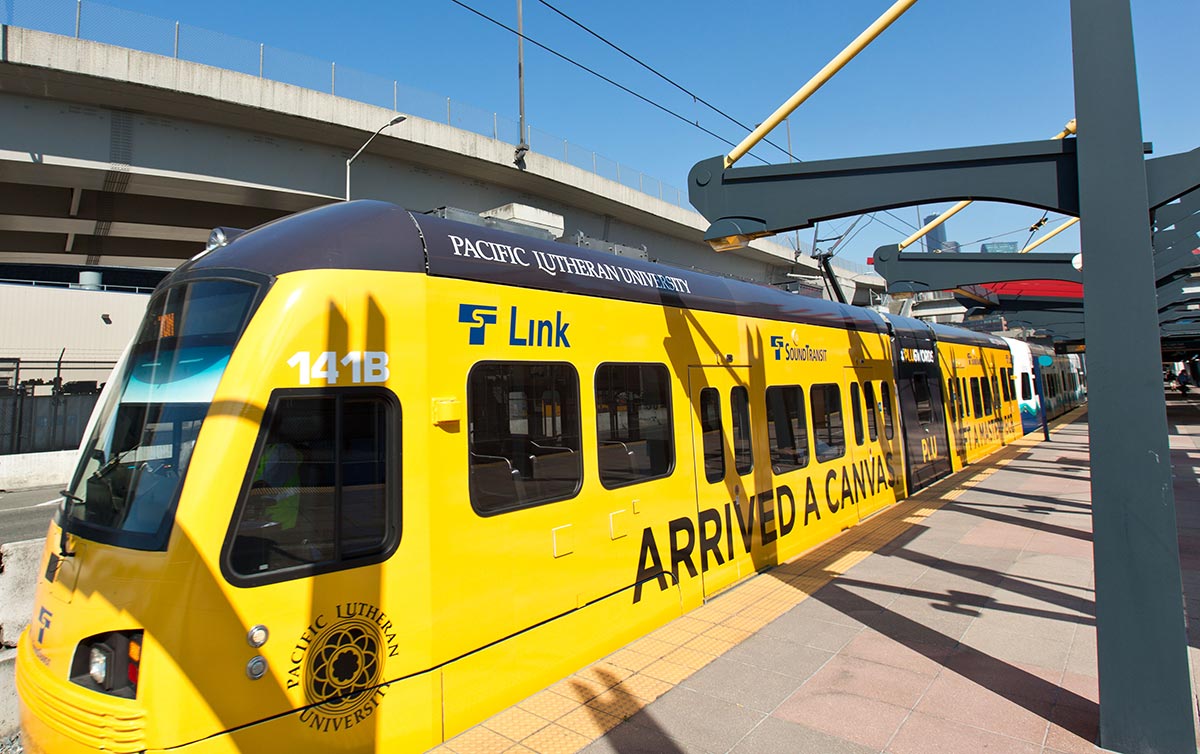 Arrived a Canvas. Left a Masterpiece.

The Story Behind the Six Word Story—in Her Own Words 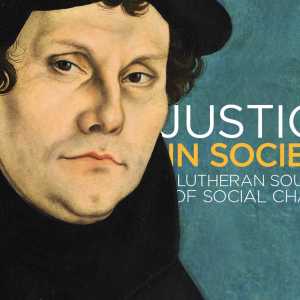 While PLU 2020, the university’s long-range planning report, underscored that ancient commitment to act with...