Liz Weston is an award-winning, nationally syndicated personal finance columnist and the author of several books, including the best-selling Your Credit Score.

Weston is a contributing editor for Bankrate.com and writes about education and money for Reuters news service. Her question-and-answer column Money Talk appears in newspapers throughout the country, including the Los Angeles Times, Palm Beach Post and The Oregonian, among others.

Weston has appeared on The Dr. Phil Show, NBC Nightly News, The Today Show and CNBC, among other programs. She is a regular commentator on public radio, including Marketplace Money’s “Getting Personal” segments.

She was awarded the 2010 Betty Furness Consumer Media Award by the Consumer Federation of America, designed to honor individuals who have made “exceptional progress in American consumerism.” Other honors include a 2007 Clarion Award for her MSN series on financial benchmarks and a 2008 “Best in Business” designation from the Society of American Business Editors and Writers. 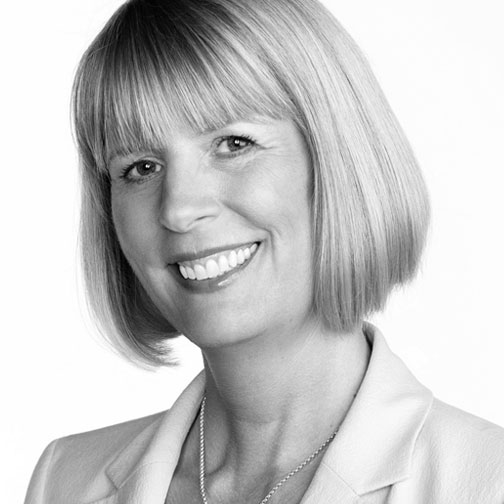 She participated in journalism teams that won a Pulitzer Prize for Meritorious Public Service in 1989 and a Gerald Loeb business journalism award in 1997.

Her other books include Deal with Your Debt: Free Yourself from What You Owe, recently released in a second edition; The 10 Commandments of Money: Survive and Thrive in the New Economy; There are No Dumb Questions About Money; and Easy Money: How to Simplify Your Finances and Get What You Want Out of Life.

Weston lives with her husband and daughter in Los Angeles and blogs at AskLizWeston.com.