Marissa Meyer is the author of three bestselling books, Cinder, Scarlet, and Cress, part of the “Lunar Chronicles” trilogy. This success is a continuation of her undergraduate work as an English writing major at PLU.

She is published by Feiwel and Friends (part of Macmillan), and she has an agent working to sell the film rights to Cinder in Hollywood.

Meyer is also a dedicated PLU alumna. She has held the book launches for all three of her books on campus in coordination with the Garfield Book Co. Meyer came to campus in April 2014 to hold an event with English writing and Children’s Literature students.

After two months of querying agents, Meyer had three offers of representation and ended up signing with Jill Grinberg. After a couple weeks of minor tweaking to the manuscript, she went on submission and had her first offer the following week—on the two-year anniversary from the day she’d started writing Cinder. About a week later, the series went to auction between two publishing houses, and she accepted the offer from Macmillan’s Feiwel and Friends on November 11, 2010, less than three months after she’d sent her first query.

Meyer lives near Seattle with her husband and their three cats. 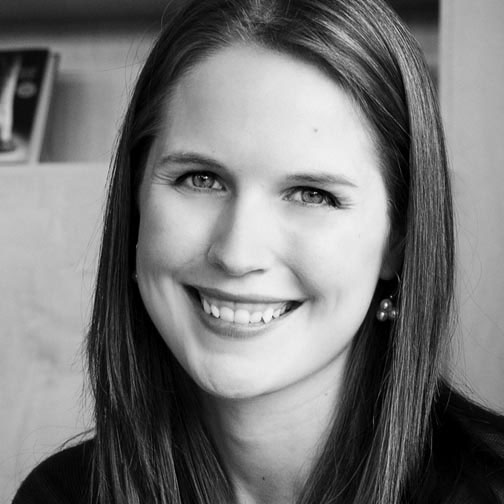