Burton’s distinguished career spans four decades in an array of stellar programs and services such as forensics, national boards and officiating. In addition, he was a master teacher who received the coveted Golden Apple Award from Channel 9 and PEMCO Insurance for excellence in education. Burton’s career as a debate coach began in Auburn and concluded at Eastside Catholic. Both programs received national recognition.

Some of the awards and accomplishments he and his teams received include the Washington State Teacher of the Year award, NFHS National Citation Award for Officiating, National Speech and Debate League Living Legends Award and the Bruno Jacob Lifetime Award for Service to Forensics Education. Burton has been inducted into the University of Kentucky Tournament of Champions Hall of Fame and the Washington Officials Association Hall of Fame and was the first person from the Northwest elected to the National Speech and Debate Hall of Fame, the highest honor for any high-school speech and debate coach. He has led his teams to 36 state championships and three national championships in speech and debate. 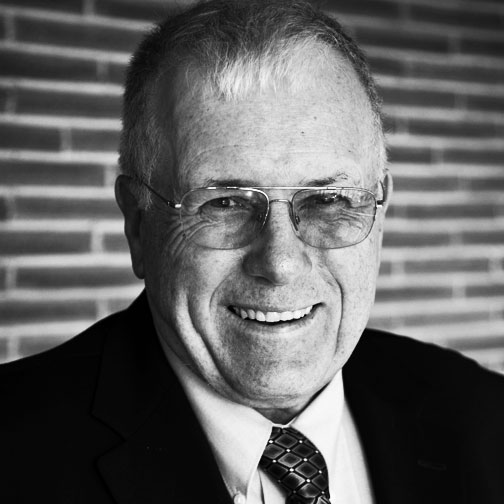 Burton shaped policy and program throughout the state and nation with his leadership, service and expertise. His contributions in forensics and officiating are unprecedented. During his career, he has served as the Executive Board National Speech and Debate League, WIAA Forensics Committee, National Catholic Forensics League Executive Committee, Washington Officials Association Executive Board, WOA Rating and Senior Seminar Chairperson and as President of the National Federation of Officials, and he is currently the Football Commissioner for the Northwest Intercollegiate Football Officials.

Burton and one of his officiating crews worked the NCAA DIII Stagg Bowl, and he was recognized nationally as one of the finest officials in college football today.