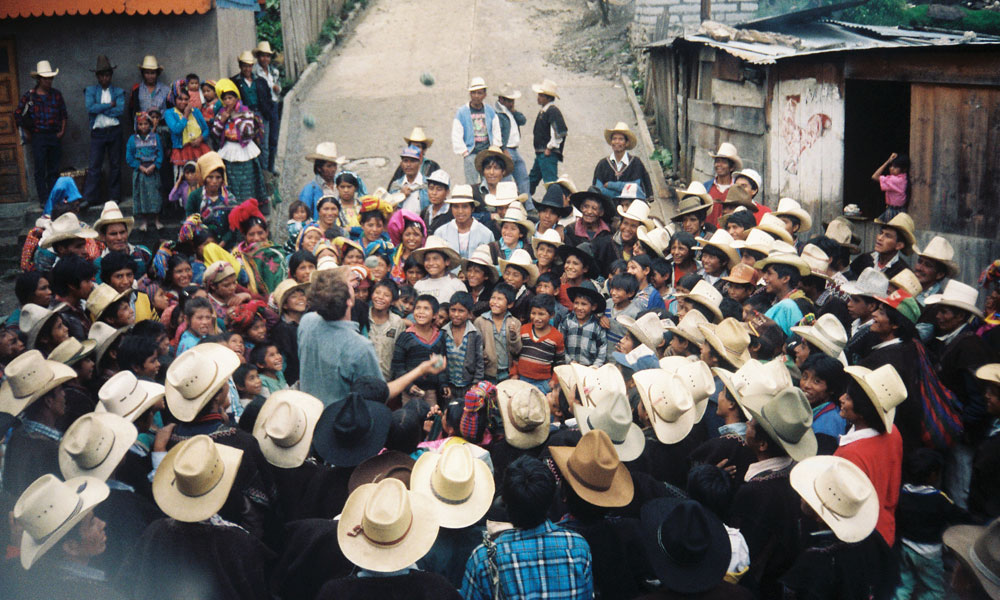 (Photo: )Curt Malloy talking with the members of the village.+Enlarge Photo 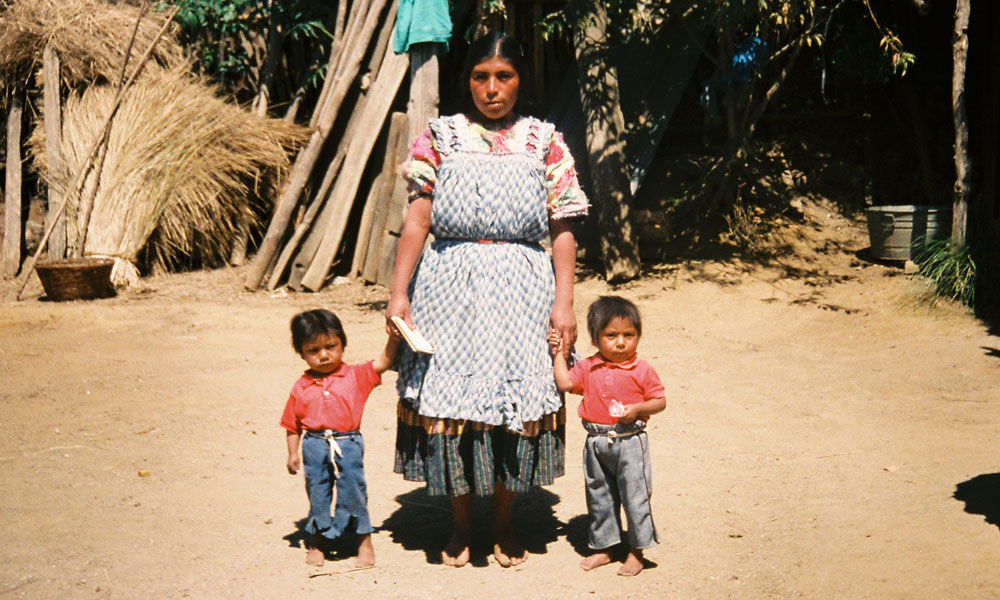 (Photo: )Malloy took this photo in Volcán Siete Orejas, Quetzaltenango, Guatemala, during a vaccination campaign and says it still inspires him. Writes Malloy: These two boys appear of similar age, but one was two years older than his brother. The elder boy’s growth was stunted due to early childhood illness. To this day, I think about the different lives these brothers have likely lived due only to unfortunate circumstances compounded by inadequate healthcare. It also makes me reflect on the loss to the community due to the potential missed contributions by this boy, as well as the macro-economic missed opportunities due to the global burden of disease.+Enlarge Photo
Malloy attended Seattle University Law School, studied intellectual property law and took a position at the Infectious Disease Institute. He stayed there until his recent move to Fred Hutchinson Cancer Research Center, where he’s now operational leader in its Vaccine and Infectious Disease Division.

Valery Jorgensen
A Communication major with an emphasis in Journalism and a Business Administration minor, Valery started working for Marketing & Communications in the Fall of 2013. Valery is also the Assistant General Manager of MediaLab, an award-winning applied internship and research program housed in the School of Arts and Communication at PLU. Valery's writing and photographs have been published in The Peninsula Gateway and on The News Tribune's website. Valery plans to pursue a career in the news industry after graduating from PLU in 2014.

Service in Between Schooling 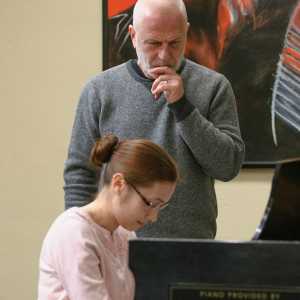