Between memory and hope

In a culture such as ours, focused on the present moment and the immediate future, the very thought of considering something from the past can sound downright antiquated. After all, the past is dead and gone, right? “Live in the moment” is today’s mantra. Well, maybe for some but not for everyone. Indeed, totalitarian regimes are among the first to silence storytellers or force them to revise the community’s memory in order to support their own harmful ideologies.

Perhaps it’s good to keep in mind that the older story might actually be a very subversive memory, a memory that stops you in your tracks, that might call into question what everyone thinks is perfectly normal in the present. It should not surprise, then, that the ancient Hebrew story of the Exodus—of people experiencing liberation from an oppressive society—has sparked reform movements for hundreds of years: the movements to abolish slavery; to end child labor; to give women access to land, vote, and self-determination; to secure a living wage and decent life for farm workers; to free sexual minorities from dehumanizing stereotypes and discrimination. 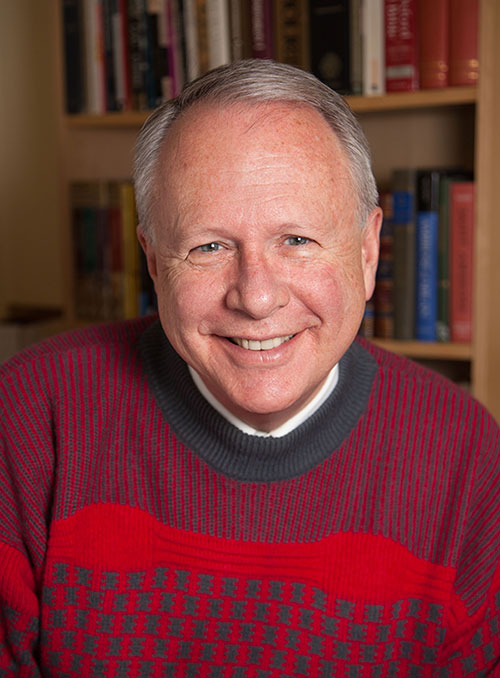 The university is one of the few places in American culture where memory is cherished and protected. And that is so because we know the power of an ancient and not-so-ancient story to change the way we view each other and this world. We know that the memory of freedom from stereotype, discrimination, and impoverishment holds the promise of hope.

© 2015 Pacific Lutheran University | All Rights Reserved
Back to top