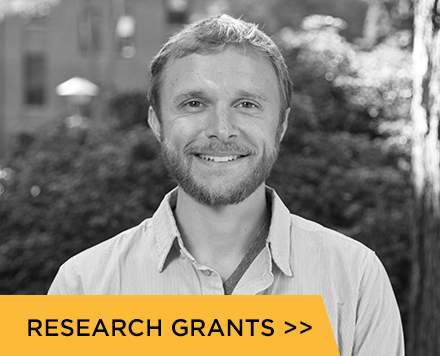 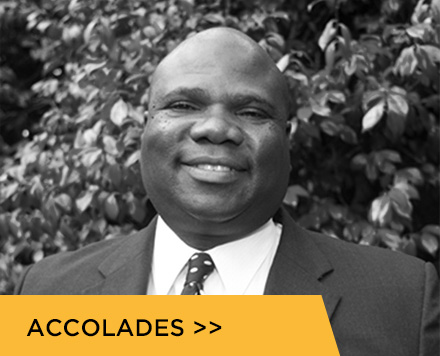 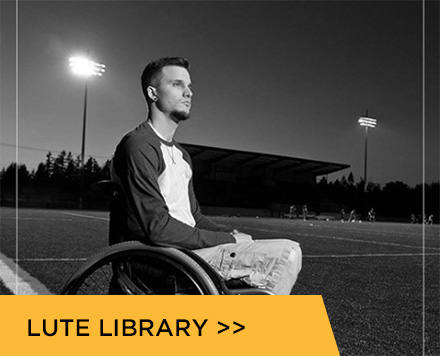 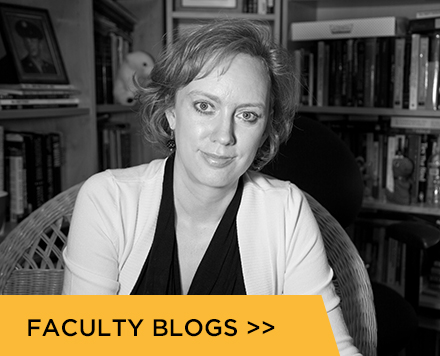 Seven months have passed since Jordan Spieth won the 115th annual U.S. Open at Chambers Bay Golf Course in University Place, Wash. That means much of the excitement has worn off for most in and around the suburban city that’s just a stone’s throw away from Pacific Lutheran University. But for one economics professor on campus, it’s finally getting interesting.

Associate Professor of Economics Martin Wurm and his research partner Neal Johnson, a former PLU Economics faculty member, are the social scientists charged by the United States Golf Association (USGA) with determining the economic impact of the U.S. Open on the local, regional and statewide economy.

Wurm – who teaches macroeconomics, money and banking, managerial economics and statistics at PLU – says he was drawn to the project for a variety of reasons.

None of them had anything to do with an interest in golf.

“I’m not a sports fan,” he admits. “I’ve played golf once or twice and I know now about as much about golf as I did before” doing the research.

Wurm explains that he was eager to research the project purely because of the numerous, nuanced economic developments created by an event the size of the U.S. Open.

“When you do a study like this you basically think about the various ways an event like this causes economic impact.”

Wurm’s and Johnson’s U.S. Open research can be broken down into three stages: determining the wide variety of factors that are relevant to economic impact, determining direct and indirect effects, and determining if the economic demand created by the event was great enough to create a multiplier effect.

Wurm says their research, which won’t be released to the public, will help the USGA pitch the event to prospective host communities that, like Pierce County before 2015, have not hosted a major sports event.

“They are trying to get a good sense of what benefits are created locally,” Wurm explains. “The USGA is very interested in the economic boost the Open can create for local businesses and the tax revenue it can generate for local governments.”

When the study is complete, Wurm will turn his attention to the economic forecast that he and Johnson prepare annually for the Tacoma-Pierce County Chamber of Commerce.

For Wurm, contracts with public sector clients afford him research opportunities beyond those affirmed by academic paradigms.

“These projects with the chamber and the USGA are quite different both in terms of expectations and time commitment from academic research.”

“In academia, it usually takes several years to publish a study, since the levels of scrutiny are very high, and there is a heavy focus on the ‘novelty’ of a contribution,” Wurm explains. “Applied private or public research is conducted with a much more specific question and time frame in mind.

As unlikely to go to a gun range as a driving range, Wurm is also working hard on a research paper that seeks to quantify the impact of school shootings on real estate prices.

Seemingly passionate about all things macroeconomic, Wurm’s research topics vary widely, but a recurring theme appears to be the effect of local developments on larger economies, and vice versa.

“Personally, I don’t see much value in theory for theory’s sake,” Wurm concludes. “The objective is always policy relevance.”

Zach Powers '10
Zach Powers '10 worked as PLU's media and content manager until April 2017. He holds a Master of Public Administration from The Evergreen State College and previously served as the director of marketing and communications for The Grand Cinema and Tacoma Film Festival, as a political campaign manager and consultant, as an aide in the Washington State Senate and as a freelance writer.

Saving the Lives of Refugee Women 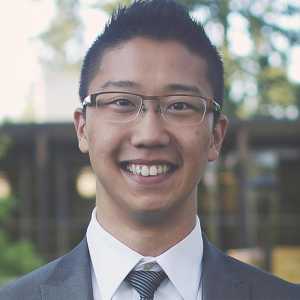