“PLU had both great teachers and great coaches,” Baetge said. “I got to work with the choir, which was a great place for me to work on my voice. I loved having the ability to go out and take all of these interesting classes at my will because I was at a full undergrad university.”

Evan Heringer
We need to add Evan's bio and image. 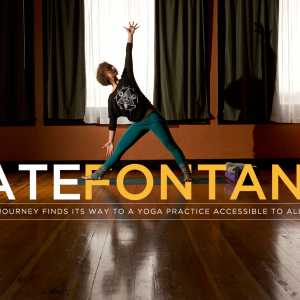 PLU alumna Kate Fontana ’08 believes that yoga should be affordable and accessible to people of all incomes...