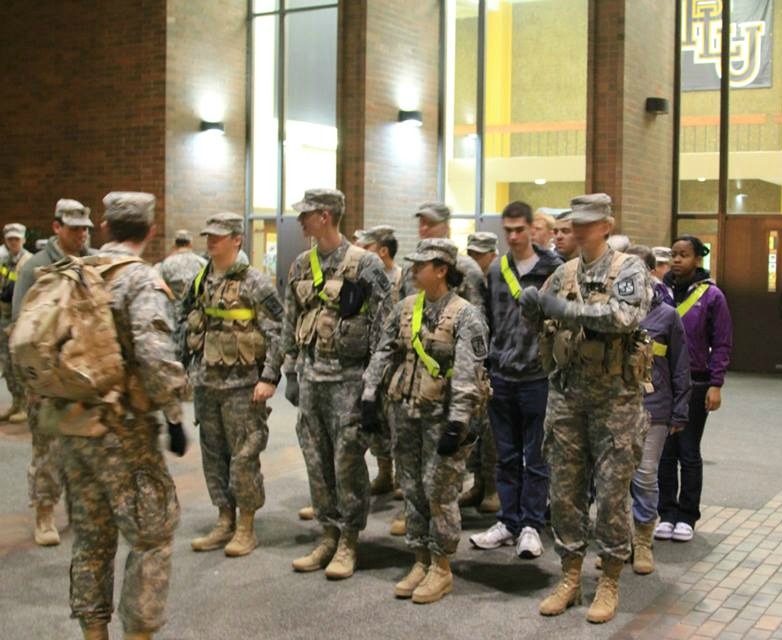 The award recognizes the eight schools, selected from among the 275 senior ROTC units nationwide, as the top programs in the country.

“We are very honored to win yet another MacArthur Award,” said Dr. Thomas W. Krise, president of Pacific Lutheran University. “This makes three wins in the last four years, which is a very rare achievement, and speaks to how deeply PLU students apply our mission of leadership, service and civic engagement.”

The awards, presented by the U.S. Army Cadet Command and the Gen. Douglas MacArthur Foundation, recognize the ideals of “duty, honor and country” as advocated by MacArthur. They are based on a combination of the achievement of the school’s commissioning mission, its cadets’ performance and standing on the Command’s national Order of Merit List and its cadet retention rate.

Cadet Command and the MacArthur Foundation have given the awards annually since 1989. PLU’s program represents Cadet Command’s Eighth Brigade, which consists of the 30 senior Army ROTC programs on the West Coast as well as those in Alaska, Hawaii and Guam. 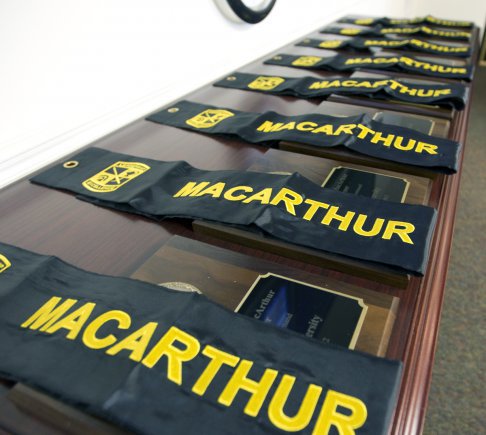