Image: Teresa Ciabattari, associate professor of sociology at PLU, speaks at an event two years ago. (Photo courtesy of Ciabattari)

TACOMA, WASH. (Nov. 10, 2016)- When discussing race in America, Teresa Ciabattari, Ph.D., says there are a lot of reasons to talk about white privilege. But the main reason is pretty simple.

The latter often makes white people uncomfortable, said Ciabattari, associate professor of sociology at Pacific Lutheran University. But it’s a conversation they must have, she stressed.

“If someone is disadvantaged, someone’s advantaged inherently,” she said. “It’s important for whites to acknowledge the learning process.”

It’s easy to overlook whiteness, she added, since it is seen as normal, making it invisible.

“It’s important to recognize that we are all racialized beings,” Ciabattari said. “Moving toward racial justice means we all need to have a stake in it.”

Ciabattari has worked hard to create opportunities for people to discuss and work through the feeling of vulnerability around this issue. It’s the focus of a Tacoma-based gathering she’s participating in next week called Think & Drink.

The event, titled “We Gon’ Be Alright? The State of Race in America,” focuses on race and racial division in our communities.

Think & Drink is sponsored by Humanities Washington, a statewide organization that coordinates events and programs to engage people in critical thinking and dialogue. 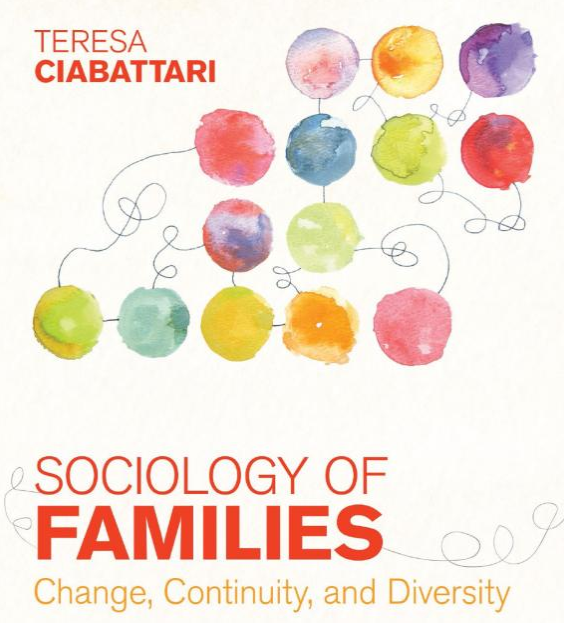 Ciabattari said Think & Drink events offer a shared space for diverse people to come together in community and engage in tough conversations. So far, she has participated in two events — in Yakima and Spokane. Tacoma’s gathering will take place Thursday, Nov. 17, at Narrows Brewing Co. at 7:30 p.m.

Crowds at past events were overflowing with a wide range of voices and perspectives, but that doesn’t mean everybody agreed. Respectful disagreement is the point, Ciabattari said. “People came from a place of authenticity,” she said, adding that it’s “powerful to have that conversation in a bar with strangers.”

She said it’s a chance to confront discomfort and the fear of making a mistake when discussing racial tensions. “There’s a lot of vulnerability,” she acknowledged.

That said, empathy and respect are a must on all sides. “You have to do more than just show up,” Ciabattari said. “Listen to understand, don’t listen to refute.” That approach changes decorum of conversation, she says.

At the beginning of each Think & Drink, the facilitator asks everyone — panelists included — to reveal their personal racial biases. Ciabattari said it brings everyone to the same level, showing that they are human, regardless of any prejudice.

“I don’t try to talk people out of (white fragility),” Ciabattari said. “I try to empathize.” Part of that process, she noted, is acknowledging that she is learning along with them. “I don’t pretend to have it all figured out,” she said.

Ciabattari says “we’re all racist” — herself included. And that doesn’t just apply to white people. It’s impossible not to internalize the racism in our society, she said. It’s “smog we all breathe.”

“It makes me a little uncomfortable saying that, too,” she admitted. But, “it indicates a willingness to engage in conversation.”

The spirit of engaging dialogue drew Ciabattari to Humanities Washington. She loves the group’s mission to use storytelling as a vehicle for fostering community in the context of civic life. It’s a proactive way for her to take the scholarship she produces at PLU out into the world.

"It’s important to recognize that we are all racialized beings. Moving toward racial justice means we all need to have a stake in it."- Teresa Ciabattari

“We spend so much time in our ivory tower,” she said of academia. “It was a great opportunity to get out of that.”

The mission also mirrors that of PLU, which embraces thoughtful inquiry and care for others. Despite the work being done by Humanities Washington and others to confront these issues, Ciabattari said there is still a lot of work to be done.

“It’s harder for white people to ignore the stories that are out there explaining what it means to be black or Latino in this country,” she said. Those stories include police violence against people of color, as well as microaggressions that unintentionally perpetuate harmful stereotypes against marginalized people.

The key is for people to recognize the need for authenticity and patience, Ciabattari said. “Our world won’t organically become desegregated,” she said, stressing that white people should not expect change to happen overnight. “Don’t expect too much too soon.”

The divisive presidential election is evidence of the long road ahead, Ciabattari said, adding that Tuesday’s surprising results underscore the need for communities to come together and discuss polarizing issues with compassion, respect and humility.

“I have been so aware of my race and my whiteness in the last couple days,” she said. “This election, for me, has really brought it front and center.”

The only way to minimize the fear that results from white fragility is to face it, she says, and Think & Drink is one step toward progress. “This is my activism,” she said. “It’s a way of living PLU’s mission of lifelong learning and moving toward social justice in community.”

Everyone’s activism looks different, she added. “Find the path to social change that works with your strengths,” she said. “Activism is multifaceted.

“We need people on the frontlines confronting police in riot gear and we need people doing a million other things,” she said. “No one person can do it all.”