Benefits and Impact of International Experience

My international experience in Taiwan and China significantly enhanced my PLU MBA program experience, by showing me an applied context for business concepts. Although I had completed a group project on the automotive industry’s entry into the Chinese economy, I did not fully appreciate transportation issues in China until sitting in a traffic jam in Shanghai. Discussing innovation with BRIC (Brazil, Russia, India and China) nations in the abstract was far removed from seeing the bustling commerce in the streets of Taiwan. Being able see, hear and learn in-person about things that were in pages or taught at PLU gave me added perspective and brought the course work to life. There were surprises or new learning opportunities throughout the journey. 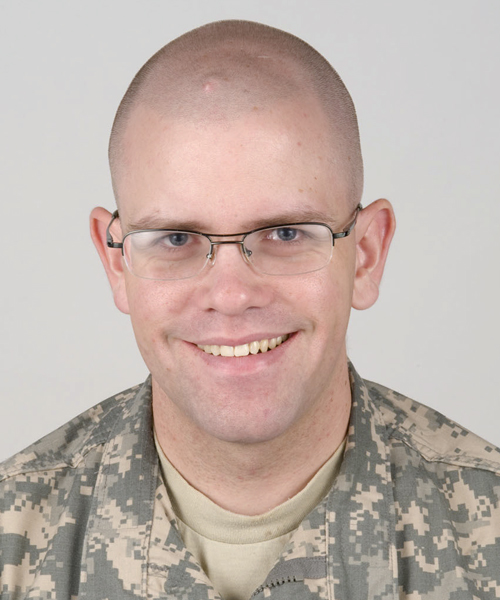 The most surprising thing I learned on my international experience in Shanghai was that the Chinese space program has significant roots in the United States. While there I met a Taiwanese aerospace engineer who previously worked for NASA, conducting model testing for components of the International Space Station. He left NASA due to downsizing and a shift in mission priorities. As a result, he began focusing on the private aerospace industry. He subsequently began an aerospace startup that sold to Siemens, and another startup that now consults on aerospace with the Chinese government. His company specializes in Computer Aided Engineering developed specifically for Chinese markets. This sort of example was opened to me because of the international experience. Without actually being in China, would I ever gain new insights? Perhaps, not. Much of the international experience allows for seeing business concepts in action, but also the cultural differences and similarities and how those impact in reality, rather than just in theory. 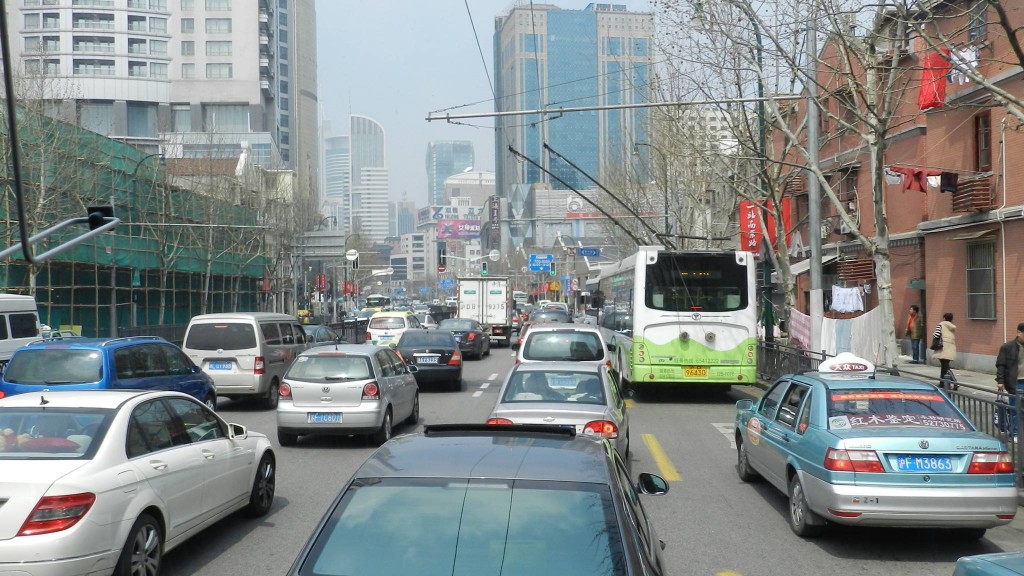 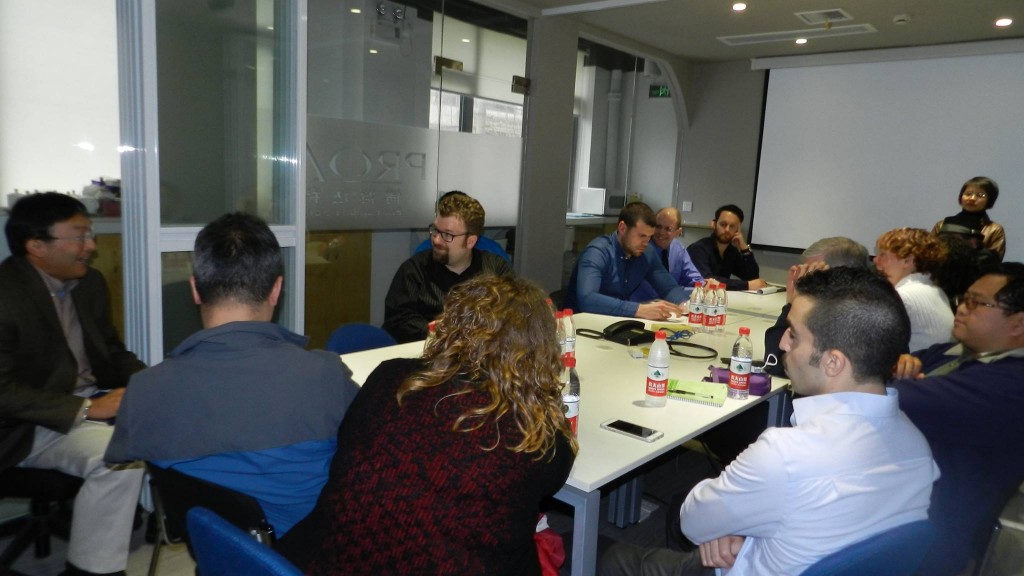 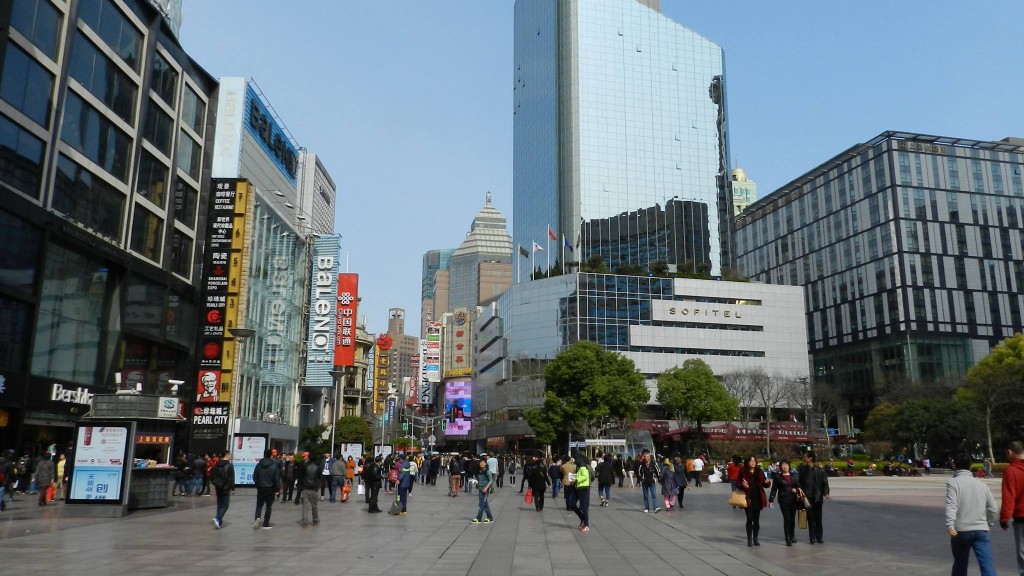 One of the cultural aspects I did not realize about China was the emergence of the high upper-class. This was particularly evident when we visited the high-end shopping district on our first day in Shanghai, and when we visited the malls in the large cities. Rather than the middle-class products featured at U.S. malls, these malls were filled with Gucci, Prada, Versace, Chanel, Dolce & Gabbana and Armani. I had not previously seen a collection of stores like this outside of Las Vegas. In the past, I believed that consumers wanting these goods would have to travel to the United States or Europe. Instead, I found in China that there are robust markets for these high-end consumer goods, as well as black markets copying these brands.