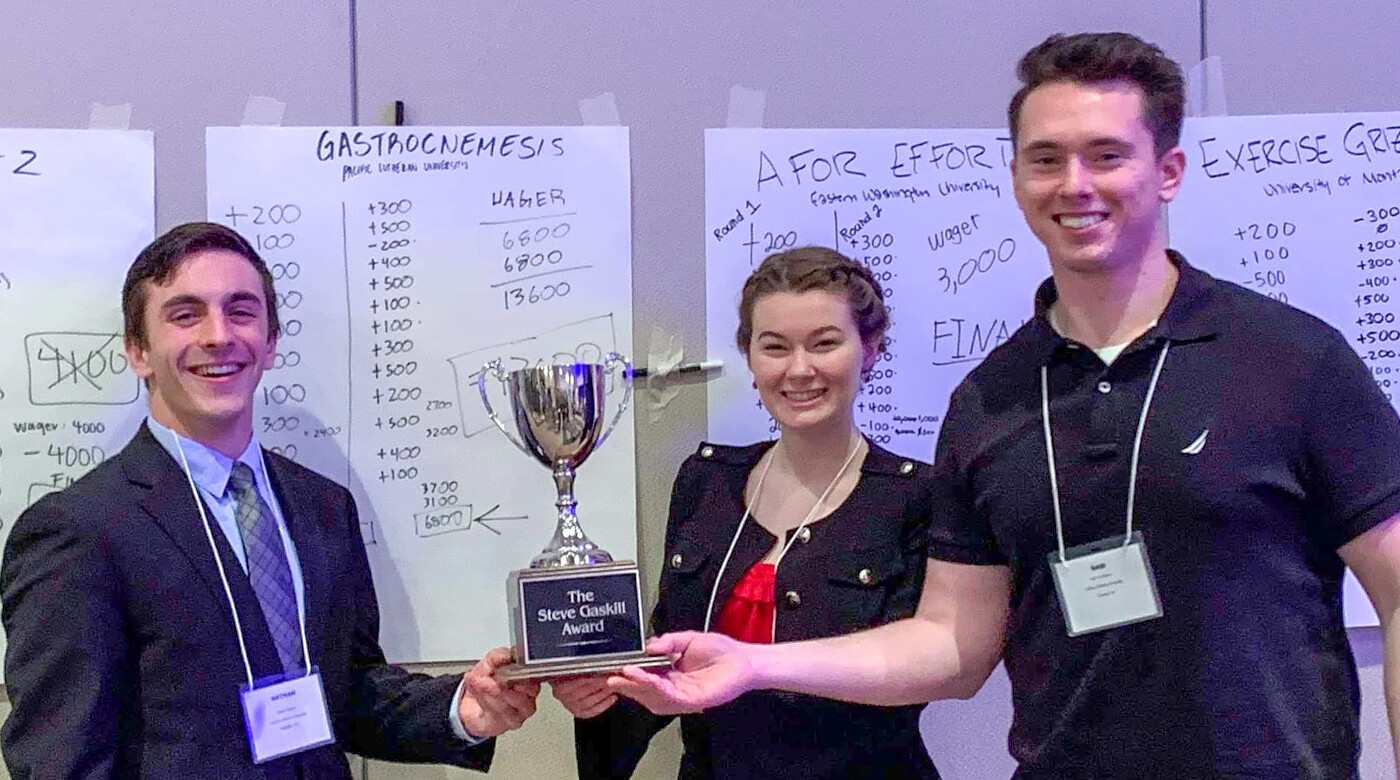 Whittaker, Pociernicki, and O’Malley competed against winners of all eleven ACSM regions, including large public universities like the University of Alabama, Michigan State University, and Baylor University. The competition was divided into two rounds, followed by a final jeopardy question. The trio of competitors from PLU excelled in the categories of metabolism, anatomy, behavior, and endocrinology. 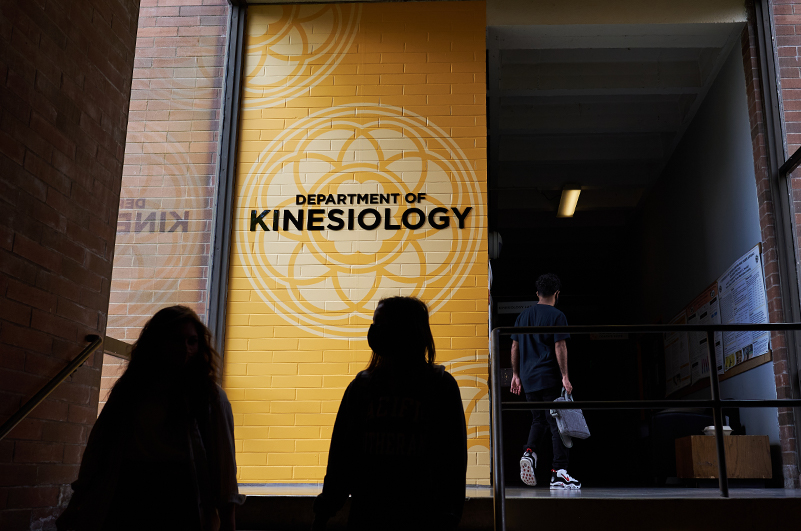 Kinesiology is the study of human movement. It is a dynamic and growing field with applications to a wide array of allied health, medicine, fitness, education, sport, and recreation related professions. An undergraduate degree in Kinesiology will provide you with the breadth and depth of knowledge you need to successfully pursue graduate programming or entry level professions in the field.