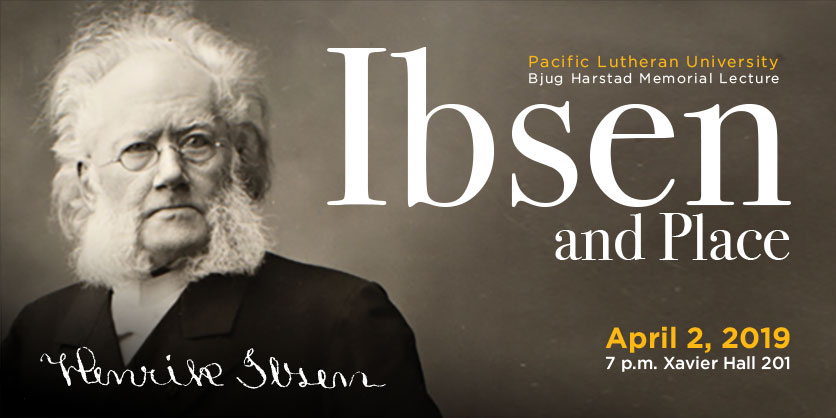 Professor Lisbeth Pettersen Wærp explored way that film adaptation of Ibsen’s plays shed light on his treatment of place – including interiority and exteriority – and on what sorts of transformation are involved in adapting theater to film.

Lisbeth Pettersen Wærp has written extensively about Norwegian playwright and poet Henrik Ibsen (1828-1906) , Norway’s most famous author who is often described as “the father of modern drama.”

His famous plays – A Doll’s Place, Hedda Gabler, Ghosts, and others – brought realism, along with controversial subjects questioning the moral code of his times, to the stage.

Although Ibsen’s realist plays are the most popular to perform on stage, filmmaker can struggle to adapt them for the screen because they are often set entirely indoors. 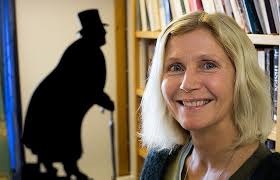