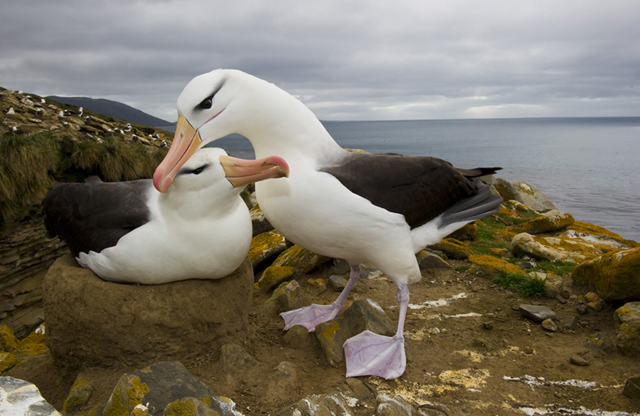 His photograph of an albatross pair at their nest in the Falkland Islands has been selected to be included in an exhibit at the Smithsonian Natural History Museum featuring the photo selections from the competition.

The global competition consists of about 21,000 entries with about 100 selected as “Highly Honored.” About 40 will be included in the exhibit.

The contest is sponsored by Nature’s Best Photography Magazine. Bergman’s photo was published in the November 2011 issue.