The book was written by Nathalie op de Beeck, PLU associate professor of English. It was published by the University of Minnesota Press.

Suspended Animation analyzes the phenomenon of American picture books and what their imaginative form and content reveal about the modern nation. With engaging color and black-and-white illustrations from influential texts, Nathalie op de Beeck shows how these word-and-picture sequences provide deceptively simple stories within the specific historical and cultural contexts of the period between the 1910s and 1940s. 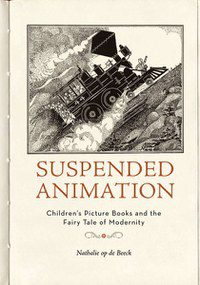