At the 2014 Benson Lecture, Prof. Gary Cross
Will Explore Consumer Culture and its Impact on our Lives

From the candy bar to the cigarette and from records to roller coasters, a technological revolution during the end of the 19th century set up a colossal shift in human consumption and sensory experience. 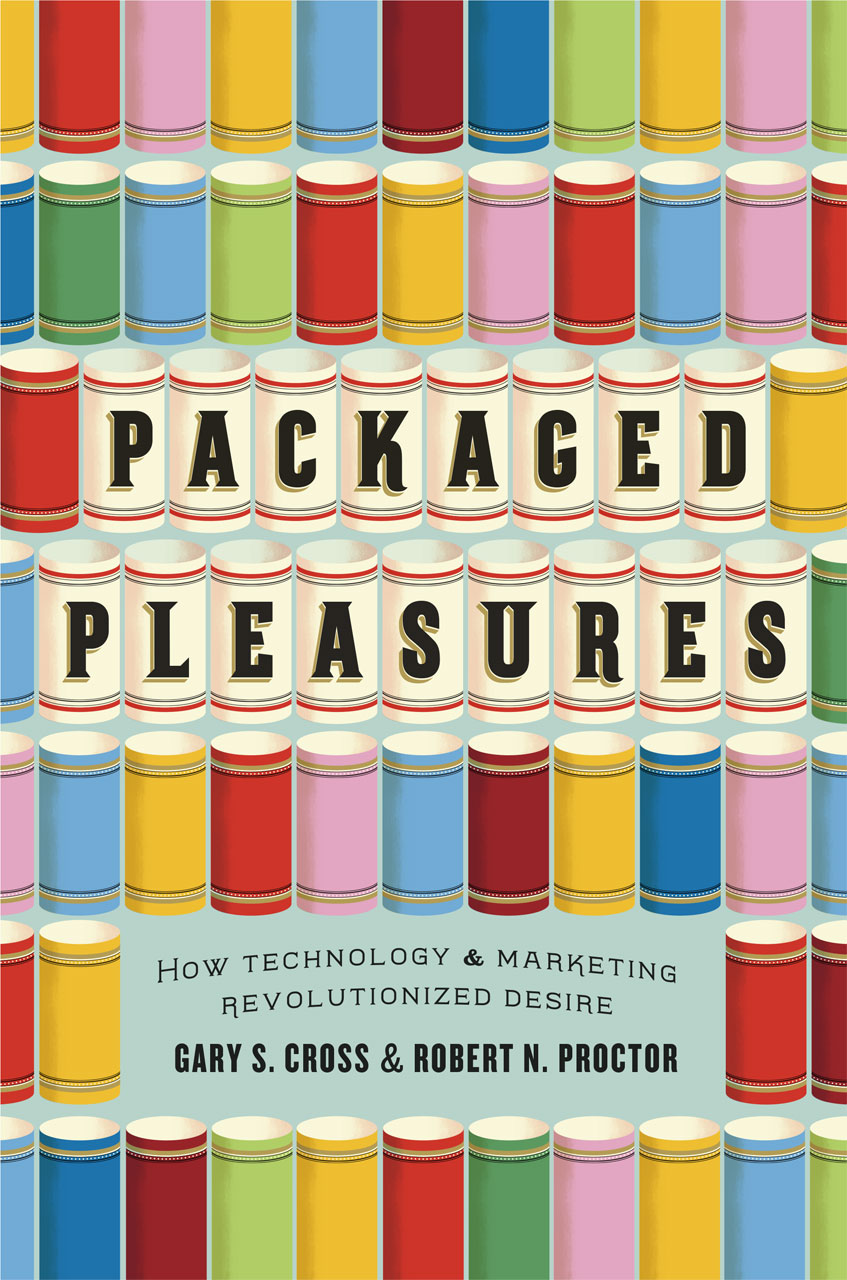 origins of the modern American consumer culture and its impact on our lives.

Touching on history, marketing and technology, Cross’ talk is titled “The Package and Its Pleasures: How American Business and Technology Shaped Consumer Desire.”

“Today I would probably be called a 20th-century U.S. cultural historian with a focus on consumption, childhood and leisure issues,” writes Cross, co-author of Packaged Pleasures and author of several other influential books. “But, as a historian trained in modern French and German history and with experience in British and Australian libraries and universities, I have also done comparative history on work, political economy and time. … My abiding theme is the origins, uses, meanings and consequences of 20th-century affluence.”

In his book, Cross asserts that while new techniques of boxing, labeling and tubing gave consumers virtually 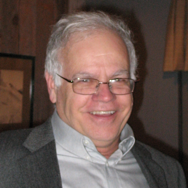 unlimited access to simple pleasures, they also created some problems:
•    Manufacturers generated a seemingly endless stream of sugar-filled, high-fat foods that were delicious—but detrimental to health.
•    Mechanically rolled cigarettes entered the market and quickly addicted millions.
•    And many other packaged pleasures dulled or displaced natural and social delights.

Of course, new technologies also introduced convenient medicines; unprecedented ways to enjoy music and the arts; and more hygienic, varied and nutritious food and drink, but, for better or for worse, overall sensation became mechanized, commercialized and, to a large extent, democratized through cheap accessibility.

Cross, who holds degrees from Washington State University, Harvard University and the University of Wisconsin, presents a history of consumerism and consumer technology that just might make us all rethink some of our favorite things—which is the point.

“I try to reach audiences beyond the academy and encourage students to ask probing questions about the present that can be explained by the past,” he said.