OLYMPIA, Wash. (April 21, 2015)— The Washington State Need Grant, a crucial source of tuition support for hundreds of current Pacific Lutheran University students, is at the center of an ongoing debate at the Washington State Legislature.

Recipients can use the financial aid at Washington’s public two- and four-year colleges and universities and at many accredited private/independent colleges, universities and career schools in the state.

“PLU currently enrolls more than 600 students (more than 20 percent of students) who receive the grant, which amounts to more than $5 million in financial aid,” said PLU President Thomas W. Krise.

Students who attend private four-year universities and colleges are currently eligible to receive up to $8,517 in State Need Grant support.

The State Senate has proposed to reduce the State Need Grant awards to students at private colleges by 25 percent over the next two years. Though it would result in a reduction of tuition to Washington’s public universities, the Senate’s proposed cuts would result in reducing the amount of grant support to PLU students by over $9 million over a two-year period.

The state currently fails to fully fund the State Need Grant, and PLU backfills any unmet need for its eligible students. Last year, that backfill amounted to $1.7 million in university institutional funds invested to make up for the state’s inability to fund students who qualify for the help. The Senate’s proposal to cut the Need Grant would add more than $1 million to that gap at PLU. 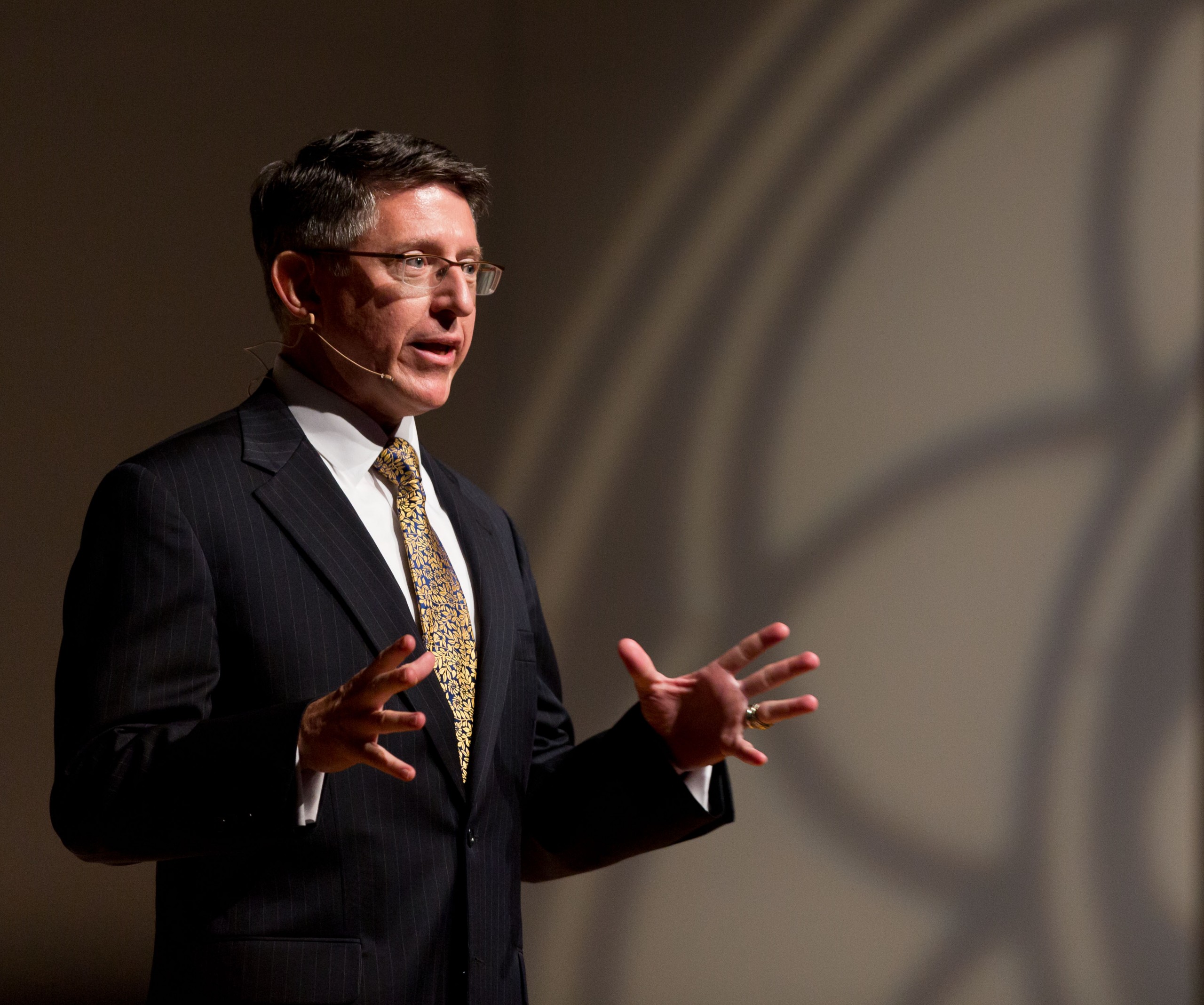 Concerned citizens may contact their legislators about this issue via phone, email or letter.

Look up Representatives and Senators