Image: “My Brother Kissed Mark Zuckerberg” will be performed in the Karen Hille Phillips Studio Theater at 7 p.m. on Tuesday, Oct. 27.

TACOMA, WASH. (Oct. 22, 2015)- Members of the Pacific Lutheran University community have the unique opportunity to learn about the AIDS epidemic through theatre.

The one-man show “My Brother Kissed Mark Zuckerberg” will be performed in the Karen Hille Phillips Studio Theater at 7 p.m. on Tuesday, October 27.

Peter Serko is the writer and performer of “My Brother Kissed Mark Zuckerberg.” Serko lost his brother, David, to AIDS in 1992.

Inspired by a memory quilt 20 years later, he began The David Serko Project in February 2012. To create the foundation of “My Brother Kissed Mark Zuckerberg,” Serko used Facebook to connect with more than 100 friends of David who helped him construct his story.

Serko crossed paths with the PLU community when Professor of Music Greg Youtz introduced him to interested faculty and staff. This group began a discussion about bringing Serko to PLU to “engage students around gender, AIDS and activism,” says Jonathan Yglesias, Director of the PLU Men’s Project, the primary organization responsible for the event.

“While PLU has a lot of robust and wonderful work around gender, sexuality and LGBTQ activism happening on campus, there also seems to be little historical knowledge of what exactly happened during the ‘plague years’ of the AIDS epidemic in the 1980s and ’90s and how this might have affected communities like PLU,” Yglesias said.

“With this in mind, it was agreed that the story is not only an important one to share with campus audiences but it’s also one that helps to further contextualize the dynamic and impactful work that has become so present and institutionally supported today,” Yglesias continued.

Professor of History Beth Kraig is another member of the PLU group that is helping to bring Serko to campus. Her scholarship interests have included anti-gay ballot measures in the 1970s and many other queer issues. She has strong ties to queer activism at PLU, having served as an original faculty sponsor of both Harmony (the predecessor of the group now known as Queer Ally Student Union) and PLU social justice magazine The Matrix.

Kraig says students today simply don’t understand AIDS, let alone the urgency and pain of the HIV/AIDS crisis, because they didn’t live in a time when the disease was almost always fatal. She urges students to see Serko’s production so they can reconsider how they actively engage with queer rights.

“People should take the things they hear in this play seriously,” she said. “They’re going to be seeing a profile of someone who was an activist of his particular time, his particular identity and his particular experience. That should challenge them to be thinking about where they are, what they’ve already done and thought and what they want to rethink about their own identities and their own activism.”

After the performance, Serko will be leading a discussion with the audience about the show and the issues it presents.

Kraig says students who are inspired to do more should look for additional events in the future – such on World AIDS Day on Dec. 1 – but also take advantage of their inspiration by identifying ways to apply their budding desire to become engaged activists.

“There’s no set formula for activism to develop,” Kraig said. She hopes that students will respond in a variety of ways to Serko’s performance.

“Be inspired by these stories. Be infuriated by them, be deeply saddened by them. That package of emotions – I think if you put together sorrow, fury and agitation, you end up with the possibility for innovation. That, to me, would be one of the best possible outcomes: that people would start to create things that we may not yet have at PLU.”

Tickets to “My Brother Kissed Mark Zuckerberg” are available at the PLU Concierge Desk, by calling (253) 535-7411 and online. 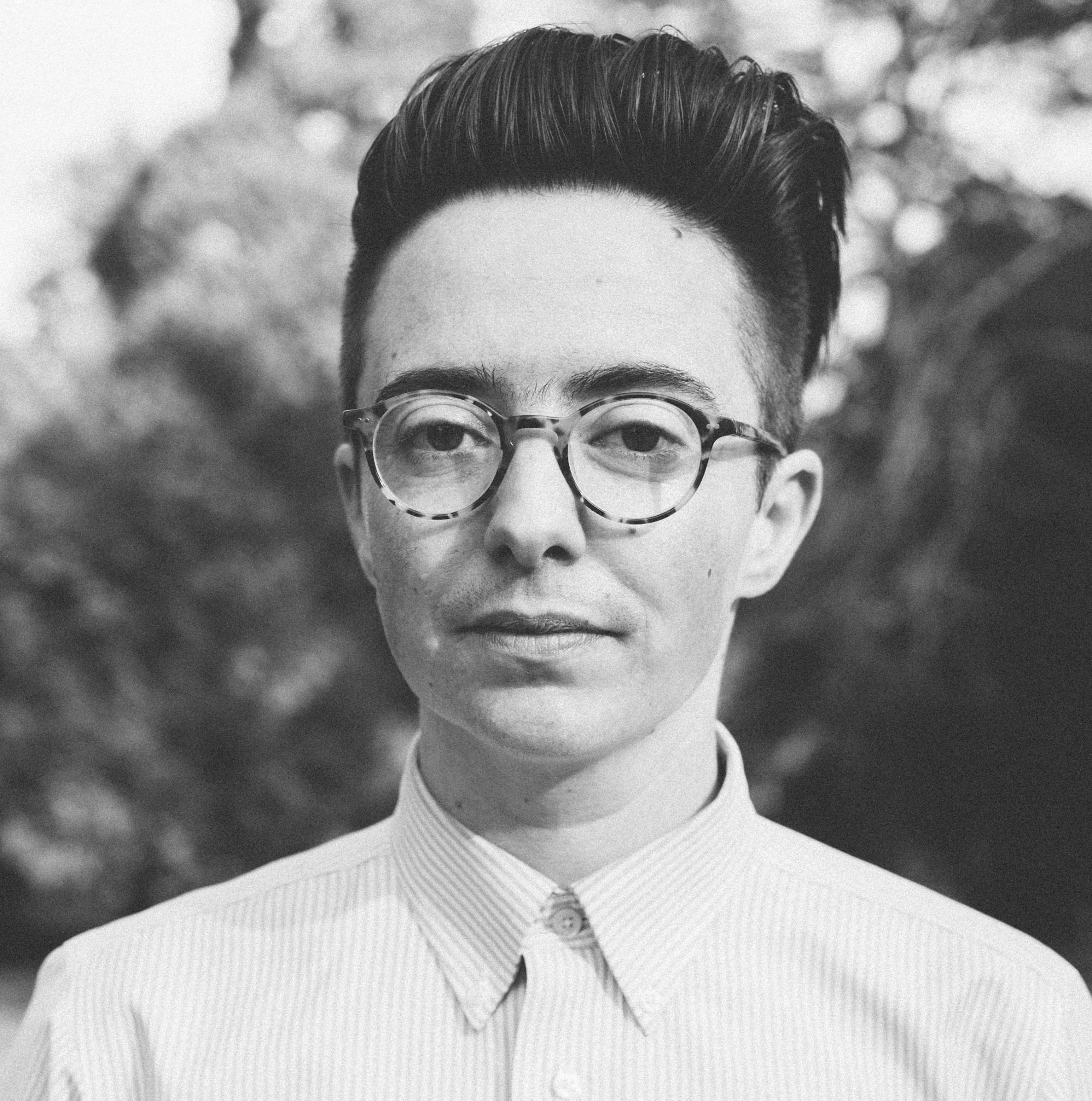 PLU’s 2015-16 Spotlight Series is inspired by a quote attributed to Martin Luther: “Even if I knew that tomorrow the world would go to pieces, I would still plant my apple tree.”