“PLU had both great teachers and great coaches,” Baetge said. “I got to work with the choir,  which was a great place for me to work on my voice. I loved having the ability to go out and take all of these interesting classes at my will because I was at a full undergrad university.” 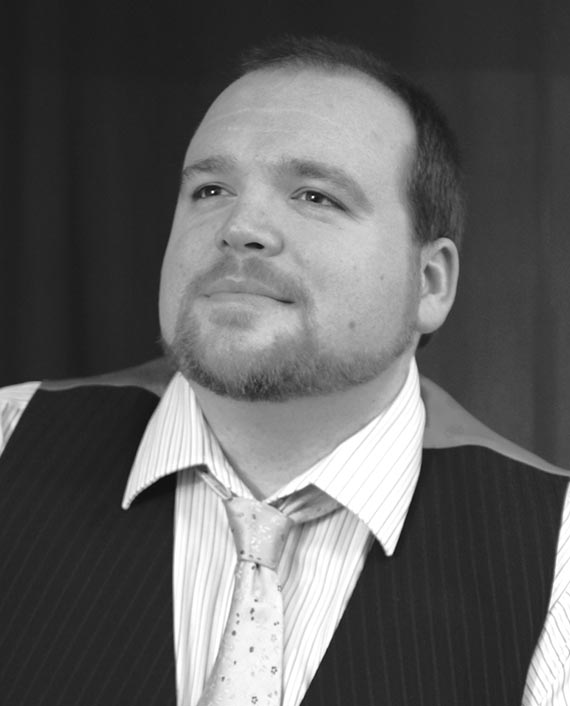