Image: Kurt Mayer Chair of Holocaust Studies Beth Griech-Polelle will lecture on ‘The First Victims: The Nazi Euthanasia Campaign’ on Tuesday, Nov. 10 at 7:00 p.m. in the Scandinavian Cultural Center. (Photo by John Froschauer/PLU)

TACOMA, WASH. (Oct. 26, 2015)- Dr. Beth Griech-Polelle is taking on the dark roots of the Nazi’s genocidal plan in her first lecture as the new Kurt Mayer Endowed Chair of Holocaust Studies.

To hit the ground running, Griech-Polelle, who joined the Lute family this July, will be giving a lecture for students and the community titled “The First Victims: The Nazi Euthanasia Campaign Lecture.” The talk will explore Nazi programs that the regime installed to prepare for mass killings during World War II.

Among the programs the Nazi regime created was a secret project called “Aktion T-4” or the “Euthanasia Project” to rid themselves of the unwanted people.

“In high school, kids learn a lot about the large camps during WWII,” Griech-Polelle said. “But they never learn about these smaller programs and tests about perfecting mass killings.”

For her lecture, Griech-Polelle will draw upon her own research and discuss Hitler’s “People’s Community,” a broad social movement that in part led to the unhealthy, hurt and disabled being classified as useless and their lives terminated. Both children and adults were killed during this time period.

Not only did 70,000 adults and approximately 5,000 children die, but Hitler used these early mass killings as training for how he’d be able to commit mass genocide during WWII in an efficient manner. Hitler, his top physicians, and a vast array of doctors, nurses, and technicians, would put into motion a systematic program to murder defenseless children and adults within Germany’s boundaries.

Even though it is a somber lecture topic, Griech-Polelle hopes it touches students and affects their perception of that era. One of the most important things she wants to bring to the school’s Holocaust Studies is lectures from survivors.

Griech-Polelle’s desire to study and teach about the Holocaust stems from her desire to use one of the greatest tragedies in history as a positive tool. She believes that learning and acknowledging are important elements of that process, as well as recognizing survivors and making sure their experiences are never forgotten.

Griech-Polelle, who moved this summer to Tacoma from Ohio, where she taught at Bowling Green State University, said she enjoys lecturing and discussing “history as a narrative, like telling a story.”

“It’s fine to listen to lectures and those can be powerful,” Griech-Polelle said. “But hearing from someone that actually survived and can attest to what happened will change your life forever.”

Other than scheduling lectures, teaching, and adapting the Holocaust and Genocide Studies courses, Griech-Polelle has big dreams for her division.

“My ultimate goal would be to have a center for Holocaust and Genocide Studies on campus where we could have lectures, conferences and expand our programming,” she said. “But that’s one of those big goals for the future.”

PLU’s 2015-16 Spotlight Series focuses is based on a quote attributed to Martin Luther: “Even if I knew that tomorrow the world would go to pieces, I would still plant my apple tree.” 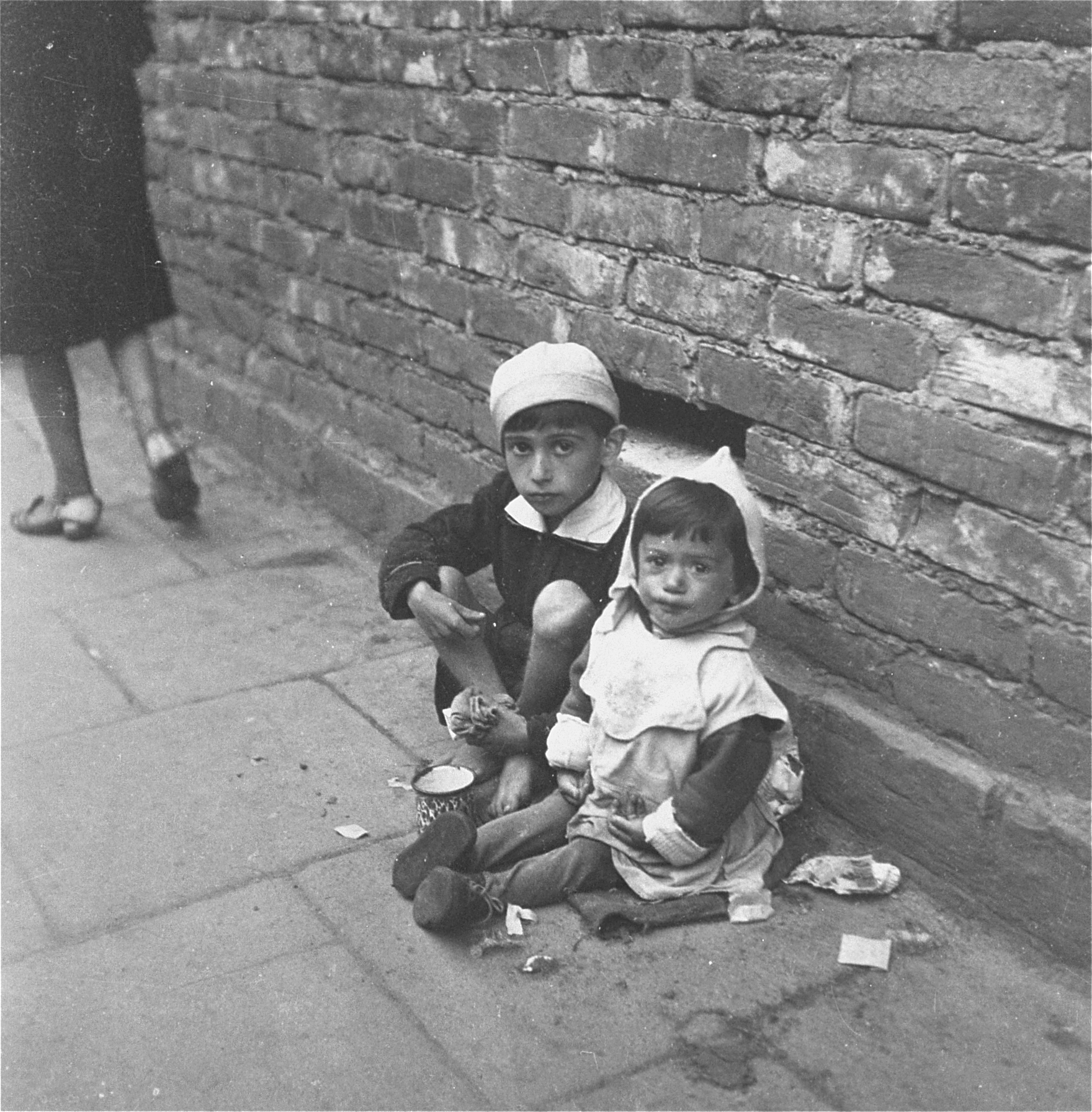 The Holocaust, other genocides, and mass crimes against humanity are phenomena that command serious study and civic engagement. PLU is home to an academic minor in Holocaust and Genocide Studies, an endowed chair in Holocaust history, an annual conference on Holocaust education, summer research fellowships for students studying Holocaust questions, and much more.