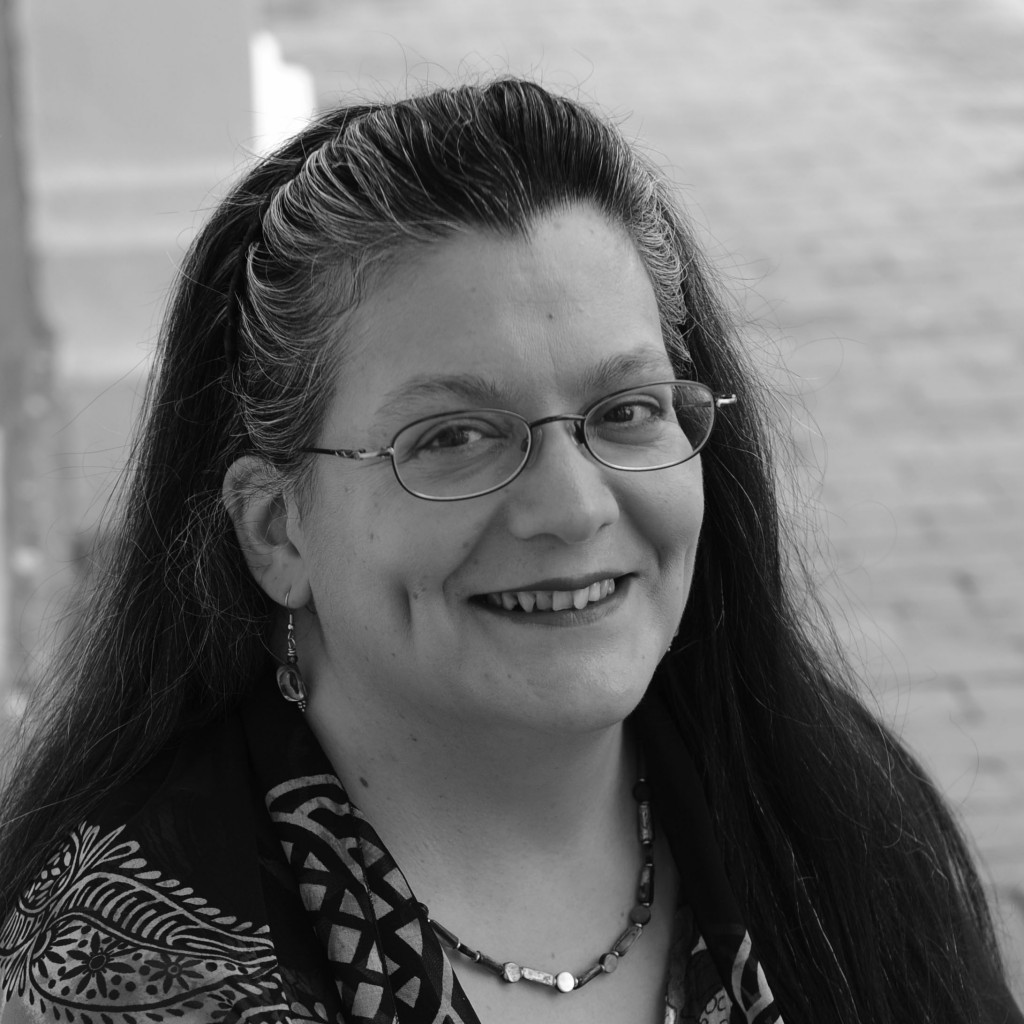 Deborah A. Miranda is the author of Bad Indians: A Tribal Memoir (winner of the PEN Oakland Josephine Miles Literary Award), as well as three poetry collections, Indian Cartography, The Zen of La Llorona, and Raised By Humans.  She is co-editor of Sovereign Erotics: An Anthology of Two-Spirit Literature and her collection of essays, The Hidden Stories of Isabel Meadows and Other California Indian Lacunae is under contract with U of Nebraska Press.  Miranda is an enrolled member of the Ohlone-Costanoan Esselen Nation of California.  As John Lucian Smith Jr. Professor of English at Washington and Lee University, Deborah teaches Creative Writing (poetry and memoir), composition, and literature of the margins (Native American, Chicana/o, LGBTQ, African American, Asian American, mixed-genre, experimental).