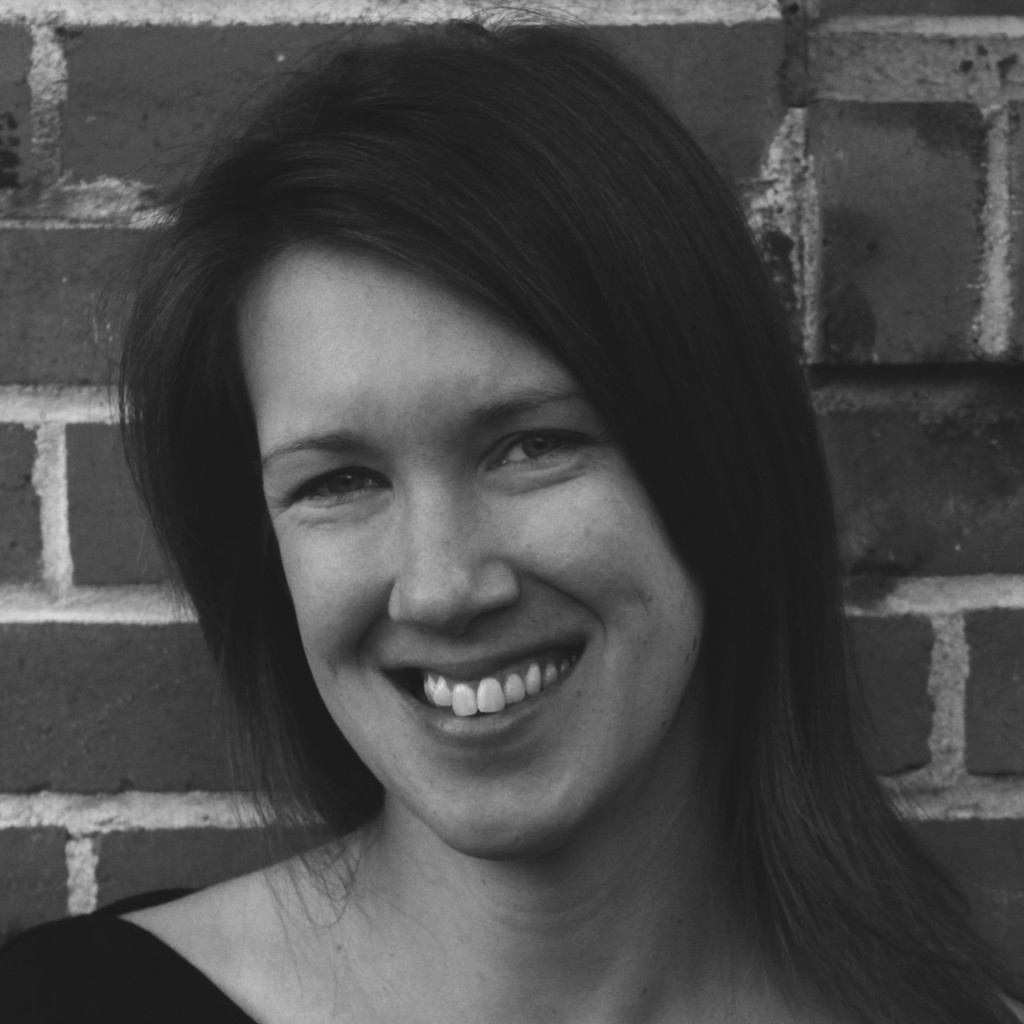 Kelly Luce is the author of Three Scenarios in Which Hana Sasaki Grows a Tail, which won Foreword Review’s 2013 Editor’s Choice Prize for Fiction. After graduating from Northwestern University with a degree in cognitive science, Luce moved to Japan, where she lived and worked for three years. Her work has been recognized by fellowships from the MacDowell Colony, Ucross Foundation, and Ragdale Foundation, and has appeared in the Chicago Tribune, Salon, O, the Oprah Magazine, The Southern Review, and other publications. She received an MFA from the Michener Center for Writers at UT Austin in 2015. She’s a Contributing Editor for Electric Literature and a 2016-17 fellow at Harvard’s Radcliffe Institute for Advanced Studies. Her debut novel, Pull Me Under, is due November 1 from Farrar, Straus and Giroux. She hails from Illinois and lives in California’s Santa Cruz mountains.