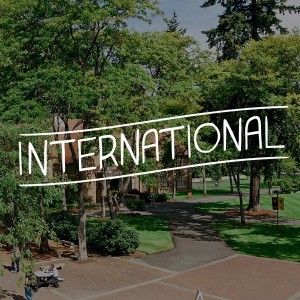 Application Procedures
International students who are qualified academically, financially, and in English proficiency are encouraged to join the University community. Interested students can apply for admission for Fall Semester or Spring Semester.  PLU has four admission decision priority dates for Fall Semester —October 15, November 15, December 15, and January 15. Students who complete their application materials prior to one of these dates can expect an admission decision and notification of academic scholarship eligibility prior to the next decision date. Applications received after January 15 will be reviewed on a rolling basis. Spring Semester Applications will be due December 1st.