TACOMA, WASH. (Dec. 12, 2016)- Jane Wong knows good poetry when she hears it. The published poet, who is a visiting assistant professor of English at Pacific Lutheran University, was impressed with her students’ prose and wanted to share them off campus.

“They are real poets. They’re not just students,” she said. “They’re legit — and you can already hear that.”

The coffee shop, a short walk from campus, was filled with a standing-room-only crowd of about 45 people — an eclectic mix of PLU students and alumni, as well as members of the greater Parkland community.

Wong said she was excited that her students had a diverse, supportive audience. She said she wanted to create a more authentic poet’s experience as opposed to performing readings in a classroom. 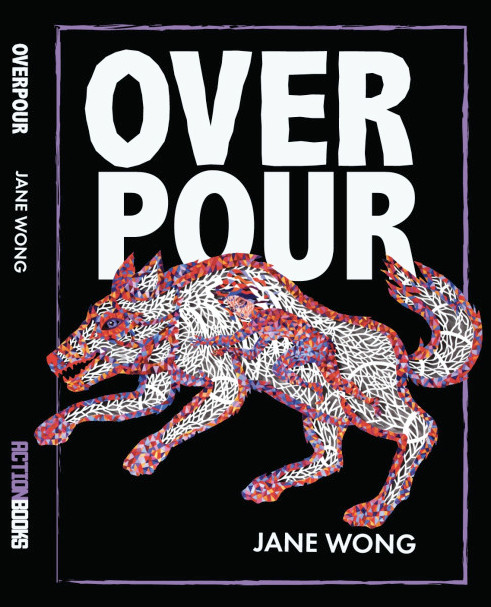 “I really wanted to celebrate their work. It’s just very simple — they’re good, and I wanted people to see that,” Wong said. “I really wanted it to be part of a larger community and have the public come in.”

“I think that poetry is probably the easiest place for me to talk about heritage,” Khilfeh said. “In poetry, lots of things exist at one time.”

As her friends gathered around her at the end of the evening — like a small, eager fan club — they noted what struck them about her poems. One, once seen on paper, showed words scattered about the page erratically (Khilfeh said this was difficult to read aloud).

Another was an abecedarian poem: it had 26 lines, including the title, all alphabetized by the first letter of each line. It appeared none in the group had noticed the organization during the reading until Wong noted it to the crowd, prompting oohs and ahhs.

Khilfeh just discovered this year that she enjoys writing poetry. Initially, she planned on only majoring in fiction writing. But after taking Wong’s class, she realized she was “much worse at fiction,” she said. Her newfound interest in poetry didn’t make her invincible to stage fright, however.

“Oh man, I was nervous,” she said of her reading. “I’m not a great public person. I’m more writerly, quiet, to yourself. It was nerve racking.”

But Khilfeh got what Wong sees as a reward for performing through the nerves — good energy.

“I know when I first started doing readings, it was super nerve racking, but it was such good energy,” Wong said. “It just feels really good to be listened to.”