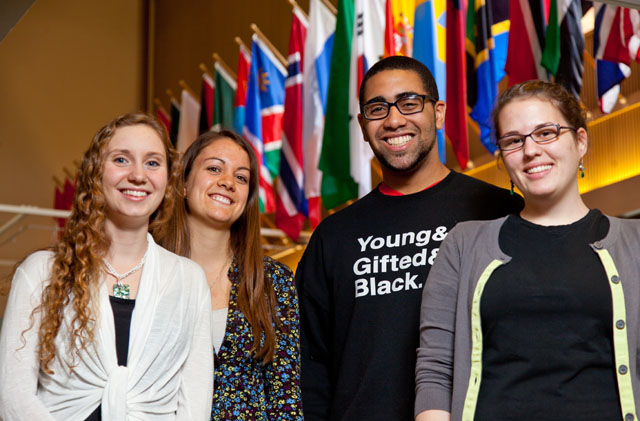 Pacific Lutheran University was named as a top producer of U.S. Fulbright students for 2012-13 as a master’s institution by The Chronicle of Higher Education.